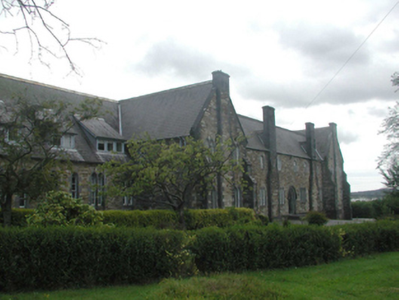 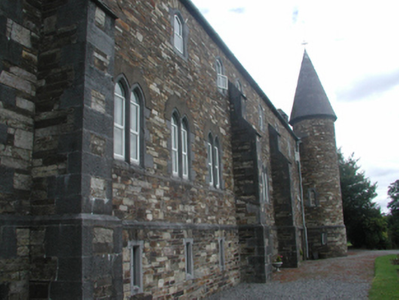 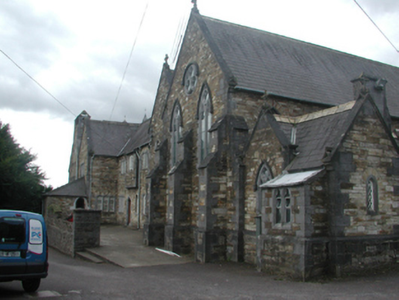 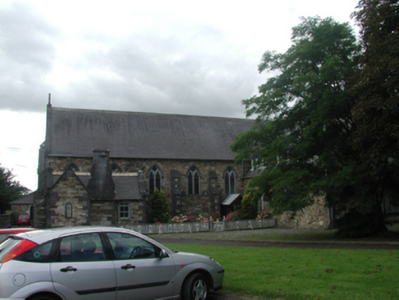 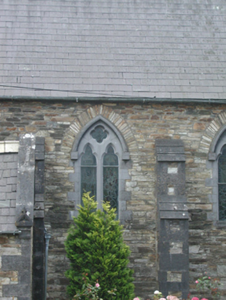 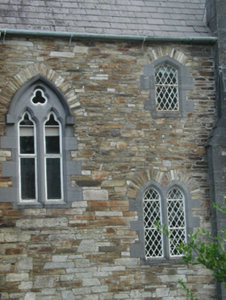 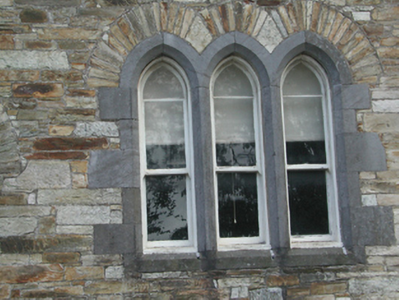 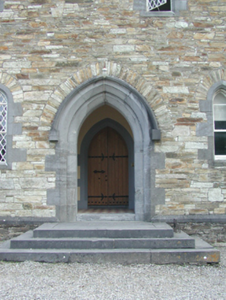 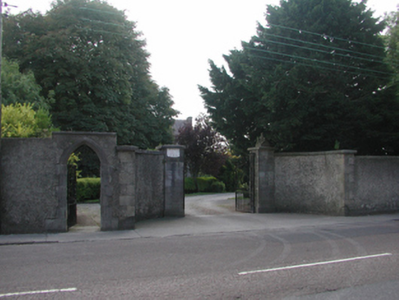 An attractive, substantial convent built on a complex plan arranged about a courtyard. Designed by Augustus Welby Northmore Pugin (1812 - 1852) in the Gothic Revival style, the convent has been well maintained, retaining its original form and character, together with many important salient features and materials. However, the gradual replacement of the original fittings to the openings with inappropriate modern articles threatens the historic character of the composition. The construction of the building reveals high quality local stone masonry, particularly to the cut-stone detailing, which has retained its original form. A fine chapel interior has been well maintained, and includes features of artistic design distinction, including delicate stained glass panels, profiled timber joinery, including an increasingly-rare rood screen indicative of high quality craftsmanship, and an open timber roof construction of some technical interest. The convent remains an important anchor site in the suburbs of Waterford City and contributes to the historic character of an area that has been substantially developed in the late twentieth century.