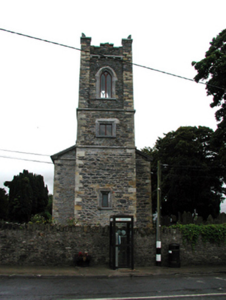 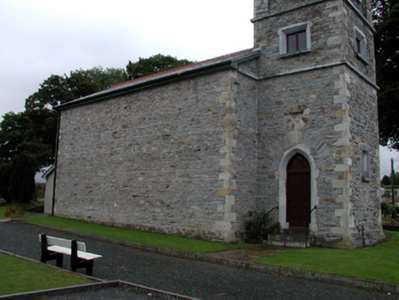 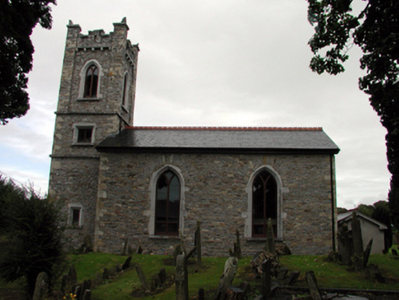 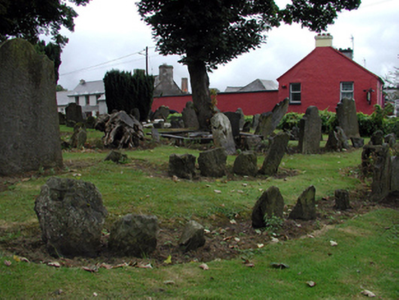 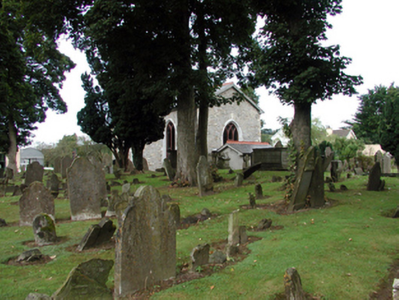 A picturesque church of compact appearance, the familiar form and massing of which attest to the sponsorship by the Board of First Fruits (fl. c.1711 - 1833). The church is of particular significance in the locality as a reminder of the once-flourishing Church of Ireland community in Clashmore. Although over-zealously renovated, leading to the loss of much of the original fabric, the basic form of the church remains intact, and its present use ensures its survival into the future. Built in the grounds of a monastery founded by Saint Mochuda (n. d.), the long-standing ecclesiastical presence on site is evidenced by a number of grave markers of archaeological interest. The attendant graveyard significantly enhances the setting value of the church, and includes a collection on markers of artistic design quality.