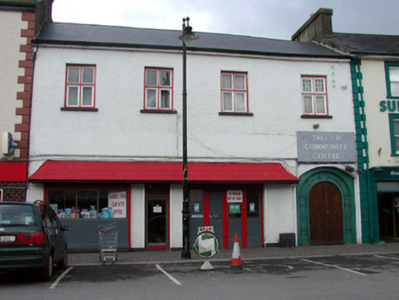 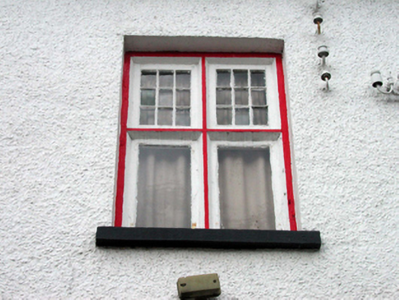 Although extensively remodelled over the course of the twentieth century, this warehouse remains an important reminder of the industrial activities in Tallow that supported the economy of the locality throughout the nineteenth century. The survival of early fittings to some of the openings enhances the visual appeal of the site.