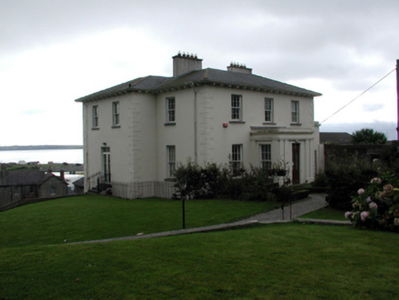 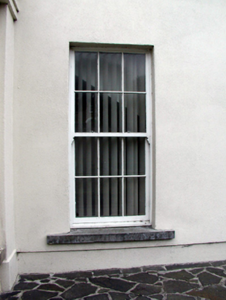 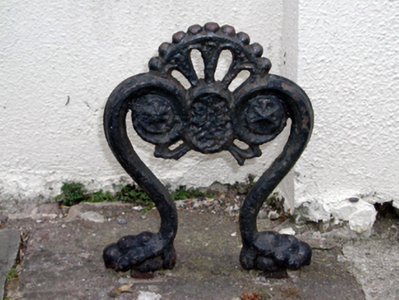 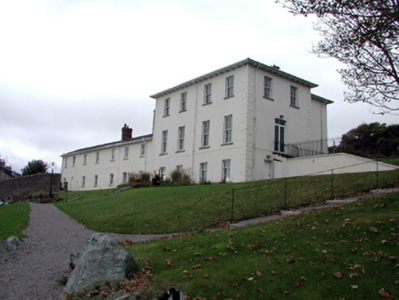 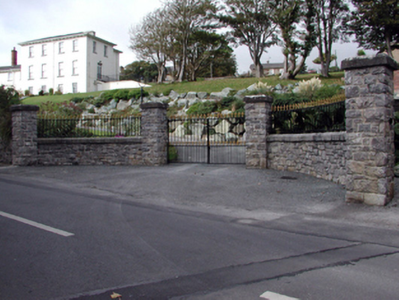 An elegant, substantial house of reserved Classical detailing that retains its original form and massing, together with most of the original fabric. Positioned on an elevated site overlooking Tramore Bay, the house forms an imposing landmark in the townscape, and contributes to the streetscape quality of Upper Branch Road and Pond Road. However, the gradual replacement of the original fenestration with inappropriate modern articles threatens the integrity of the composition. The house is of additional significance for its subsequent use as a convent.