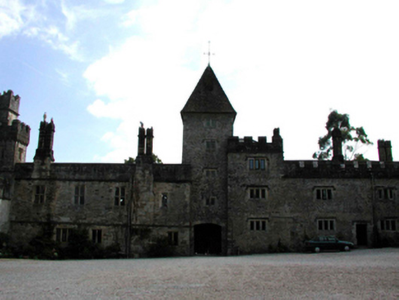 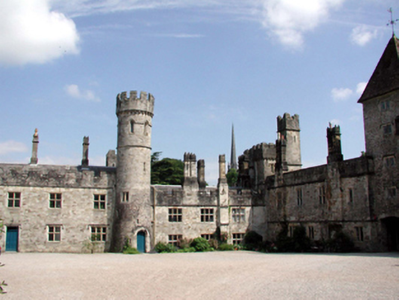 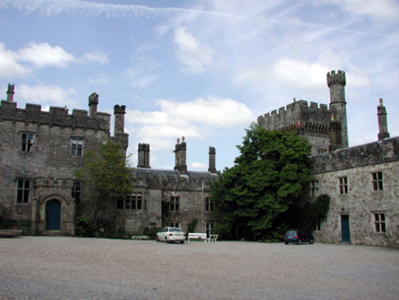 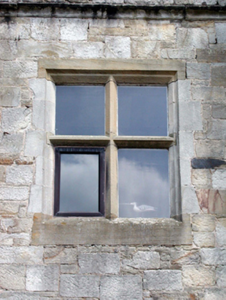 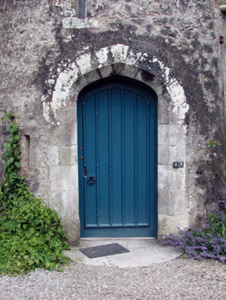 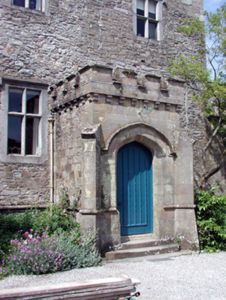 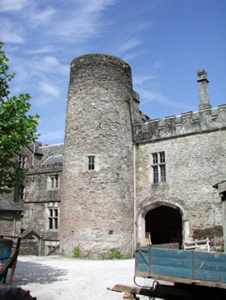 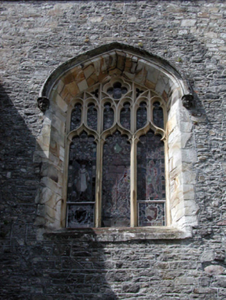 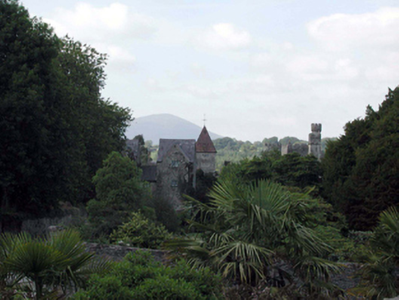 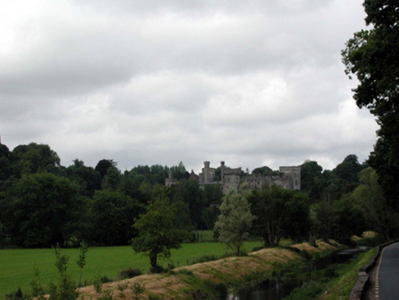 An impressive building of national importance, incorporating the fabric of various building projects dating primarily to the seventeenth and nineteenth centuries, with the remains of medieval fabric to some towers confirming the archaeological significance of the site. The castle forms a dominant landmark feature in the centre of Lismore, the range to north looming over the River Blackwater while the various battlemented towers and turrets ornament the skyline, and are visible from some distance. Well maintained, the castle retains most of the original fabric throughout, both to the exterior and to the interior, while internal schemes, including the Great Hall completed to the designs of John Gregory Crace (1809 - 1889) and Augustus Welby Northmore Pugin (1812 - 1852), incorporate features of artistic design importance, together with open timber roof constructions of technical interest. Lismore Castle has historically been in the possession of important local landlords, has been developed by eminent architects, has been visited by renowned dignitaries (see “General” for list), and has played a central role in the development and historic events of the locality.