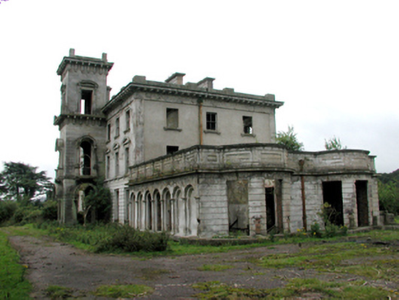 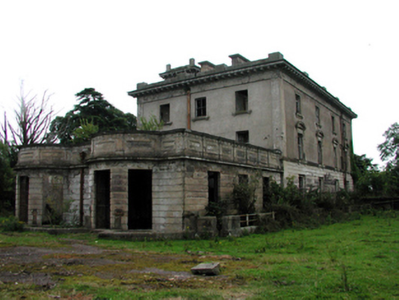 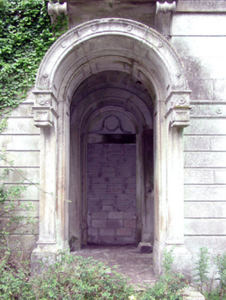 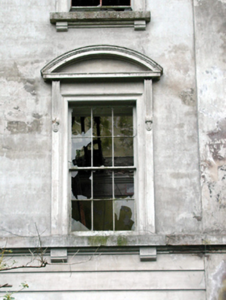 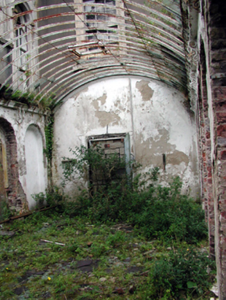 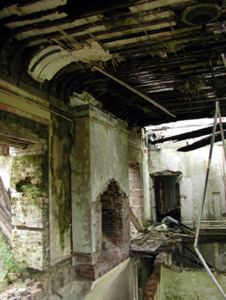 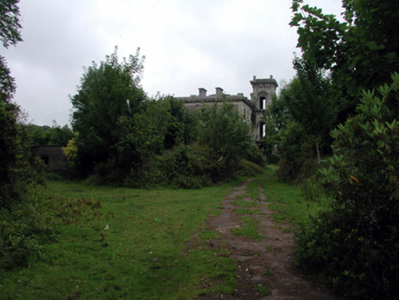 An imposing, well-composed, substantial house built for the Malcomson family to designs prepared by William Tinsley (1804 – 1885), and reputed to incorporate the fabric of an earlier house, thereby attesting to a long-standing presence on site. A range of stylistic features enhance the architectural design quality of the composition, including bow-ended wings, which are a trait common to further Malcomson properties, including Woodlock (House) (22803001/WD-08-03-01), and Villa Marina, Dock Road, Dunmore East (22817021/WD-27-17-21), and which attest to the later intervention by John Skipton Mulvany (1813 - 1871). The house is distinguished by the elegant entrance tower, which augments the Italianate Classical quality of the composition. Now in ruins, and having been exposed to architectural salvage, much of the original fabric has been lost, although the remains of some fine detailing to the openings survive intact, contributing to the design quality of the site. The construction of the barrel vault to one wing, now exposed, may be considered to be of some technical interest. The house forms an elegant centrepiece in extensive grounds originally accommodating the Malcomson cotton factory complex, and remains an imposing, although increasingly obscured, landmark of some Romantic quality in the townscape.