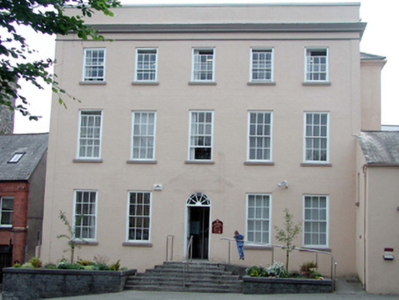 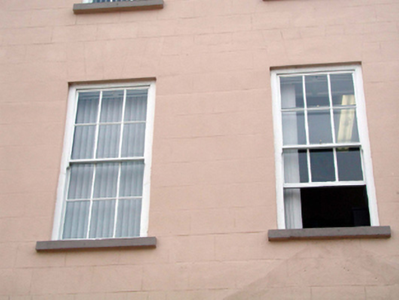 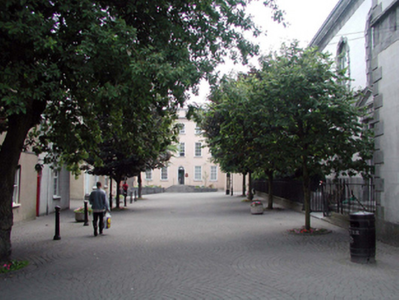 An attractive and substantial house of balanced Georgian proportions and reserved detailing, which has been adequately restored with replacement fittings installed in keeping with the original integrity of the design. The house is of particular interest for its original intended use as a deanery, while archaeological fabric to the basement and to part of the grounds attests to a long-standing presence on the site. The house is an important component of the streetscape, and terminates the vista from Cathedral Square to the west.