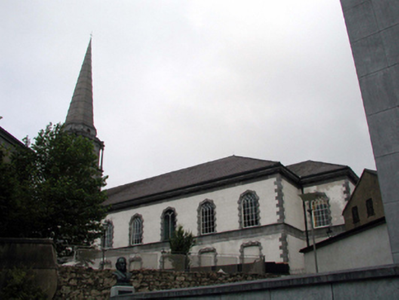 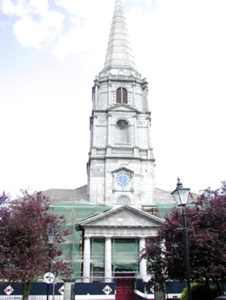 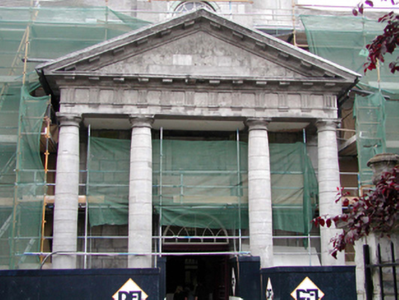 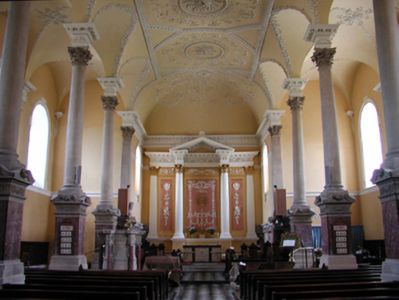 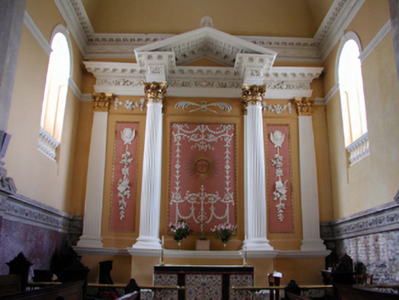 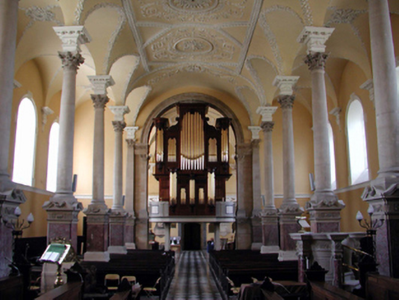 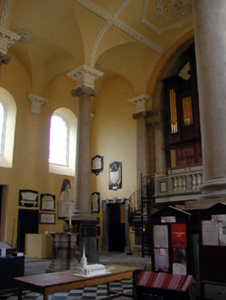 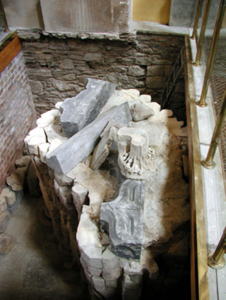 A monumental neo-Classical cathedral of national importance, built to designs prepared by John Roberts (1712 – 1796) - Roberts holds the distinction of having built both the Church of Ireland and Catholic Cathedrals in Waterford City. The cathedral incorporates fragments of an earlier church, 1210, to the interior (including the remains of a Norman clustered pillar), attesting to a long-standing ecclesiastical presence on the site, dating to as early as 1096. The construction of the entrance (west) front attests to high quality local stone masonry, particularly to the carved detailing including the portico, which retains a crisp intricacy. The cathedral is particularly noteworthy for the quality of the interior, which has been well preserved, and which incorporates plasterwork of artistic importance, together with vaulted ceilings of technical interest. Set in its own square on a slightly elevated site, the cathedral is an important anchor building at the east end of Waterford City, and forms an attractive landmark in the locality.