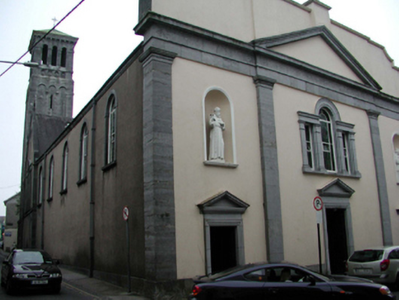 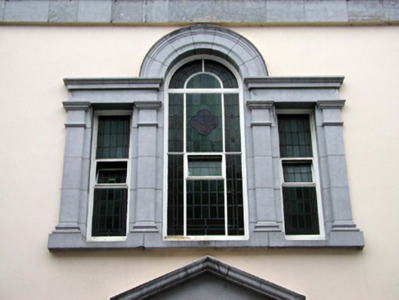 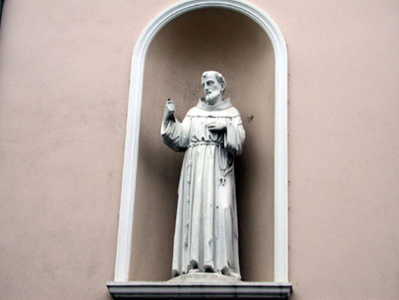 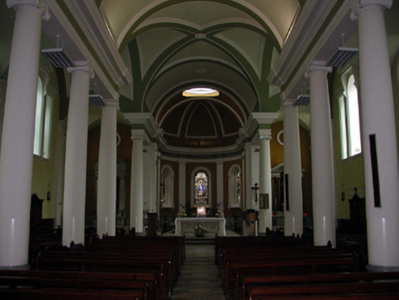 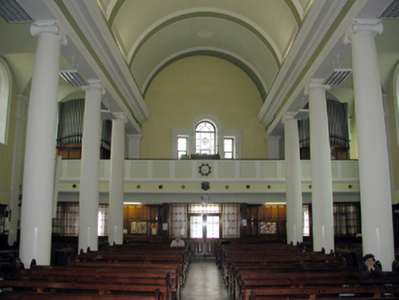 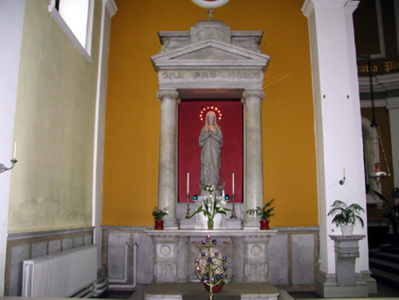 An imposing church in the Classical style, which dominates the streetscapes of both narrow lanes on to which its fronts. The soaring tower also serves to identify the church in the townscape. The church has been very well maintained, retaining its original form and character, and incorporates reserved detailing to the exterior, together with more robust decorative schemes to the interior, all of which are of considerable artistic significance. The construction of the roof is of some technical merit.