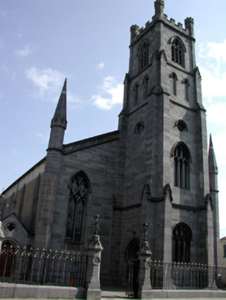 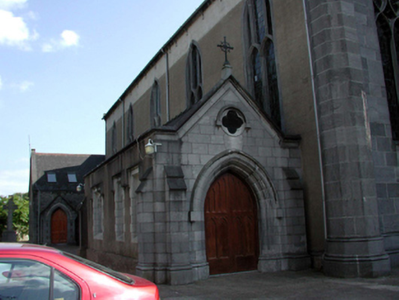 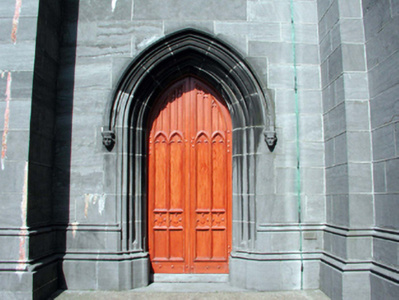 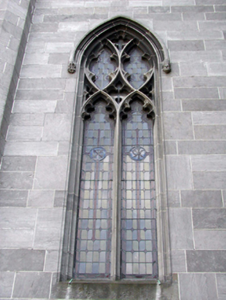 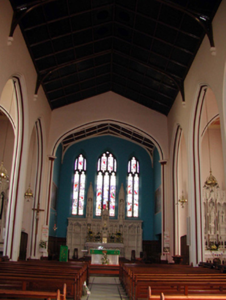 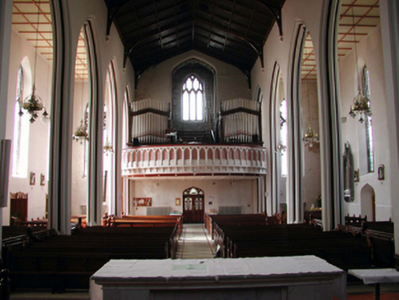 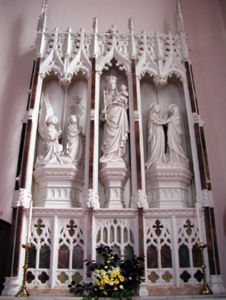 This church, attributed to John B. Keane (d.1859), is an important, monumental exercise in the Gothic Revival style, which has been very well maintained to present an early aspect, both to the exterior and to the interior. The construction of the street (north-west) elevation reveals high quality local stone masonry, particularly to the carved stone detailing which retains its intricacy. The church incorporates many features and fittings of considerable artistic merit (including the cast-iron railings to the boundary), while the exposed timber roof construction is of some technical significance. The church is an imposing feature in the streetscape of Parnell Street and forms an attractive landmark in the locality, identified by the soaring spire that adds incident to the skyline.