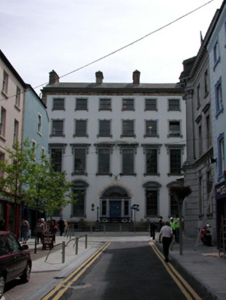 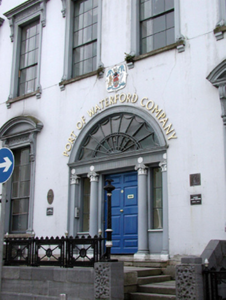 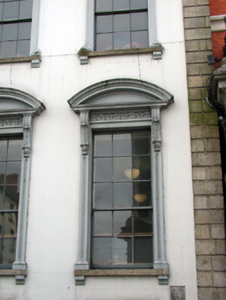 This house, built to designs prepared by John Roberts (1712 – 1796), is an important substantial composition that, despite a subsequent change of use, retains its original form and character, together with important original salient features and materials, both to the exterior and to the interior. Composed of balanced Georgian proportions, the house forms an attractive termination to the vista through Gladstone Street from Merchant’s Quay to the north-east. The house is distinguished by the fine rendered detailing to the openings, which attests to high quality local craftsmanship, and which enhances the artistic design quality of the composition. The interior of the house remains similarly intact and incorporates a fine staircase of some technical interest. The house is of additional importance in the locality for its historic associations with William Morris (n. d.) and the Morris (Morres) family.