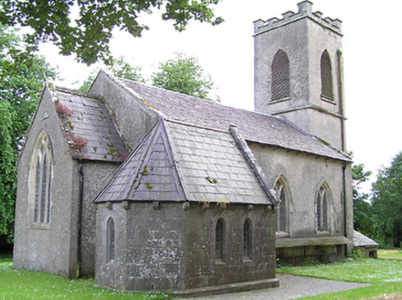 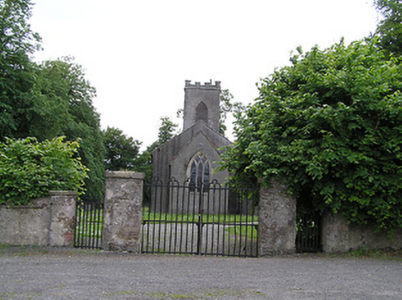 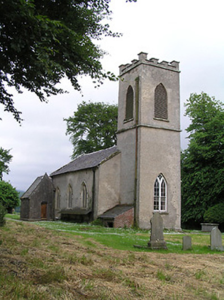 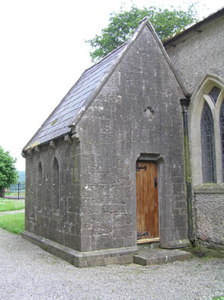 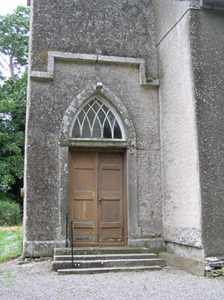 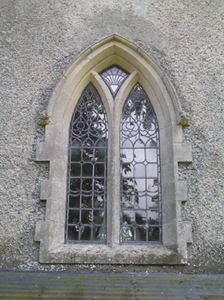 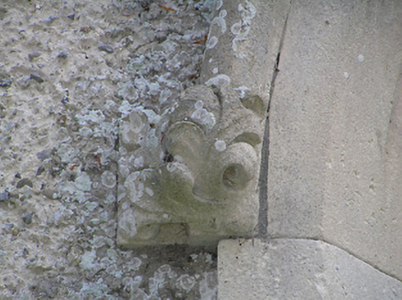 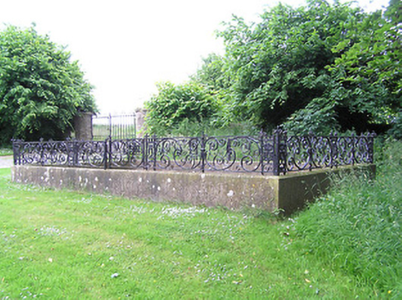 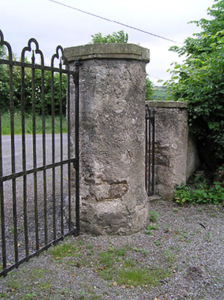 The small scale, simple form, steeply-pitched roofs and pointed openings are typical of Church of Ireland churches in rural South Tipperary. The carefully carved window surrounds with sculpted hood stops show the skill of the masons involved in the construction of this estate church built by the Hely-Hutchinson family. The plan of the vestry is unusual. The octagonal-plan piers and the many notable grave markers add interest and context to the site. Interestingly, the positioning of the church means that the chancel end is presented to the road.