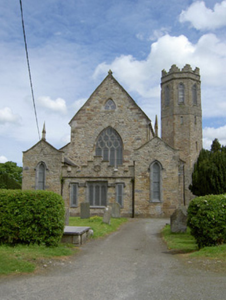 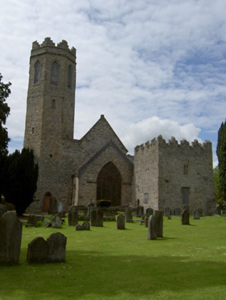 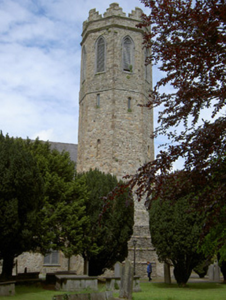 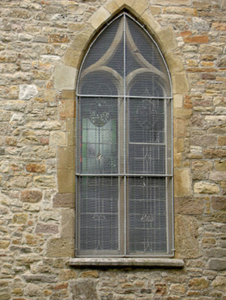 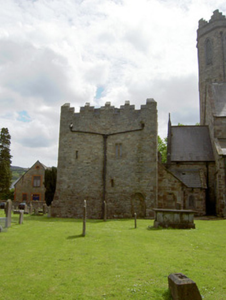 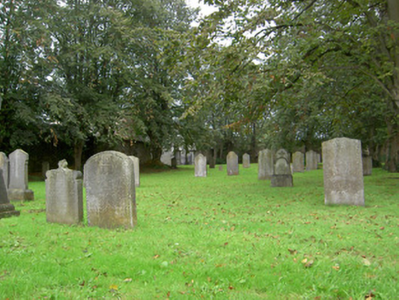 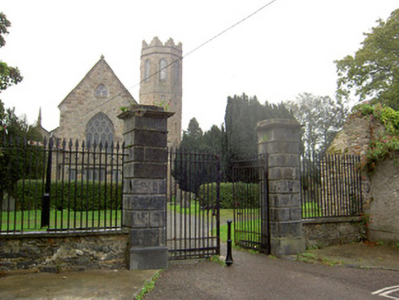 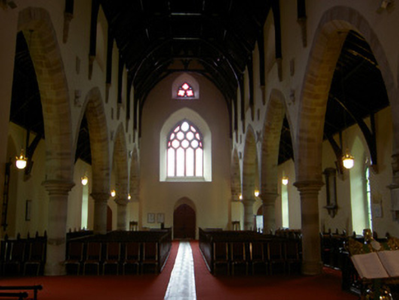 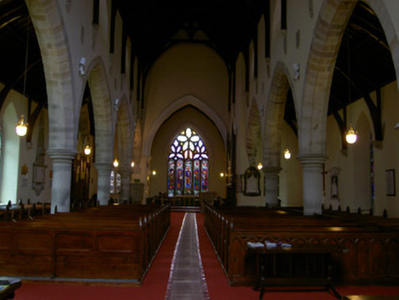 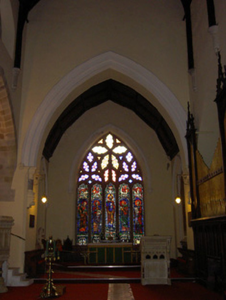 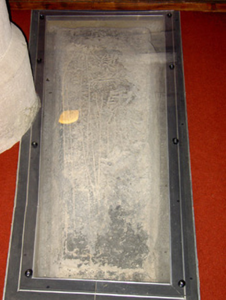 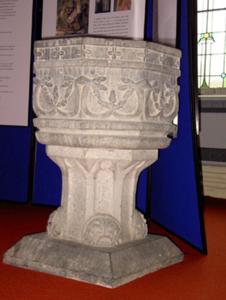 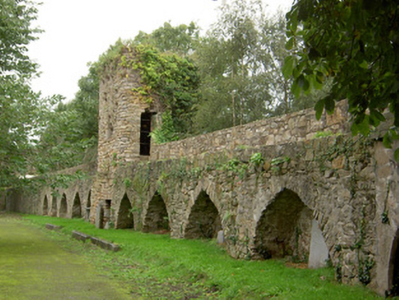 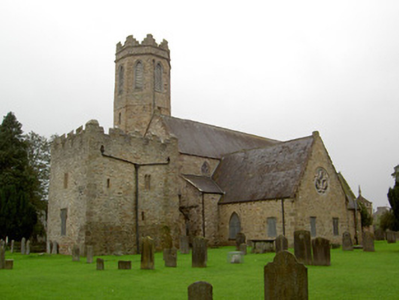 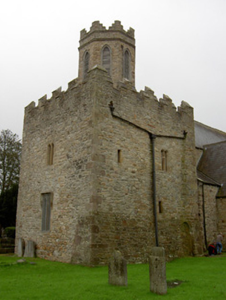 Incorporating much of the fabric of a medieval church this large structure provides an imposing and notable feature on Clonmel's urban landscape. It has four finely-crafted entrance gateways that make it a pivotal part of the town centre. Its unusual style and form derive from its construction in phases. It retains interesting features such as the two towers, that contrast in style and form and the large windows to the west and east elevations. It shows evidence of fine crafting and design in elements such as the carved stone tracery, mouldings and surrounds. The original church is attributed to William De Burgo or his son, Richard, and the later reconstruction is attributed to John Welland.