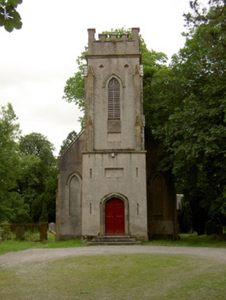 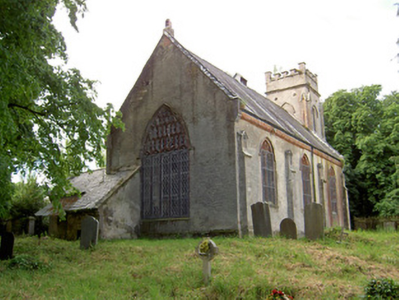 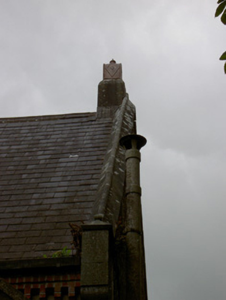 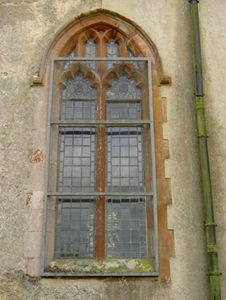 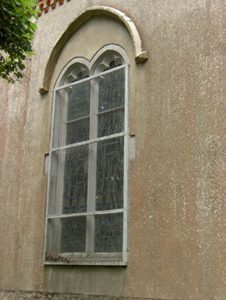 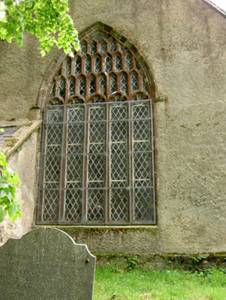 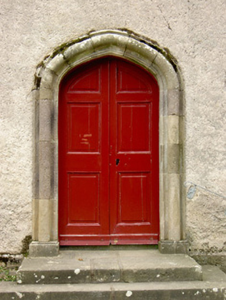 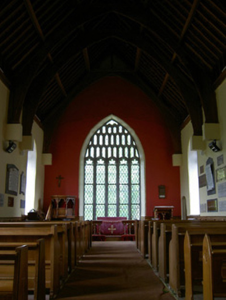 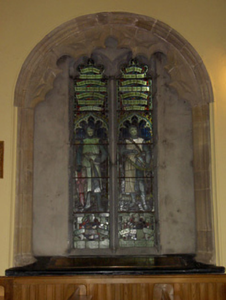 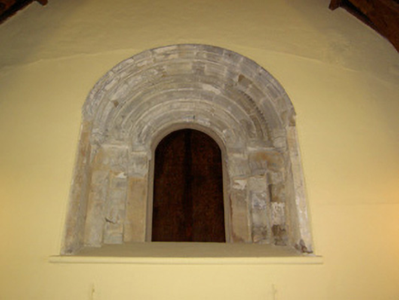 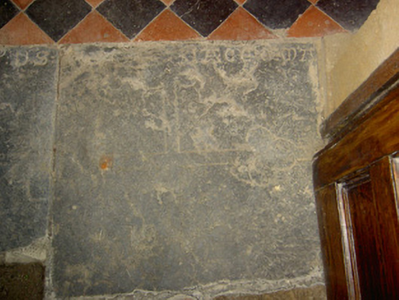 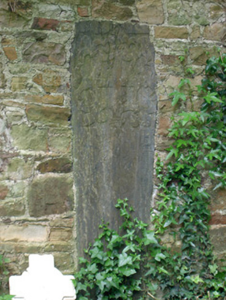 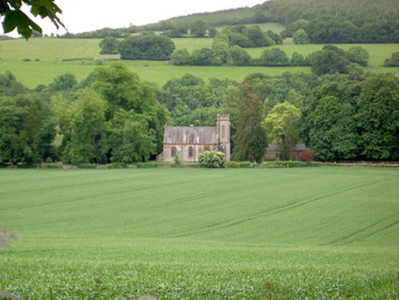 Built with a grant from the Board of First Fruits this church occupies the site of an earlier eighteenth-century church and the now-destroyed twelfth-century Cistercian Abbey of Inishlounaght. The church was designed by Thomas Tinsley, father of the famous architect William Tinsley. The simple form of the building is enlivened by the attention to detailing, in such features as the decorative window tracery, red brick eaves course and the buttresses with their gabled tops. The Romanesque doorway incorporated into the west wall of the interior is a particularly striking feature, and is the best surviving evidence for the ancient abbey. This, along with the medieval grave-slab to the church interior and that in the graveyard wall, the latter thought locally to be from a crusader's grave, adds archaeological and historical interest to the site. The church forms part of a group of related structures associated with Marlfield House demesne.