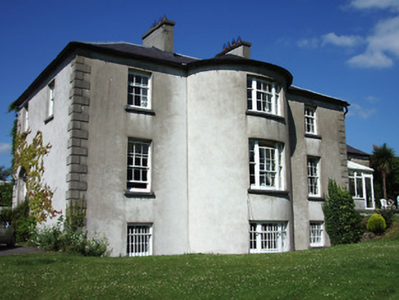 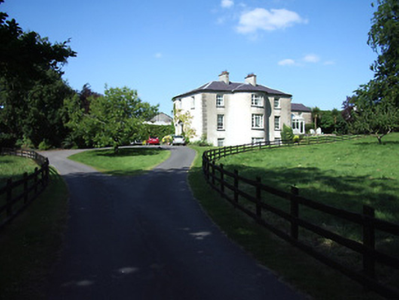 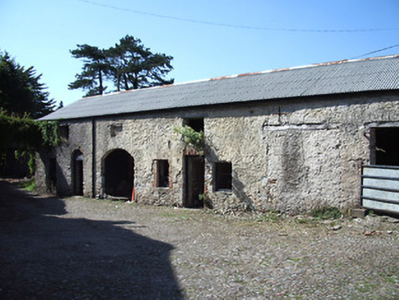 A substantial former rectory with an attractive bowed bay which dominates the principal elevation and creates interest in an otherwise austere design. The placement of the entrance doorway in an end elevation is unusual. Of significance also is the range of outbuildings to the north, with an attractive arched entrance and retaining much interesting fabric.