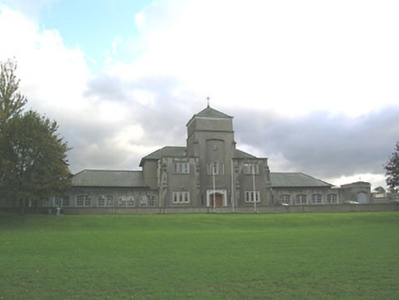 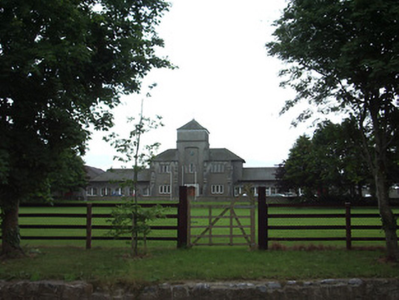 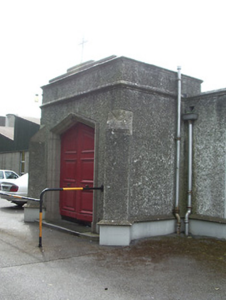 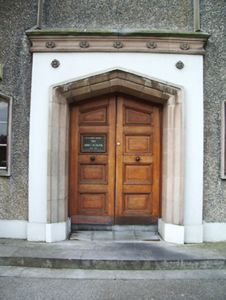 This interesting school building which retains its distinctive character. The symmetry of the plan creates a pleasing appearance and the variety of openings a lively façade. There are many examples of fine craftsmanship throughout and of particular significance are the cut-stone surrounds and timber-framed windows of the square-headed openings. Its location, on the site of an Erasmus Smith school of the seventeenth century, and at the site of the town's medieval Augustinian priory, make this a location of considerable historical, architectural and archaeological importance, with a fine view of the town across the river.