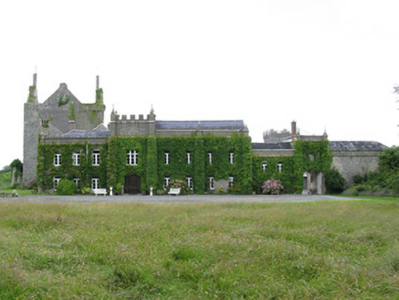 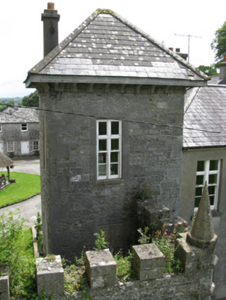 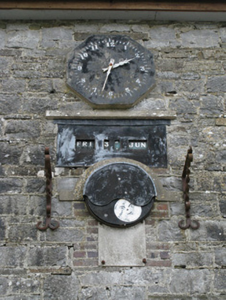 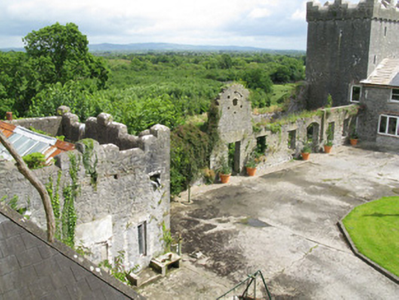 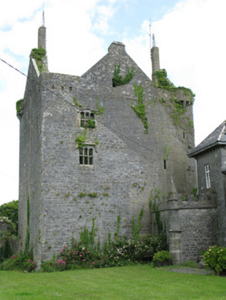 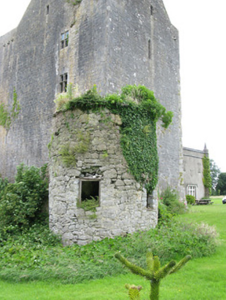 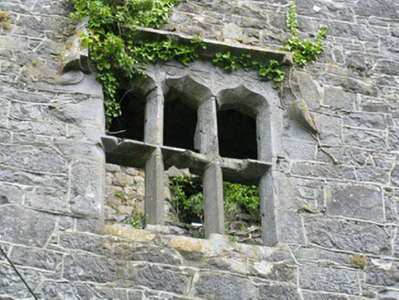 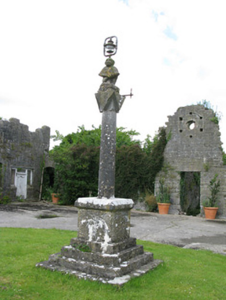 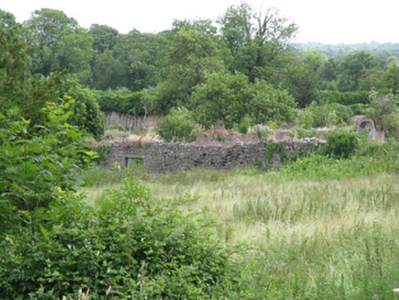 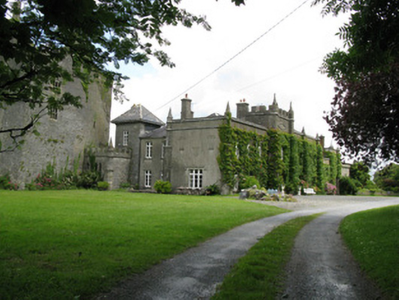 This impressive country house is situated in a picturesque location with extensive panoramic views of the surrounding countryside. The house and courtyard complex are the ancestral home of Lord and Lady Muskerry and occupies the site of an old bawn associated with the sixteenth-century tower house. The first record of a castle at Springfield is dated to 1280, when the Norman Fitzgeralds arrived. A visible mark to the tower house represents part of the roof line of an earlier eighteenth-century mansion that was built by John Fitzmaurice, a grandson of the 20th Lord of Kerry. Sir Robert Deane married Ann Fitzmaurice in 1780, the sole heiress of Springfield and was a year later awarded the title Baron Muskerry. This mansion was burnt in 1921 by the IRA who were afraid that the occupying Black and Tans were going to convert the buildings into a garrison. The current house was rebuilt by 'Bob' Muskerry, the 5th Baron and follows the Gothic Revival style of the nineteenth century, with characteristic pinnacled turrets to the house and main entrance. The castellated entrance towers with tooled stone forming the main fabric of the turrets and a grand entrance door greatly enliven the façade of the building. The fine Gothic Revival style gate tower provides a glorious entrance to the substantial courtyard. A large variety of outbuildings display great skill and craftsmanship with well executed rubble stone walls and numerous carriage arches helping to maintain the historic character of the site. A curious mechanised clock controlling a mechanical calendar, lunar calendar and a bell constructed by the current owner's great grand uncle is a mechanical masterpiece of great technical interest. Coupled with the archaeological monuments, this complex has a significant architectural value at a national level.