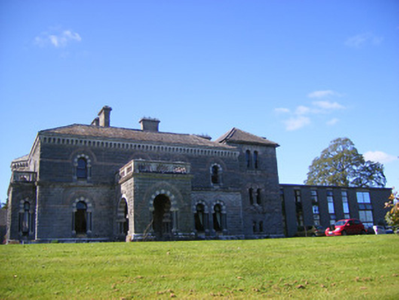 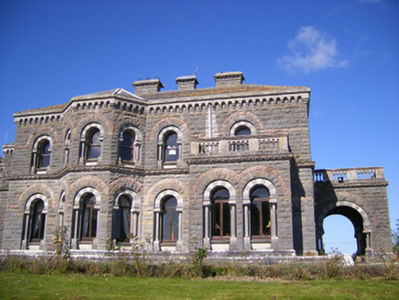 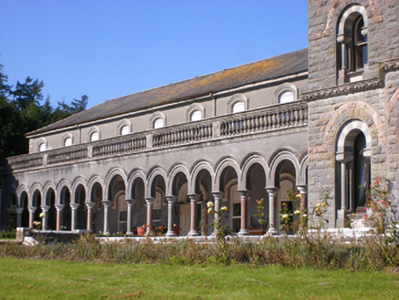 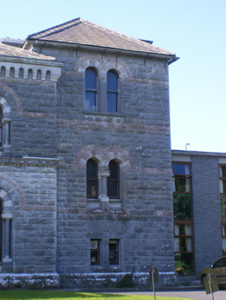 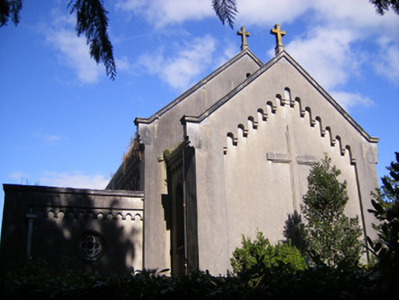 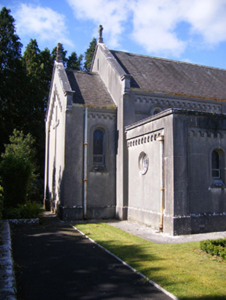 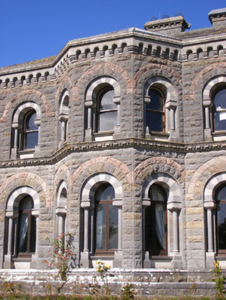 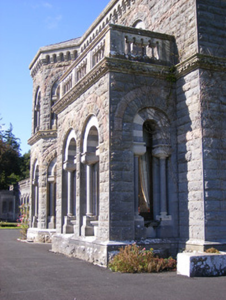 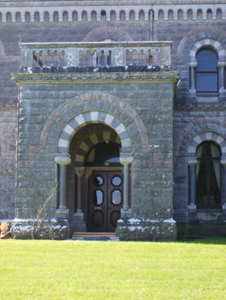 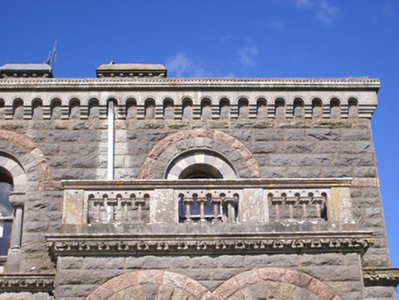 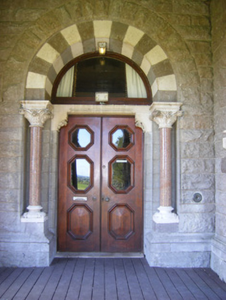 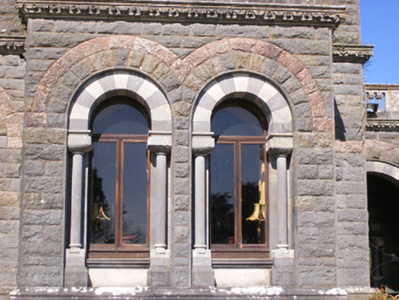 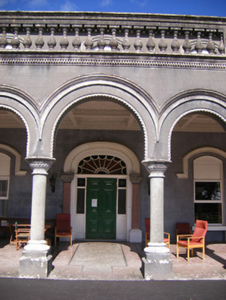 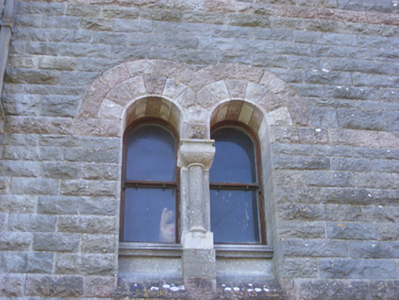 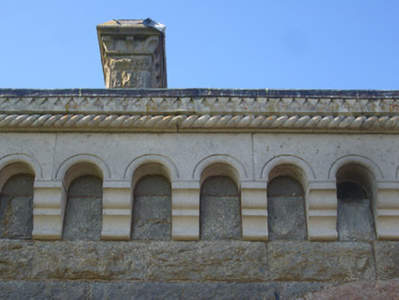 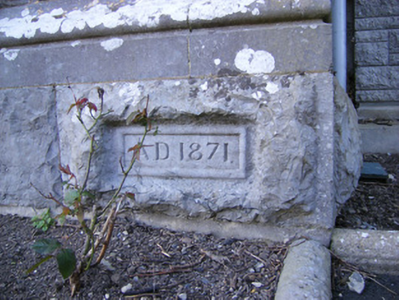 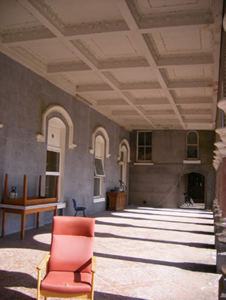 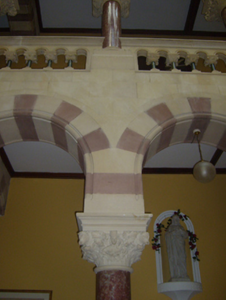 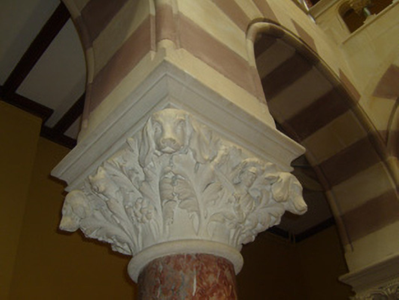 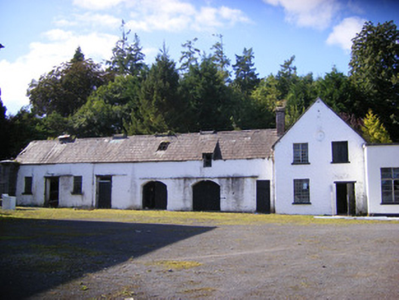 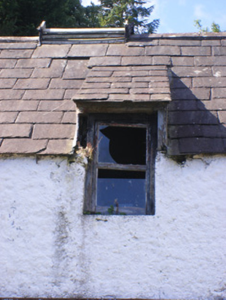 Cahermoyle House is of considerable historical and architectural significance in the area, having once been the home of Edward Smith O'Brien, son of William Smith O'Brien a figure of historical and political significance nationally as well as locally. Built in a Venetian palazzo style by J.J. McCarthy, the emerging Irish Revival is significantly highlighted in the use of Irish limestone and indigenous craftsmanship. An inscription on one of the gate piers reads: 'Cahermoyle home of William Smith O'Brien M.P. 1803-1864. Leader of the Young Ireland rising 1848. "That dear old brown house with its ivied keep haunted by ghosts and grim and dismal tales"'. Through the O'Briens, Cahermoyle is connected to a number of other sites in the area, most notably Rathronan Church, where the family worshipped, and its adjacent graveyard where William Smith O'Brien is buried. When the O'Briens left, the house and its grounds were bought by the Oblate Fathers, in the 1920s, who used it as a seminary. The Oblate Fathers made a number of adjustments to the building, including the extensions to the west and north, and the addition of the chapel. There is a strong element of technical skill evident in the rough hewn masonry, as well as a clear decorative emphasis with the structural polycromy. Features such as balustrades, arches and columns are carried externally to internally, add to the building's grandeur. Its site on mature grounds and the incorporation of associated features such as outbuildings and a walled garden add context to the site.