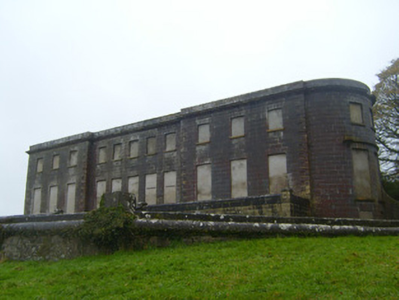 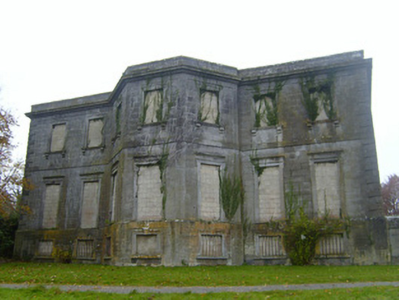 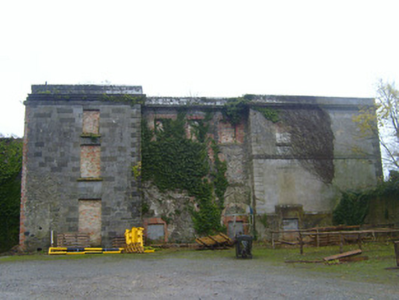 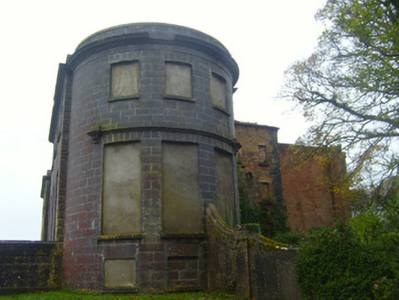 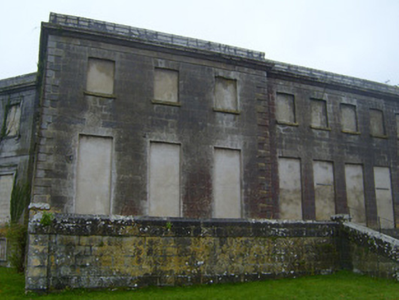 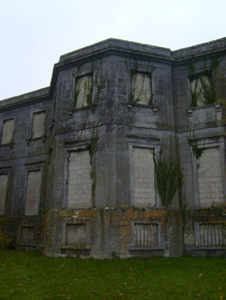 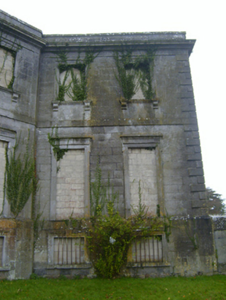 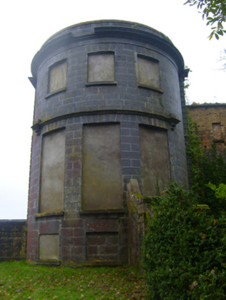 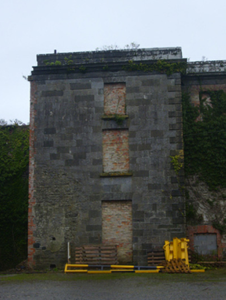 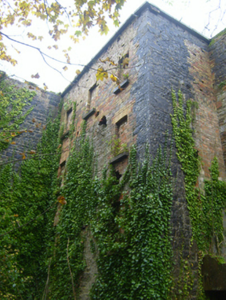 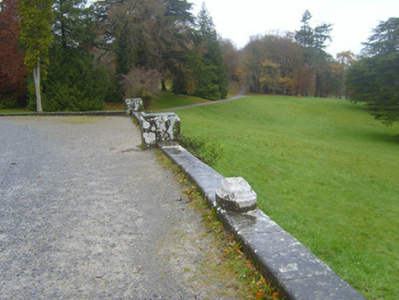 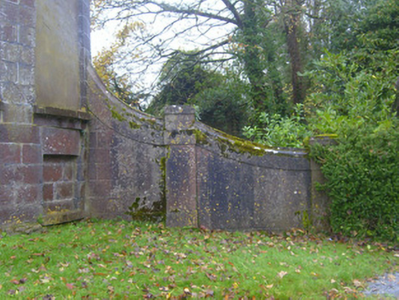 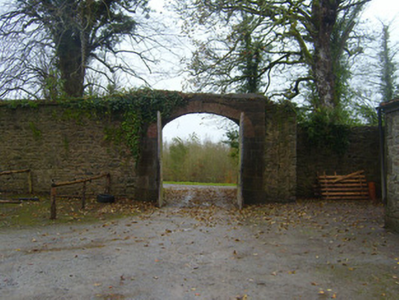 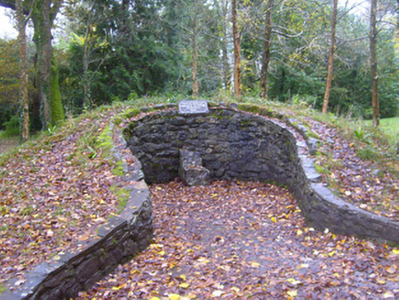 The house and estate was formerly owned by the de Vere family and was the birthplace of the poet Aubrey de Vere, lending historical and cultural significance to the house. The work dating to 1829 was carried out by the architect Amon Henry Wilds. Although its been severely damaged by the fire, the house retains much of its original fabric, such as its limestone sills and decorative window surrounds. Its imposing size and austere appearance make a notable impression on the surrounding landscape. The outbuildings and yard to the rear of the house add context to the site.