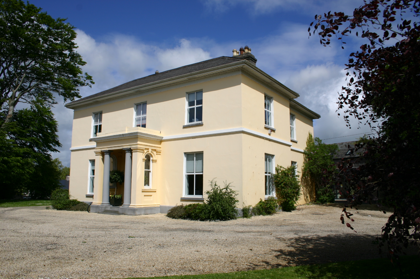 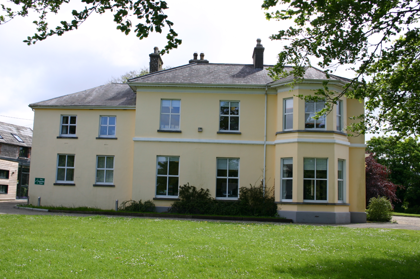 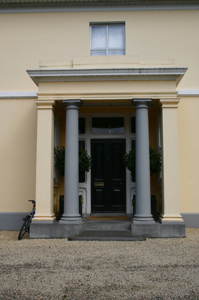 This fine detached house overlooks the Ballynaclough River Valley to the south where views of the house add to its significance as one of the remaining suburban villas in the area to retain, albeit greatly diminished, a fine garden setting. The house, now in office use, is typical of the sobre classical detailing and simple symmetry of the front elevation, which one associates with the villas on the outskirts of Limerick City.