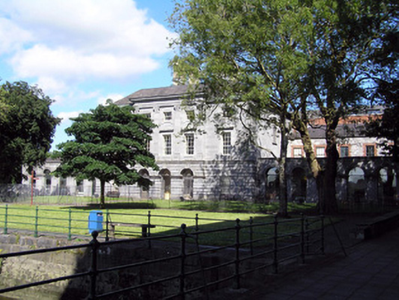 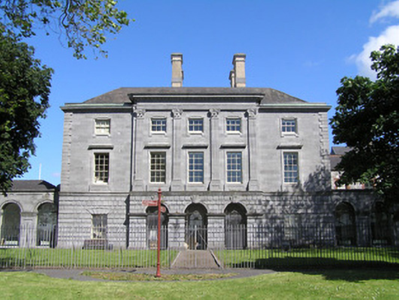 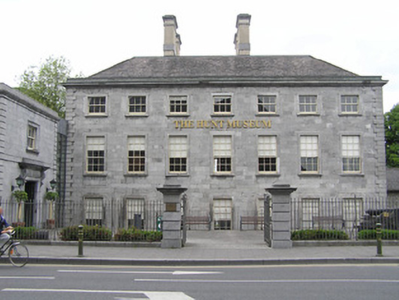 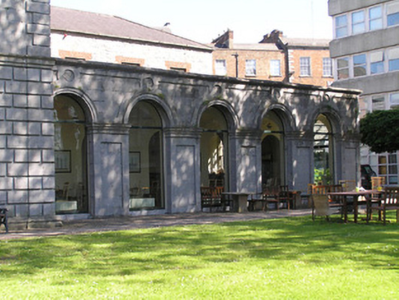 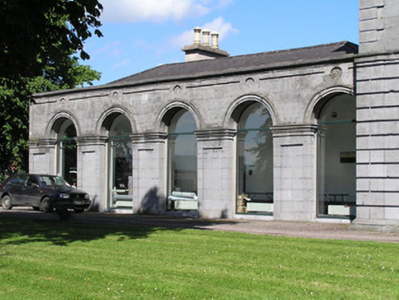 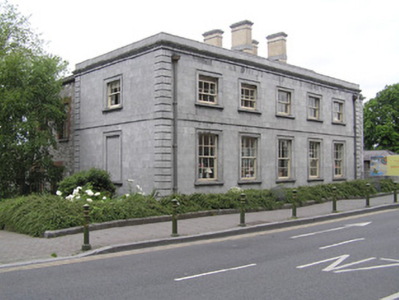 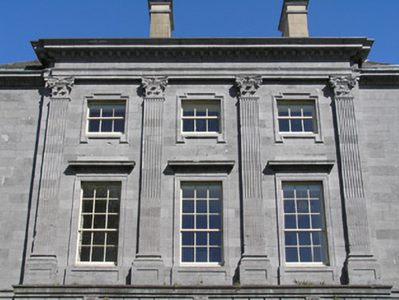 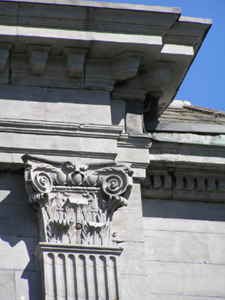 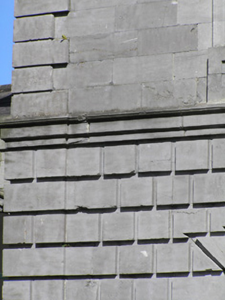 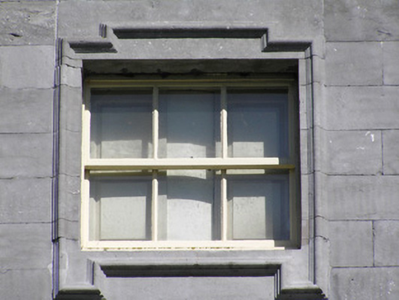 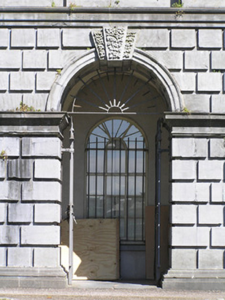 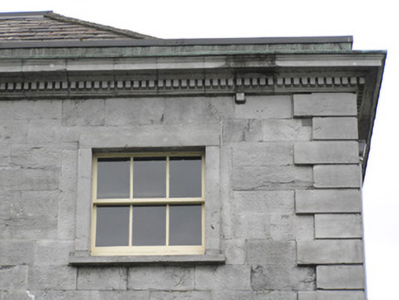 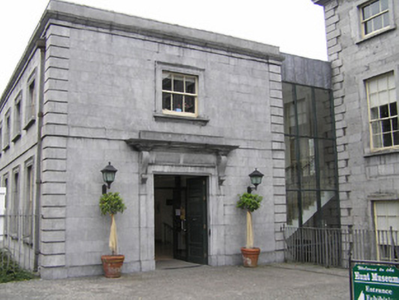 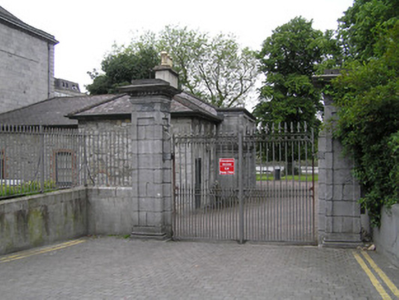 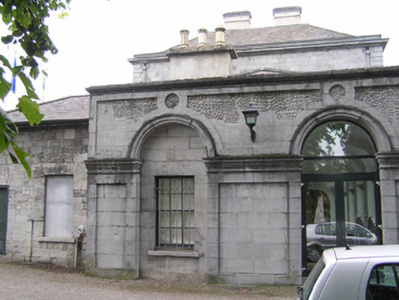 Probably the most important mid eighteenth-century classical building in Limerick City, designed by the Italian architect Daviso de Arcort (known as Davis Ducart) (d. c. 1784/85). His activity in Ireland is entirely provincial, as no known buildings of his authorship are known to have been constructed in Dublin. As a result, his work has a continental character without English influence. His other work includes the Mayoralty House, Cork, Kilshannig House, Co. Cork, and Castletown Cox, Co. Kilkenny. After Richard Castle's death, he was 'the most important Palladian house builder in Ireland'. Ducard employed Christopher Colles to superintend the erection of the courthouse. The building is historically significant in its many and varied uses. The 1872 edition of the Limerick City Ordnance Survey shows that rooms were in use as a probate court and as a post office. The building retains a significant historic setting over the River Shannon, adjacent to Mathew Bridge and its toll house, and the fine provincial Georgian architecture of Bank Place. This fine urban setting is entirely dominated, however, by the vast overbearing Sarsfield House on Francis Street.