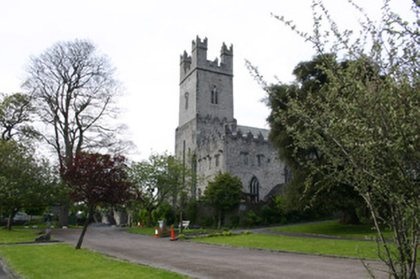 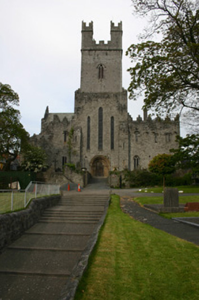 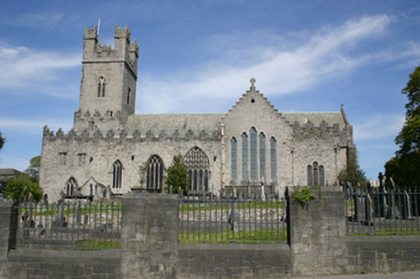 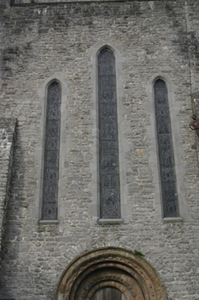 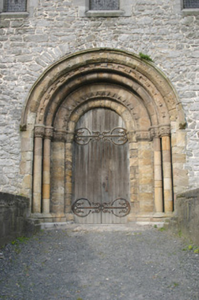 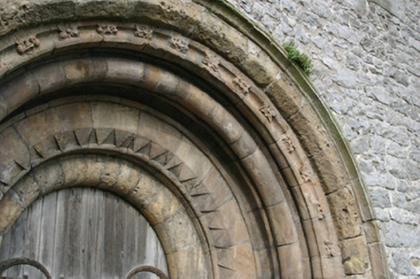 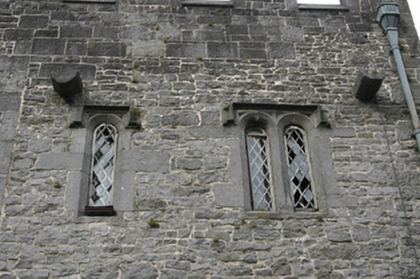 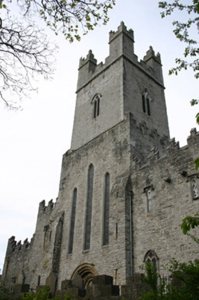 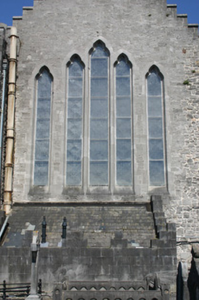 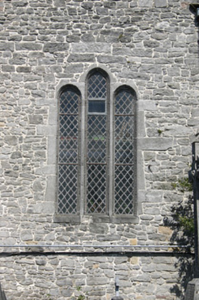 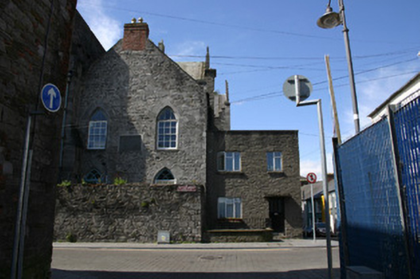 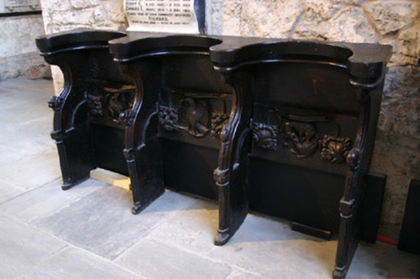 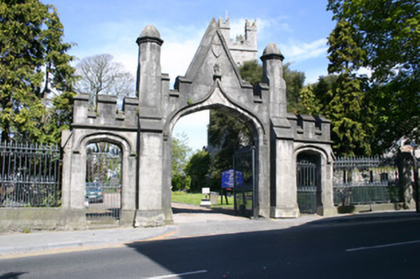 Construction on Saint Mary's Cathedral started in the late twelfth century, and was completed around 1194. Recent archaeological excavation has suggested an early thirteenth-century date, possibly replacing an earlier church. The full title of this Cathedral is the Cathedral and Parochial Church of the Blessed Virgin Mary. It was started in 1172 by Donal Mór O'Brien, the last King of Munster. The design has strong indications of both Romanesque and Gothic styles of architecture with Romanesque arches and doorways and Gothic windows. The cathedral is not pure in any one style, with the plan and elevation giving the impression of the design being altered in the course of construction. The original plan of the church was in the form of a Latin cross. Additions were made to the Cathedral, two centuries later, during the episcopate of Stephen Wall, Bishop of Limerick. The Romanesque doorway on the west side is an impressive carving of chevrons and patterns. Like many medieval churches in Ireland, the building has been heavily restored by the Victorians. The Cathedral plays a dominant role in this medieval area within Limerick City showing the amalgamation of the architectural styles of Romanesque and Gothic.