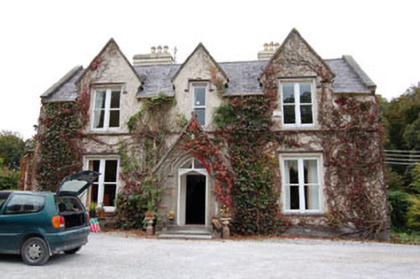 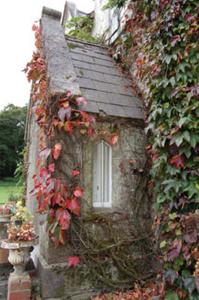 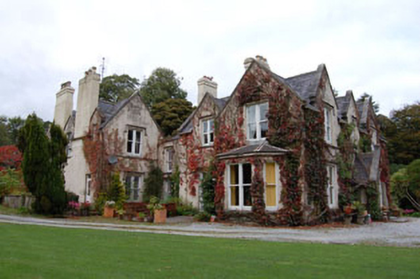 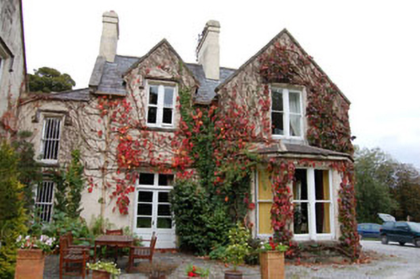 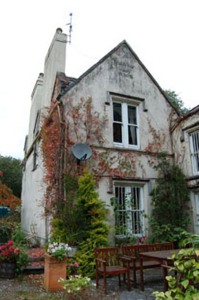 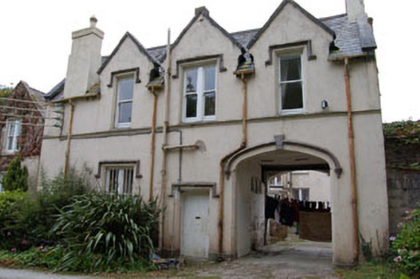 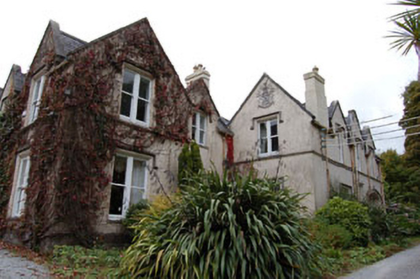 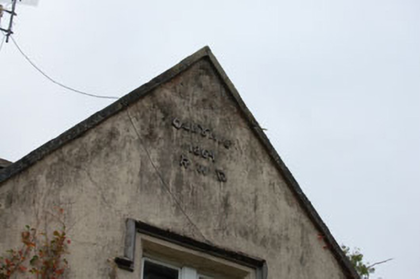 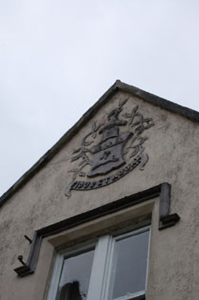 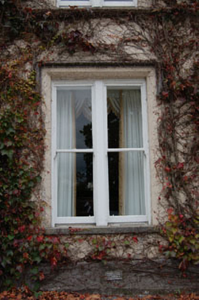 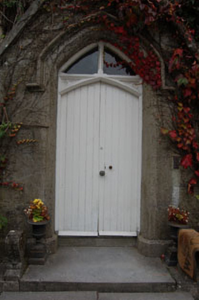 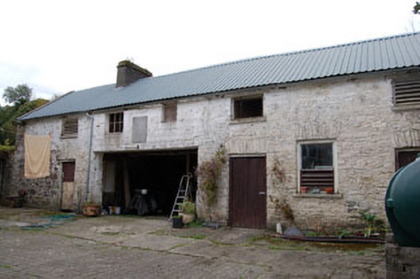 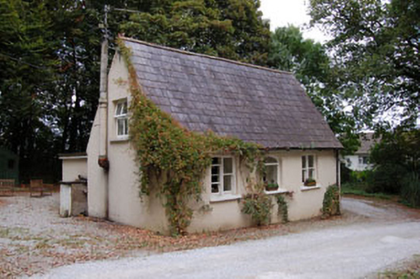 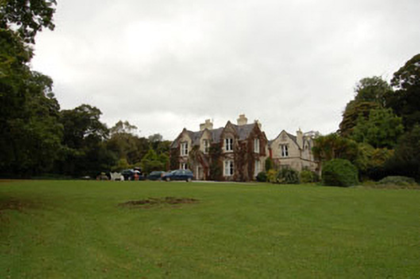 Located in pleasing landscaped surrounds, this fine Victorian country house has been excellently maintained and retains a great deal of its original fabric and form. Its three-bay two-storey front facade masks a substantially larger house, with various blocks and wings attached to the rear. The numerous original features, including sash windows, hood mouldings, masked label-stops and limestone sills contribute much to its character and charm. The fine outbuildings and gate lodge add to its setting and context.