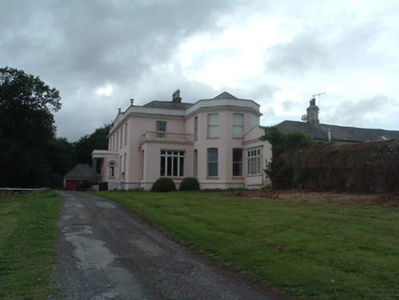 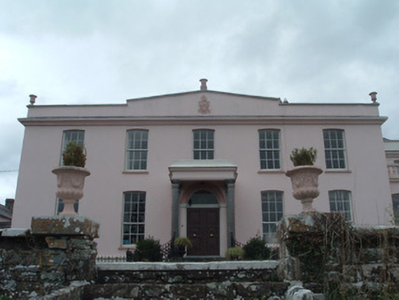 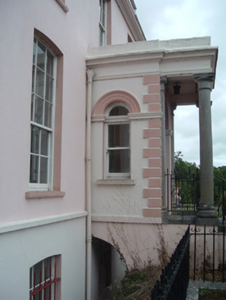 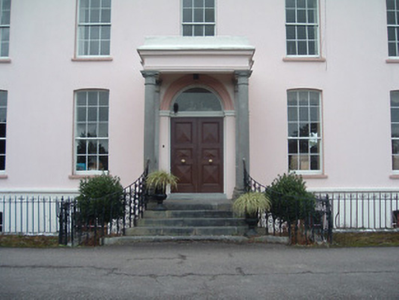 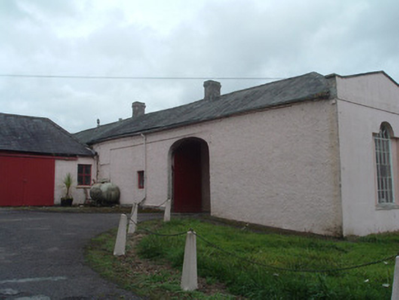 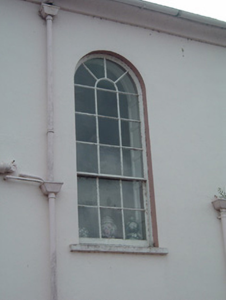 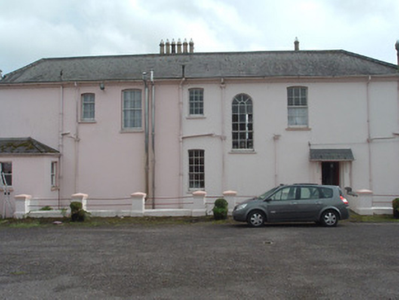 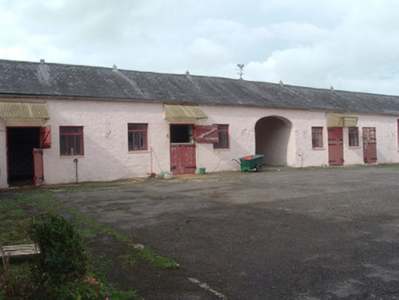 This country house is elevated above other typical early nineteenth-century examples by the inclusion of many ornate features including the entrance porch projecting over the basement area, and the pediments and recesses to the overall façade composition, all of which serve to enliven the underlying regular classical form. The inclusion of the Longueville crest in the façade reinforces the connection with the nearby Longueville House, Waterloo House being believed to have been built as a dowager house for Longueville. The house, its yards and extensive outbuildings form an attractive and interesting group on a slightly elevated site in the landscape.