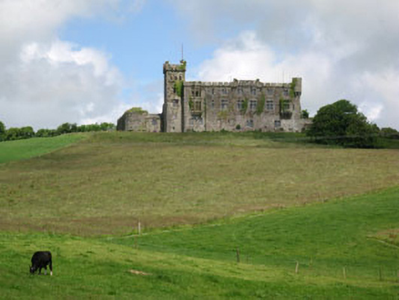 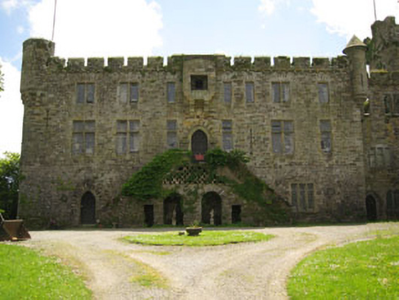 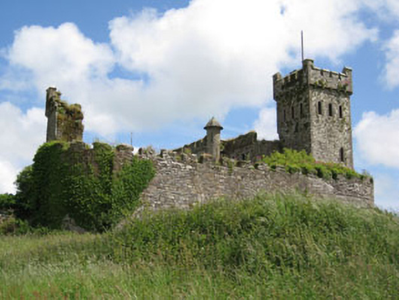 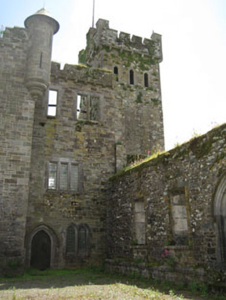 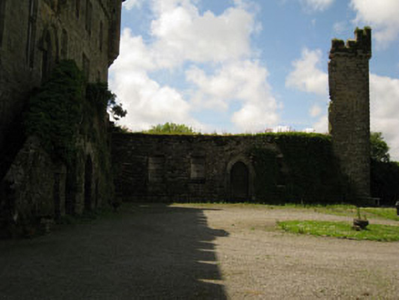 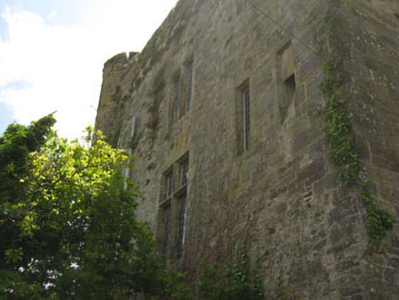 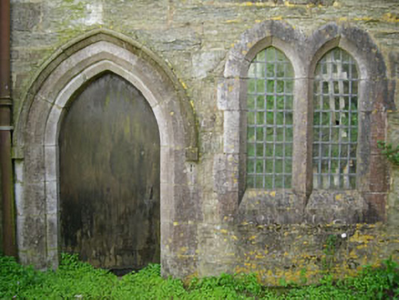 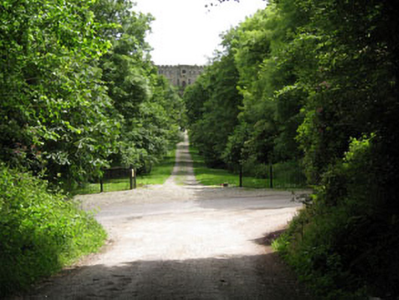 Dramatically situated on a rise with views in all directions, Kilbrittain Castle is reportedly the oldest inhabited castle in Ireland, dating from as early as 1035 and possible built by the O'Mahonys. The Norman family de Courcy is thought to have occupied and extended the castle. In 1295 when they were defeated by the MacCarthys. A keystone from a fireplace from the lost upper parts of the tower house is now in the grounds of Upton House near Inishannon. It is dated 1556 with a Latin inscription recording the tower as having been built by Donal McCarthy and Margaret Fitzgerald. Also of that period is the circular tower containing several gun loops at the south-east corner of the yard to the east. The castle served as the principal seat of MacCarthy Riabhach from the early 15th century until it was surrendered by a Confederate party in 1642 after attack by ordnance. In the 18th and 19th centuries the Stawell family converted the ruins of the castle into a house that was burnt in 1920. The east end of the south range was restored as a residence in 1969 by inventor Russell Winn. These works included the demolition of a less heavily castellated 18th century range with a Venetian window to one side of the entrance front. The castle, which displays a multitude of features of architectural interest and value, and continues to form a distinctive and impressive landmark in the local countryside.