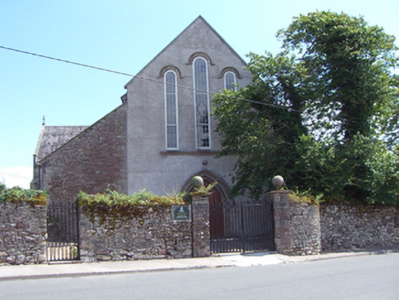 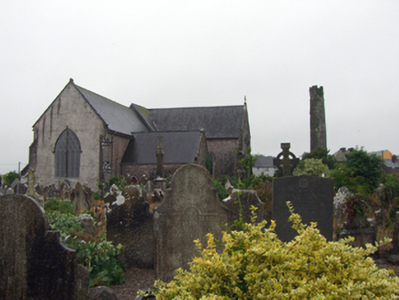 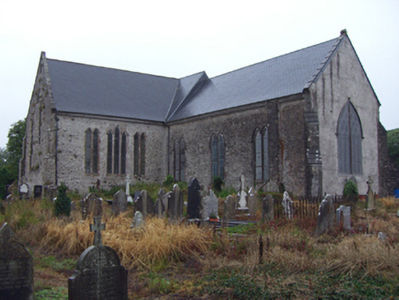 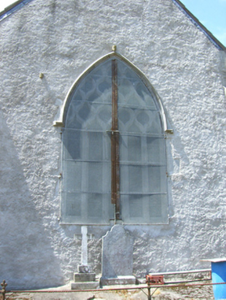 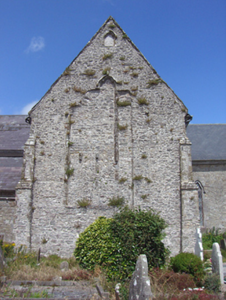 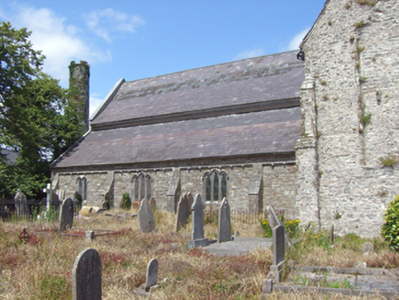 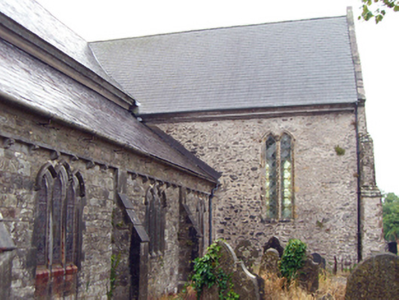 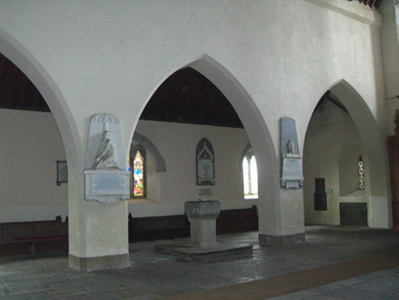 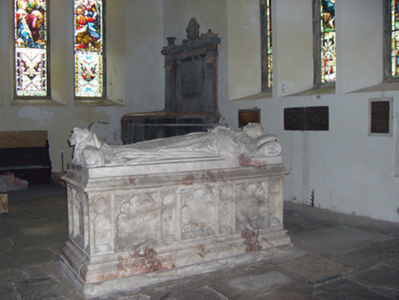 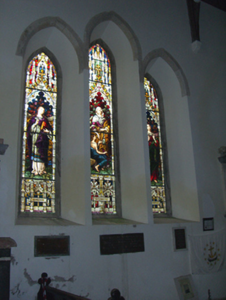 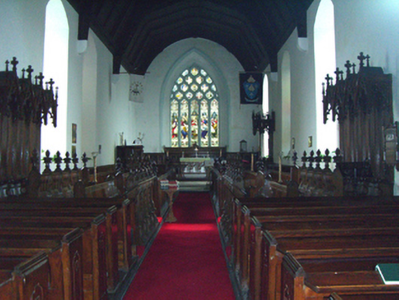 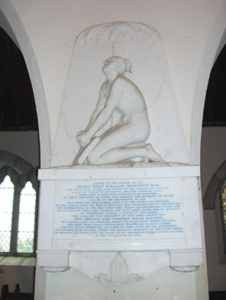 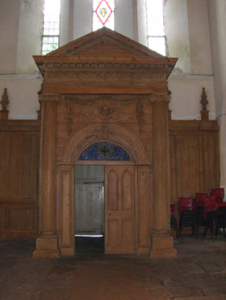 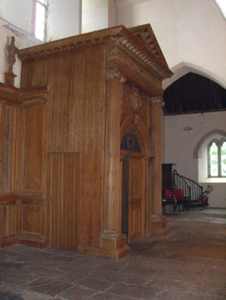 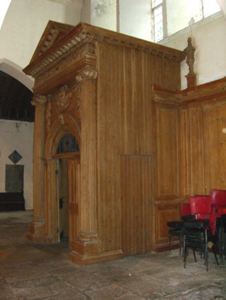 The earliest parts of Cloyne cathedral are of thirteenth century origin; the church as it stands today retains this early fabric as well as seventeenth, eighteenth and nineteenth century alterations. This substantial building maintains notable examples of nineteenth century Gothic Revival windows, early medieval Gothic carvings such as the hood mouldings to south transept and later medieval carvings such as the flamboyant tracery of the east window. The multiphase additions to the church add context to the site and are testament to its ongoing use. This is the main cathedral in the diocese of Cloyne and the medieval round tower and remains of a fire house are associated with this important religious site. It represents the continuity of seven-hundred years of religious worship. The internal features such as the simple arcade, the Berkeley monument, and early font add further interest to this remarkable structure.