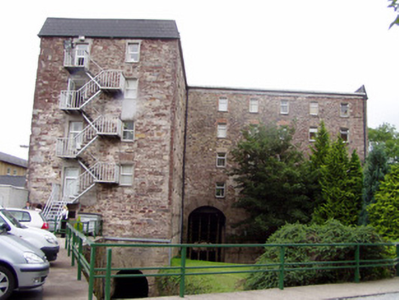 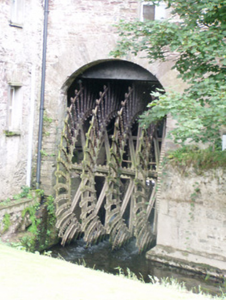 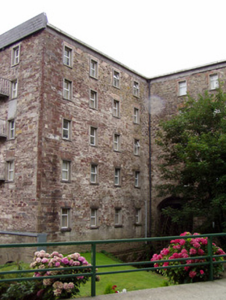 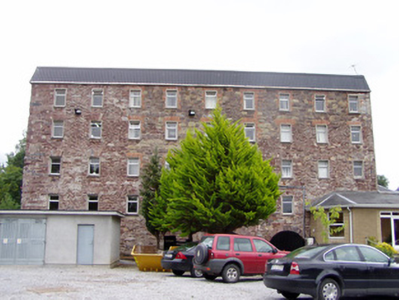 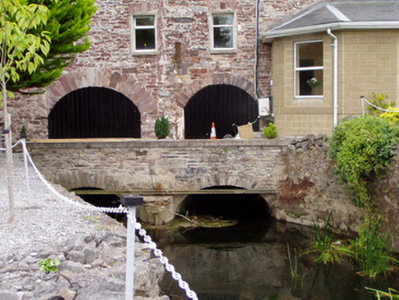 The sandstone masonry of this mill is characteristic of such buildings in North Cork. The invention of the vertical water wheel in the late eighteenth century, combined with new forms of gearing which enabled the power to be transmitted to several sets of millstones, encouraged the building of large scale mills at this time. It was built by Mr D. Reid in 1802 and was part of a largely demolished flour mill complex, one of the largest in Ireland. The retention of the waterwheel and mill stream make this site a notable part of the heritage of Fermoy.