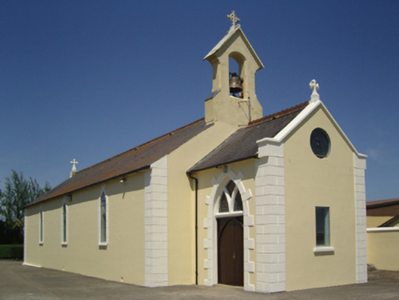 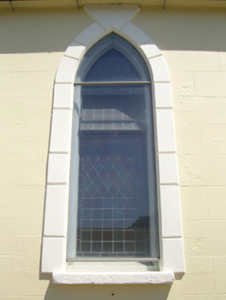 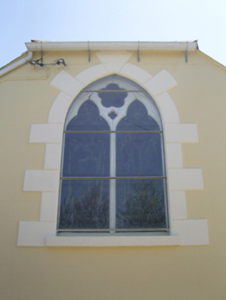 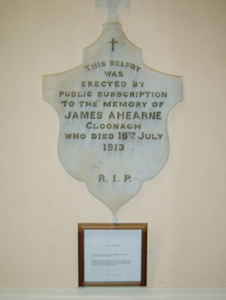 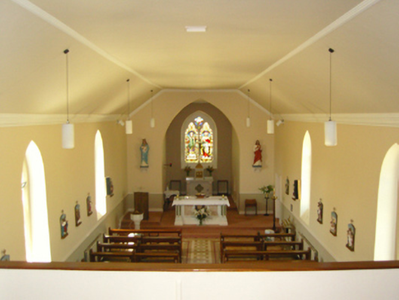 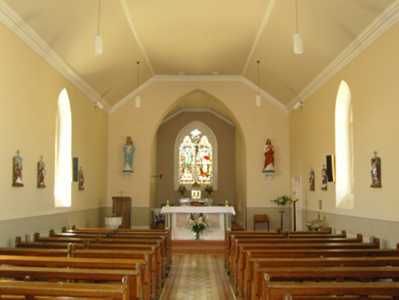 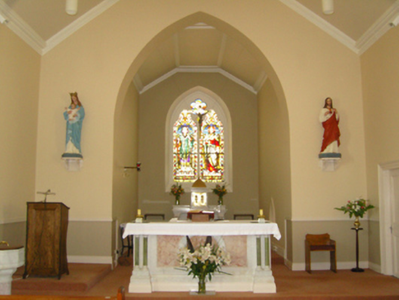 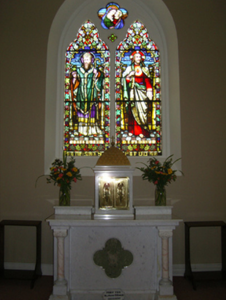 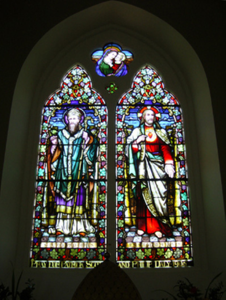 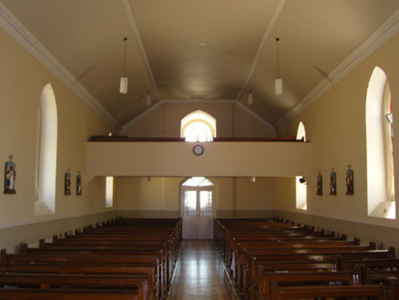 A church representing an important component of the early nineteenth-century ecclesiastical heritage of south County Wexford with the architectural value of the composition, one showing the hallmarks of a period of construction coinciding with the gradual dismantling of the Penal Laws in anticipation of the Roman Catholic Relief Act, 1829, confirmed by such attributes as the compact rectilinear "barn" plan form, aligned along a liturgically-incorrect axis; the slender profile of the openings underpinning a "medieval" Gothic theme with the chancel defined by a cusped "North Window"; and the handsome bellcote embellishing the roofline as a picturesque eye-catcher in the landscape. Having been well maintained, the elementary form and massing survive intact together with quantities of the original fabric, both to the exterior and to the vaulted interior reordered (----) in accordance with the liturgical reforms sanctioned by the Second Ecumenical Council of the Vatican (1962-5) where the jewel-like Scott-Daly Memorial "North Window" (1905) highlights the modest artistic potential of a church making a pleasing visual statement in a rural street scene.