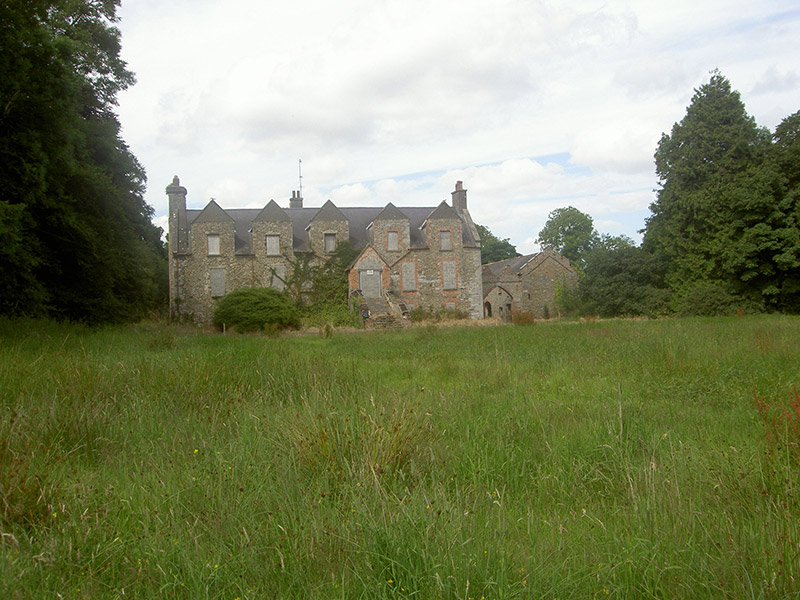 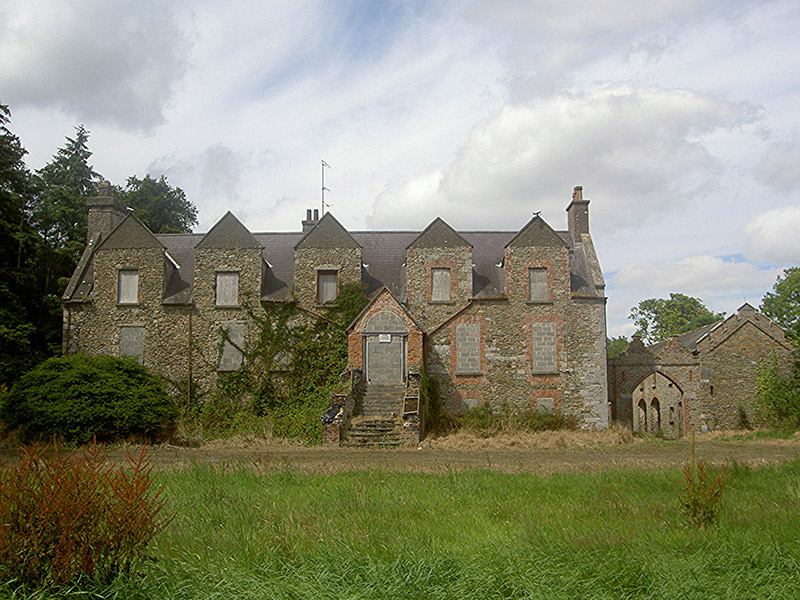 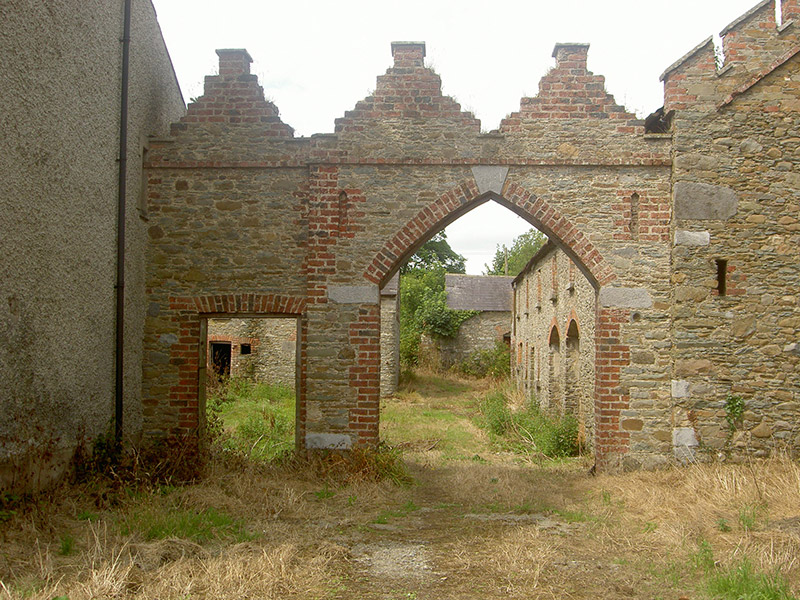 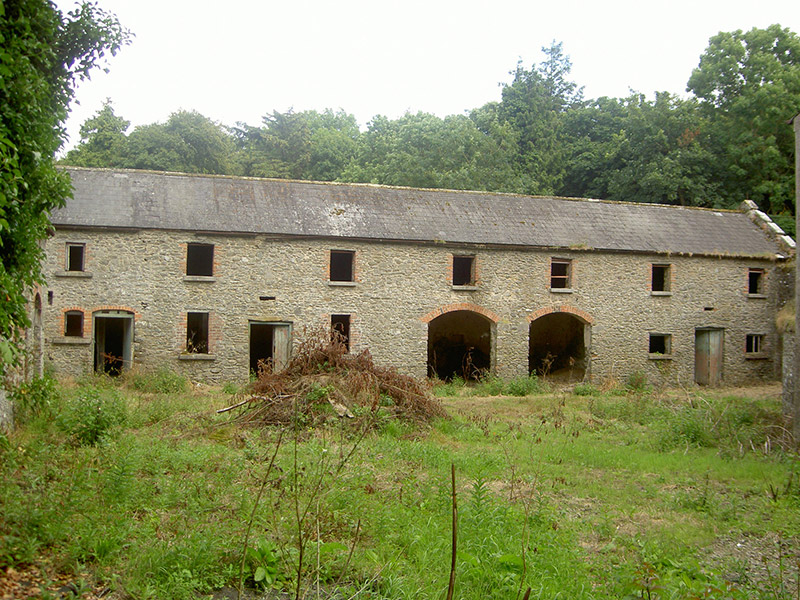 Displaying a hybrid of building styles and containing an intact seventeenth-century interior, this house is of considerable architectural and historic importance. Features such as the sizeable dormers, '1612' date stone, Cromwellian chimneystack and imposing entrance elevate its otherwise simple form. The finely-carved capitals to the porch add a touch of delicacy to the structure. The site is completed by the outbuilding complex with Gothic-inspired boundary walls and the impressive gate lodge.