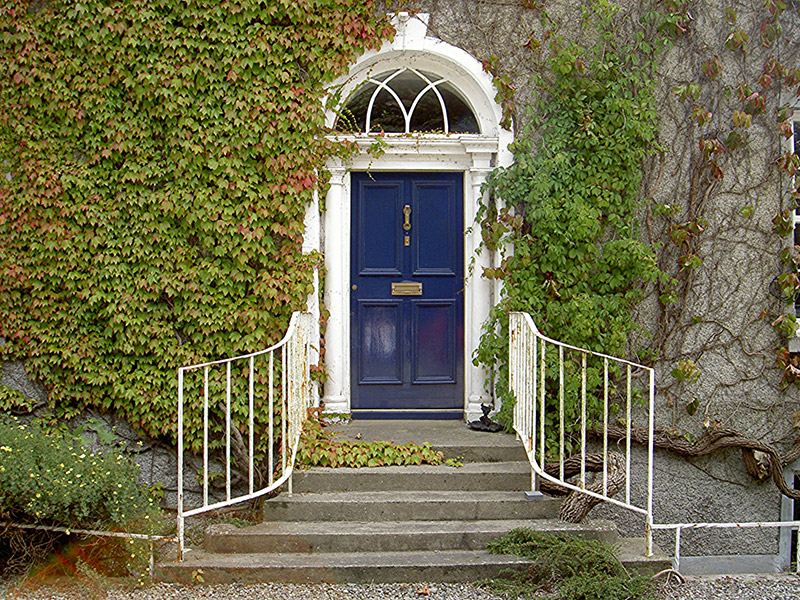 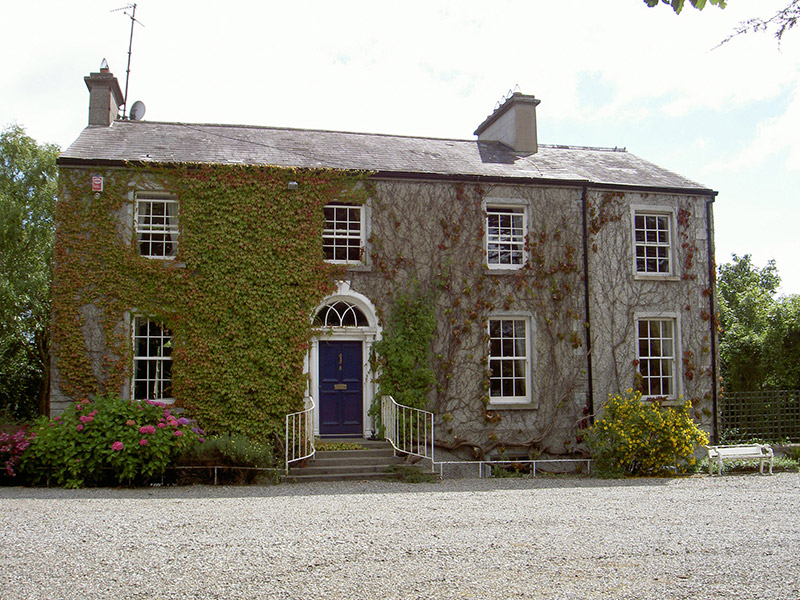 Walshestown House was built for Nicholas Markey, a good friend and election agent of Daniel O'Connell. The house itself is typical of a mid-size country house, its proportion and form exemplify the period's architecture as does the elegant round-headed door opening with its simple doorcase. Not only is Walshestown House a significant structure with historical interest it also has architectural value and makes a positive contribution to the architectural heritage of County Louth.