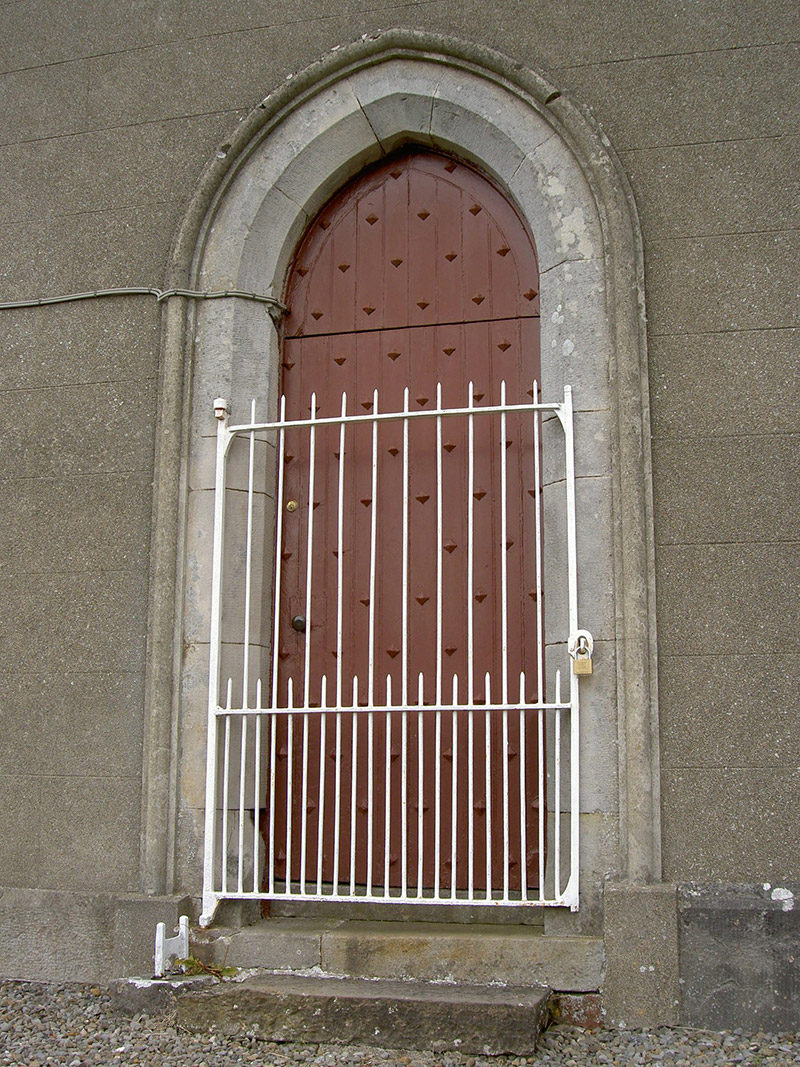 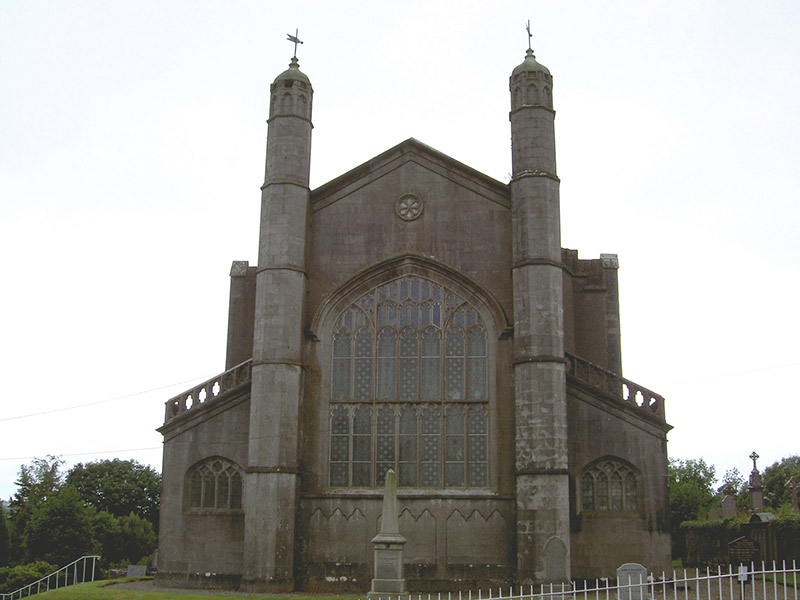 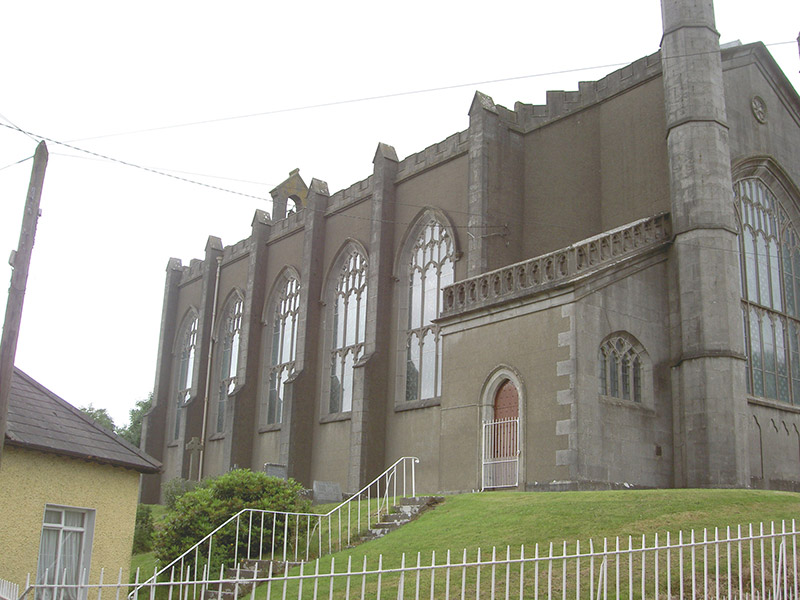 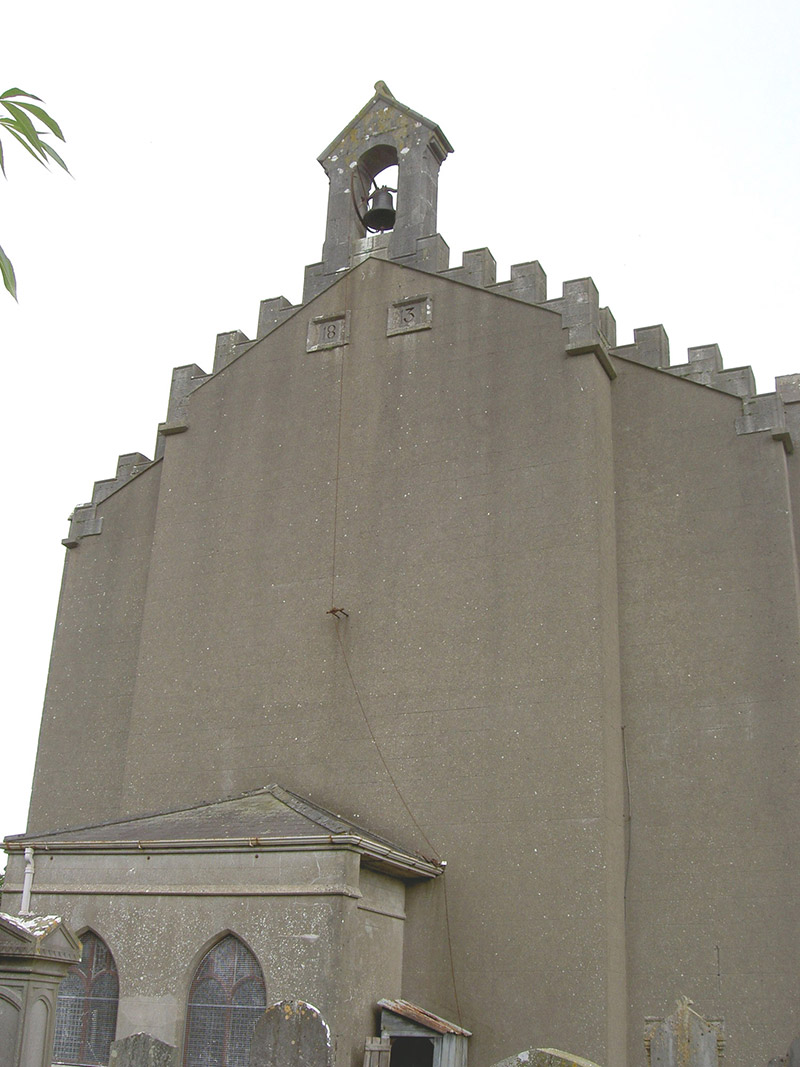 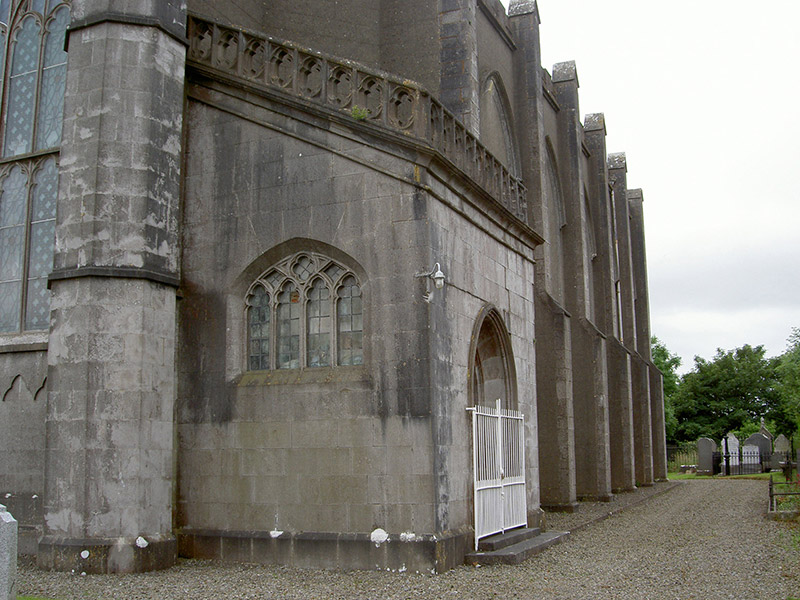 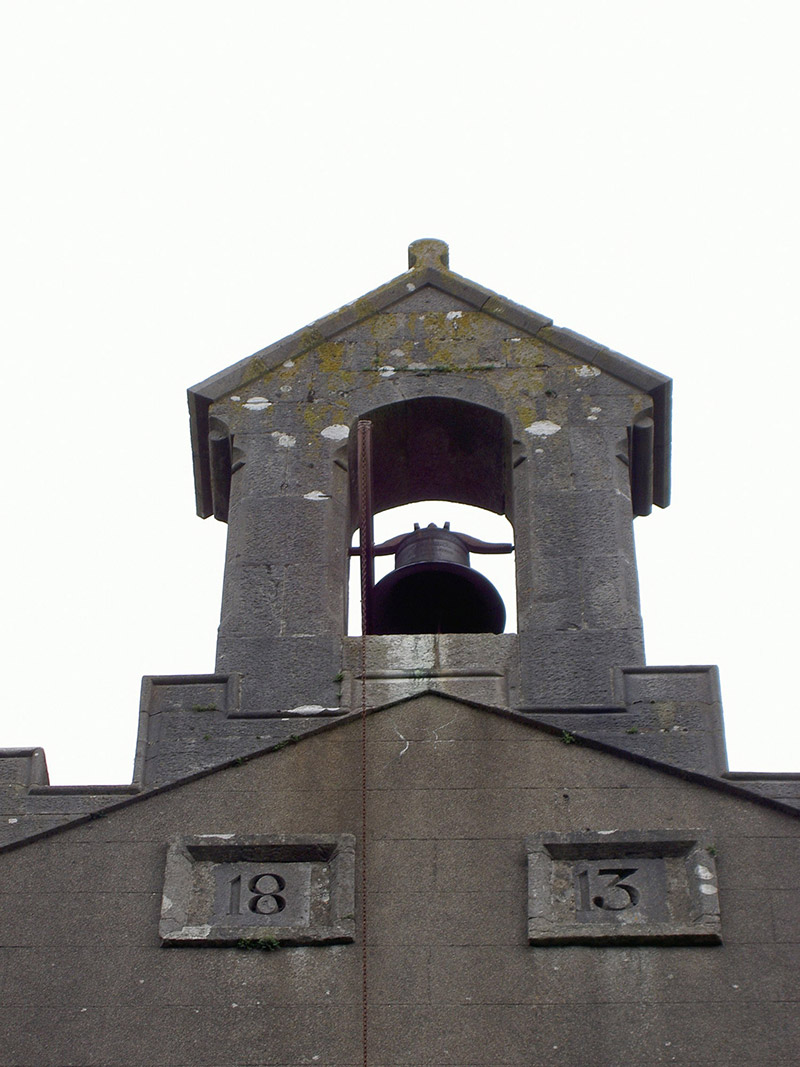 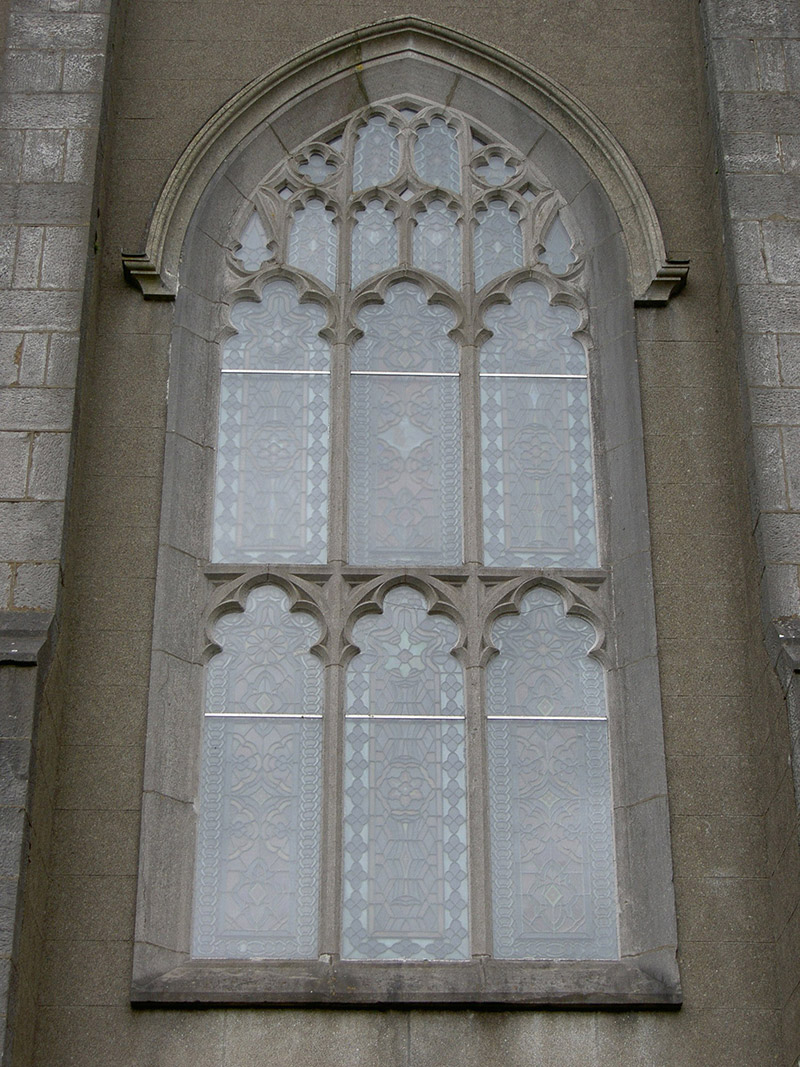 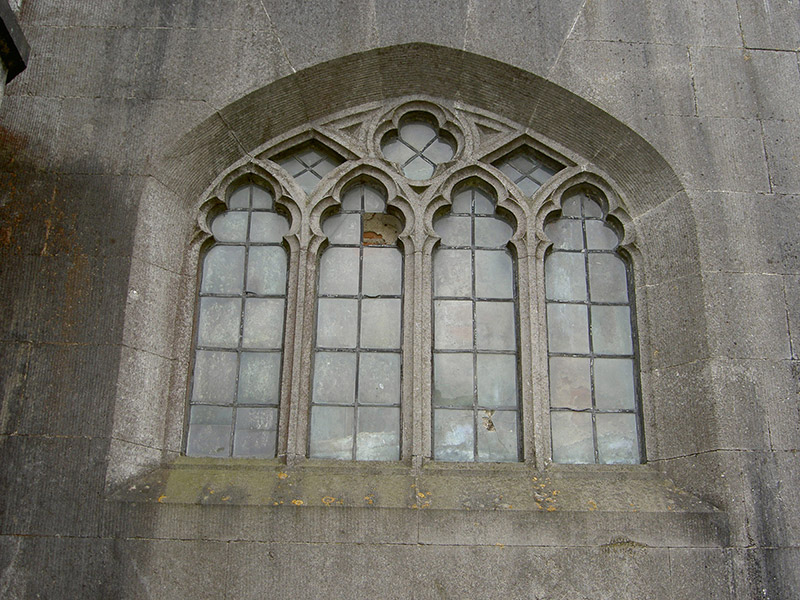 Situated on a south-facing slope, this Tudor-Gothic church, designed by the incumbent Daniel Augustus Beaufort is strongly influenced by the Chapel at Kings College Cambridge. It holds a commanding presence over the southern approach to the village. Its austere exterior is embellished by technically-adept stone finishing such as the soaring octagonal buttresses, cupolas and fine window dressings. The stained glass adds further decorative detail. The presence of earlier grave markers, such as one with an 1808 date, and the adjoining cemetery, which is of obvious antiquity, imply a religious presence on this site over a number of centuries.