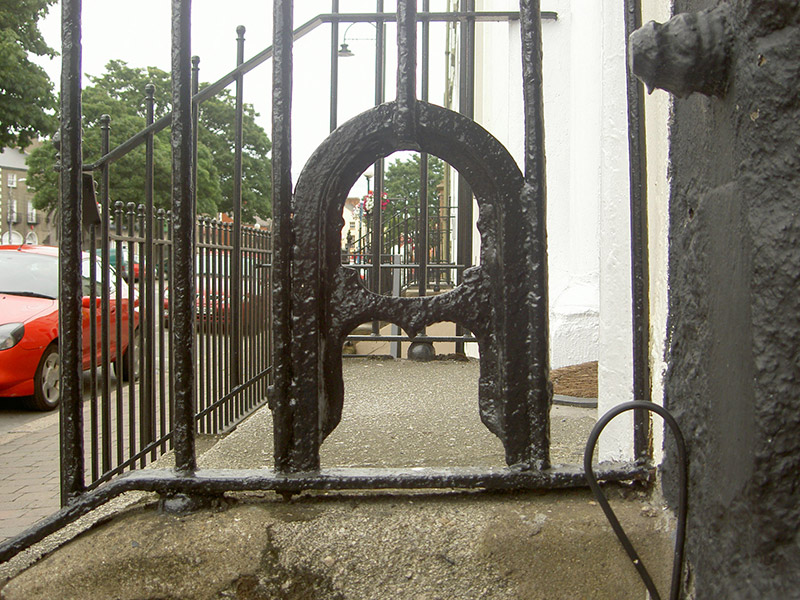 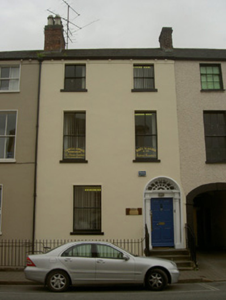 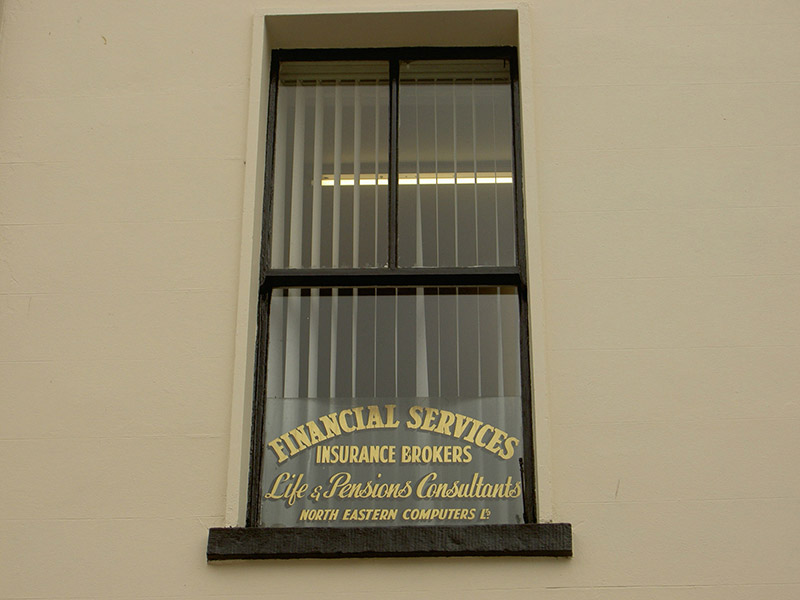 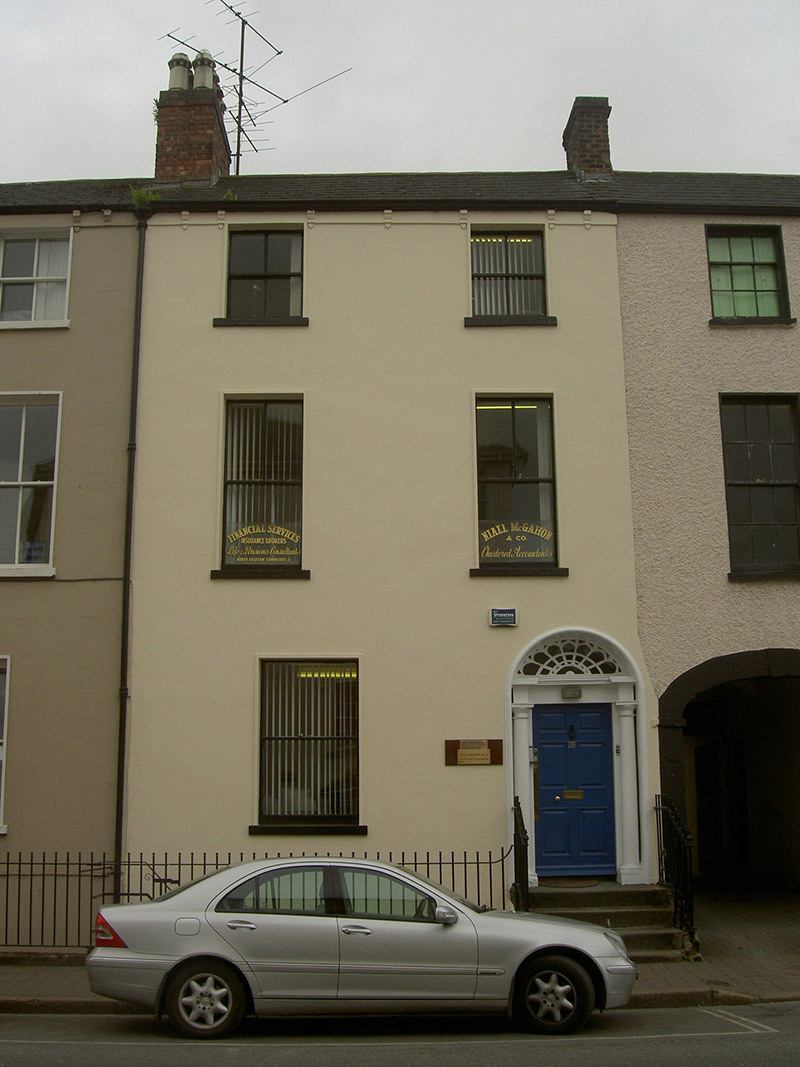 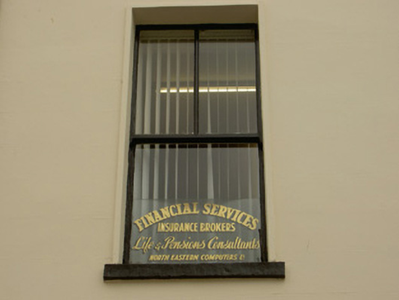 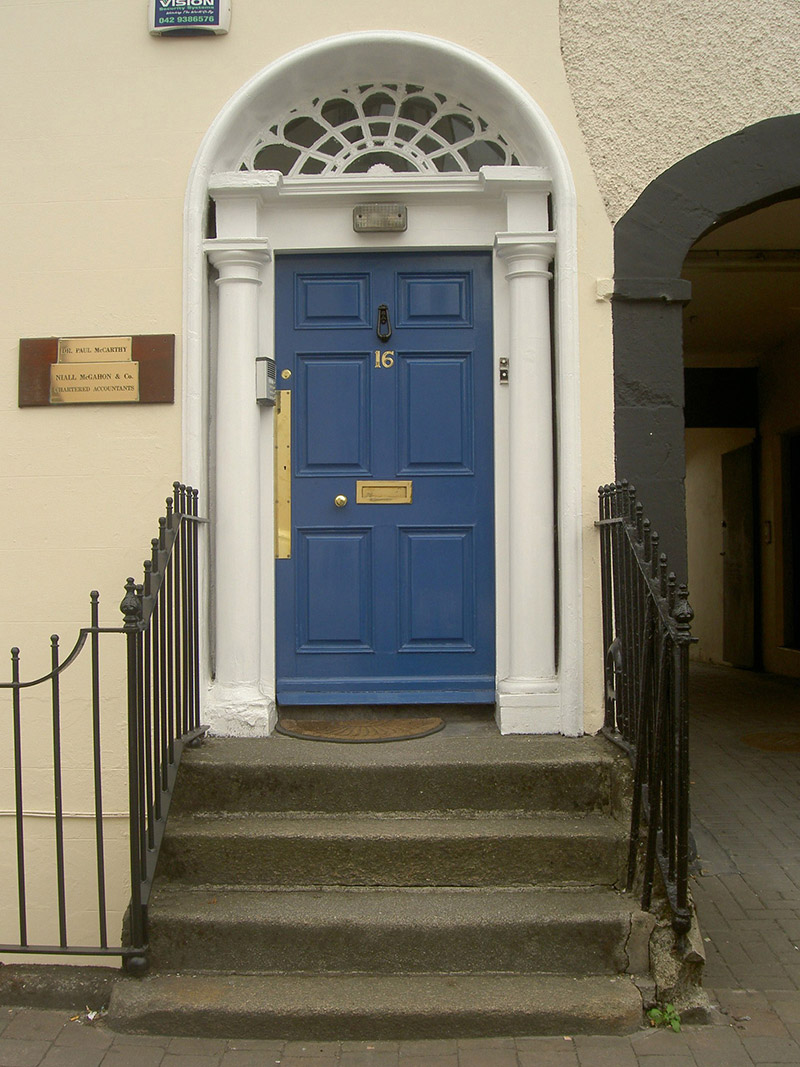 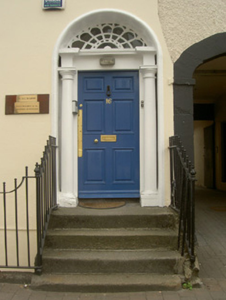 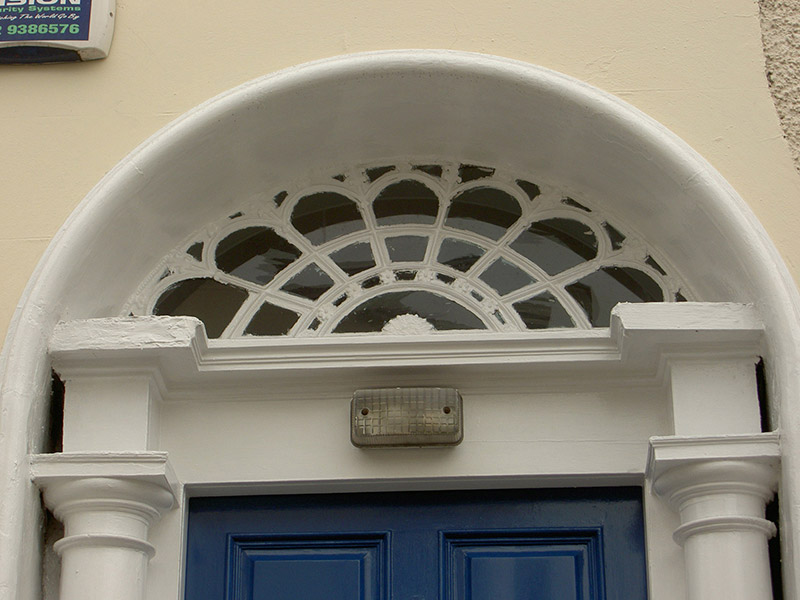 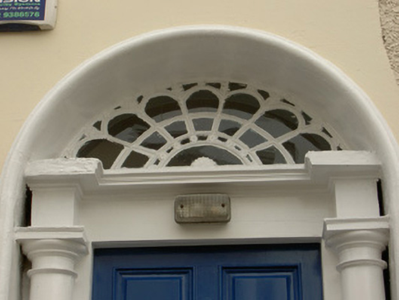 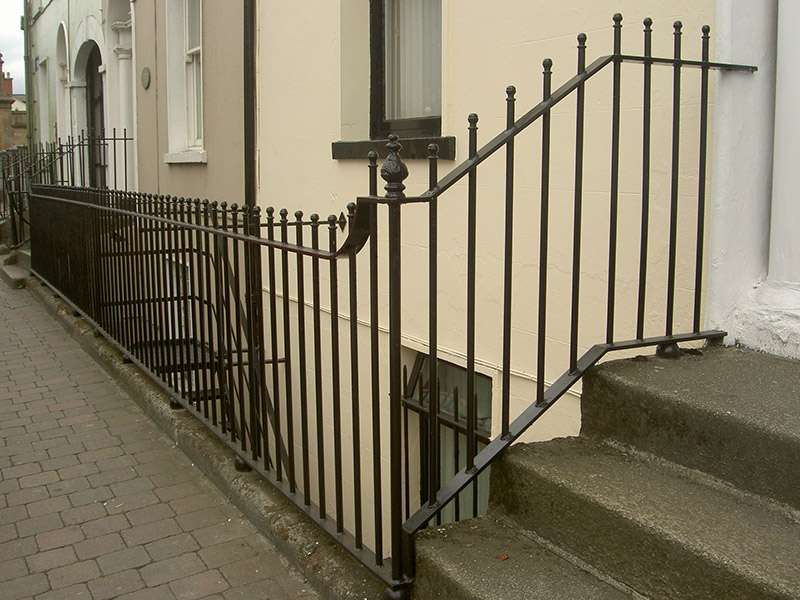 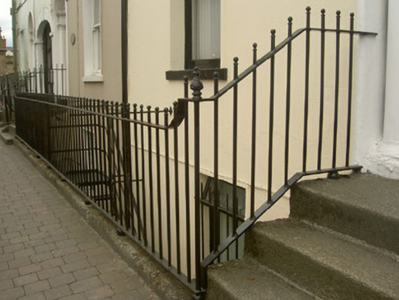 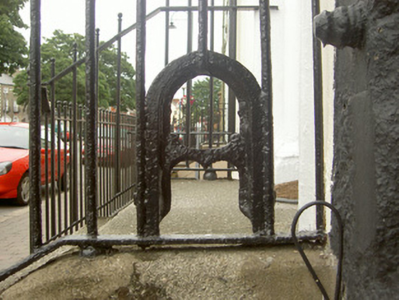 This fine terraced house, one of a group of five, displays simple elegance in its design. In an otherwise unembellished façade the doorway is particularly notable with its attractive surround and decorative fanlight. The wrought-iron railings with integral boot scraper, an unusual feature, complete this structure which forms a noteworthy addition to the streetscape of Dundalk.