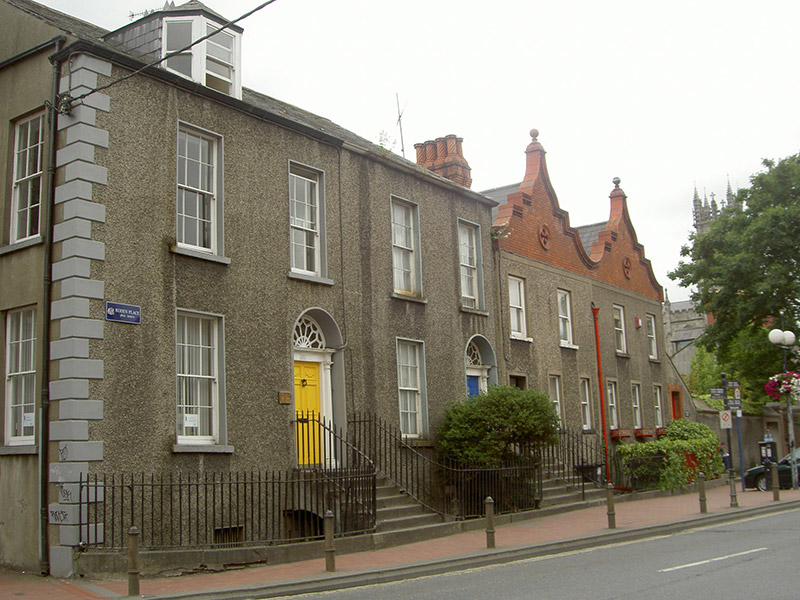 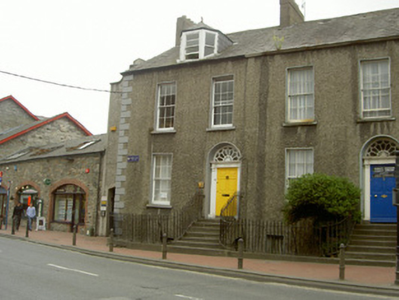 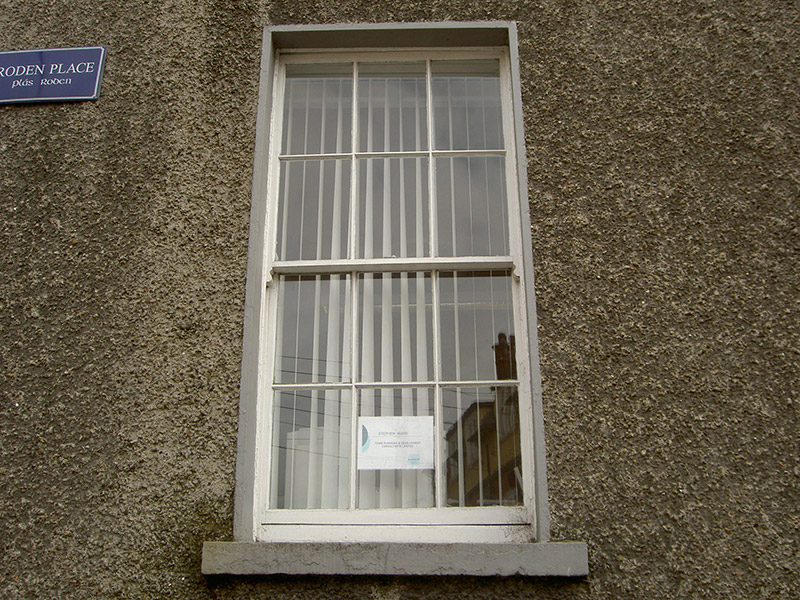 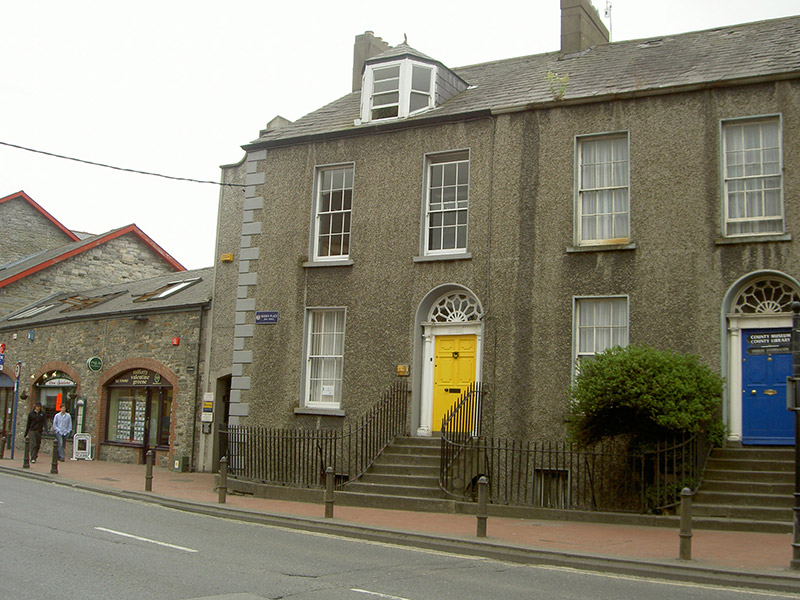 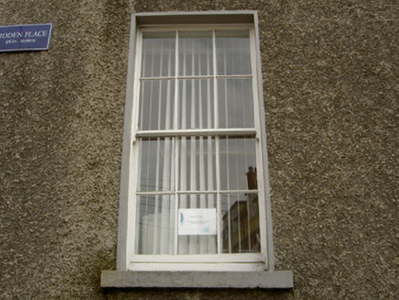 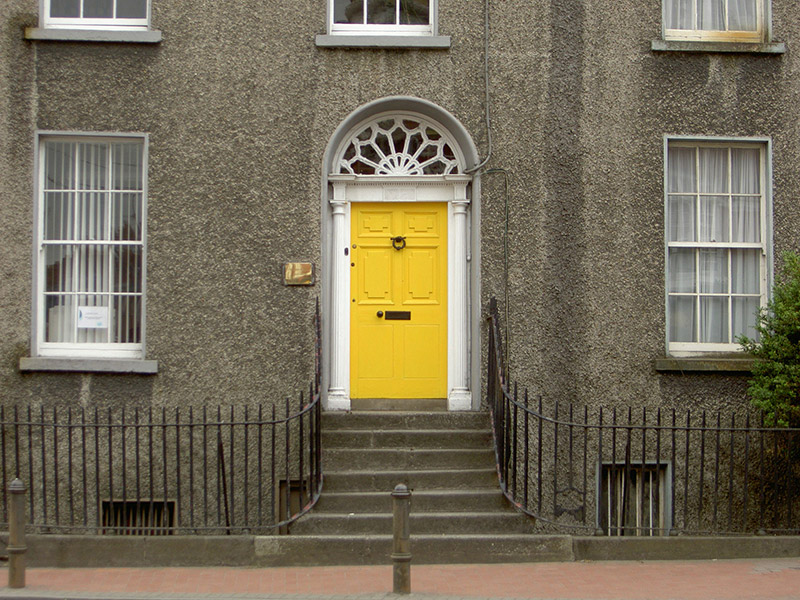 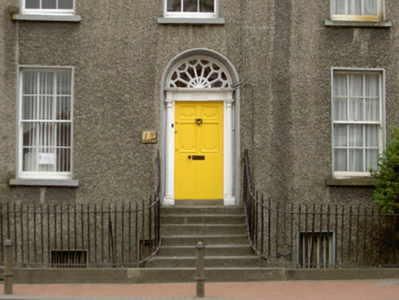 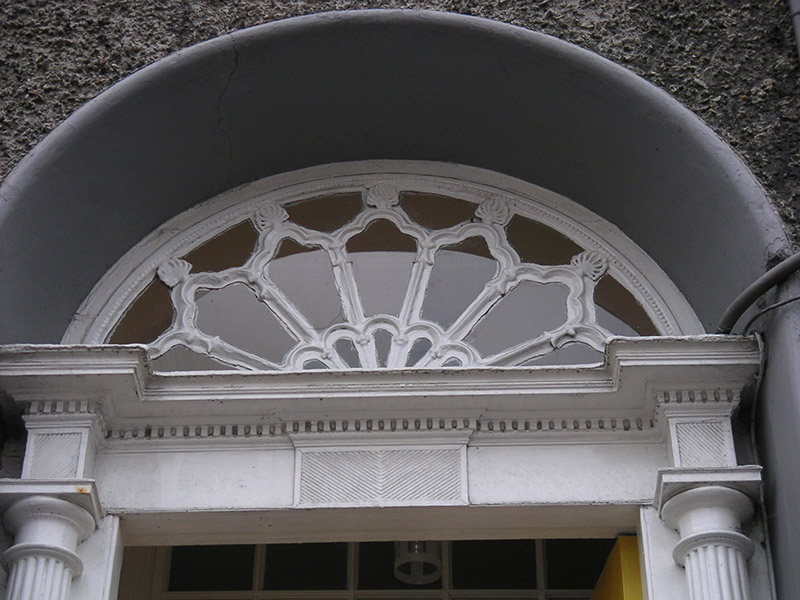 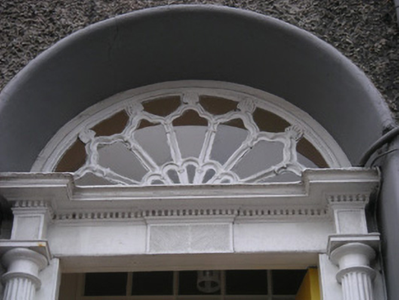 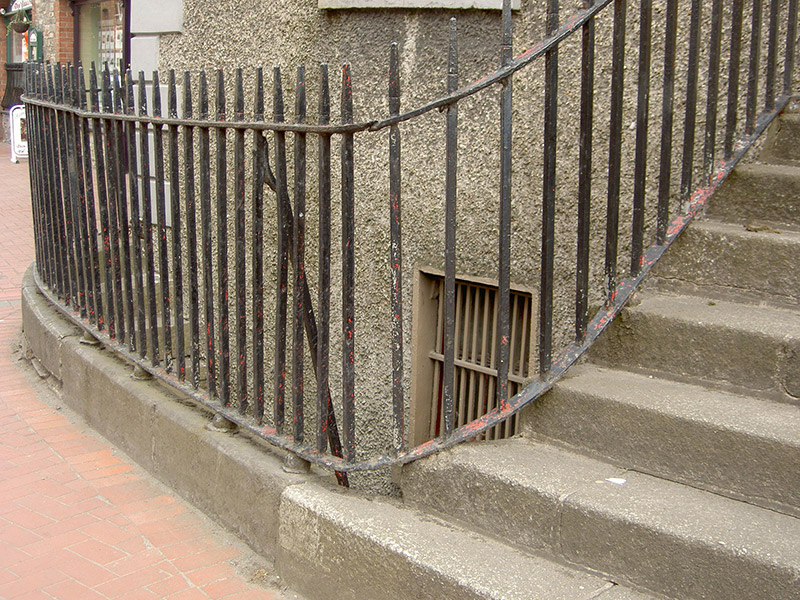 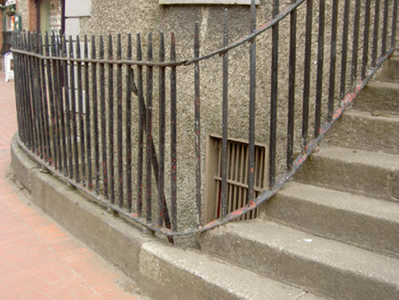 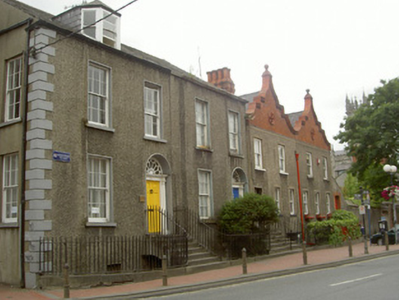 Displaying a well-proportioned design, this house, together with its twin to the west, makes an elegant addition to the streetscape of Roden Place. The fine doorcase, dormer and sliding sash windows enhance its significance, with the intricate fanlight and ornate door knocker adding an artistic element to the building.