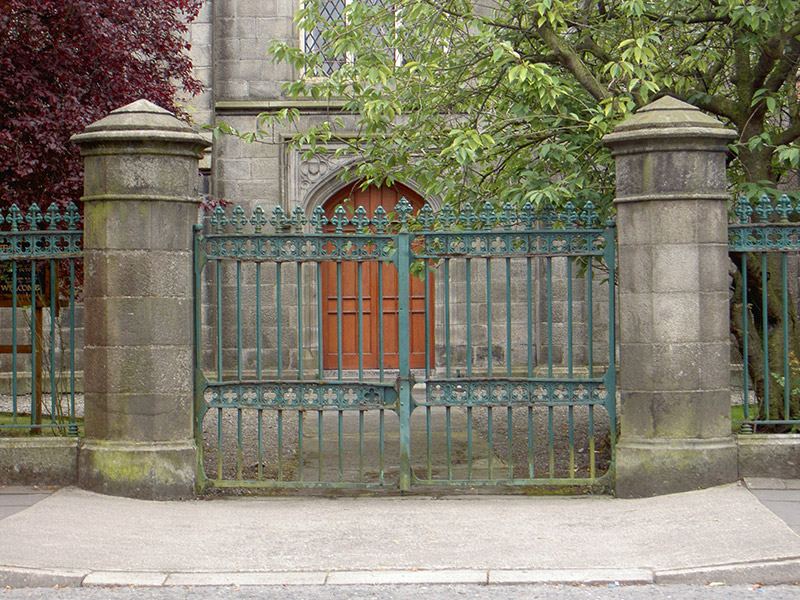 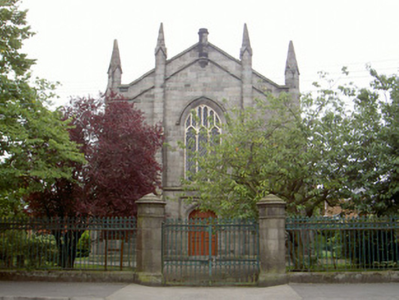 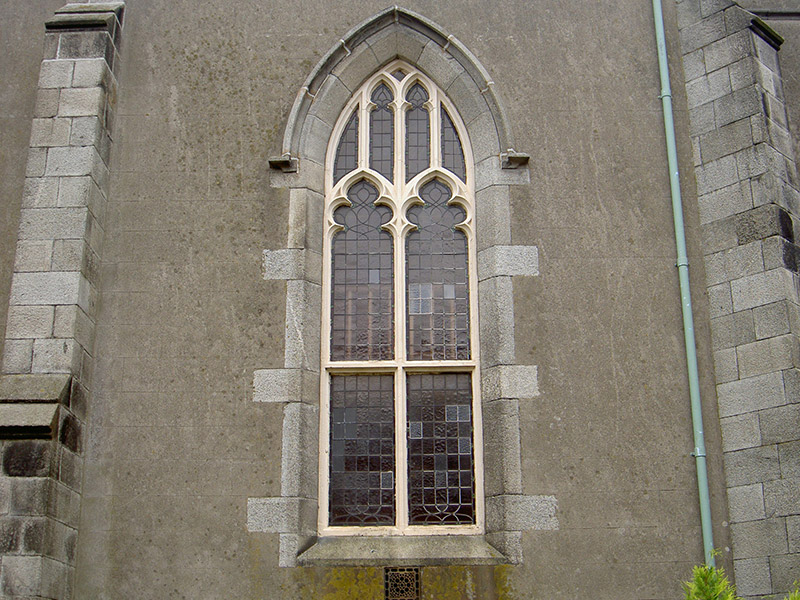 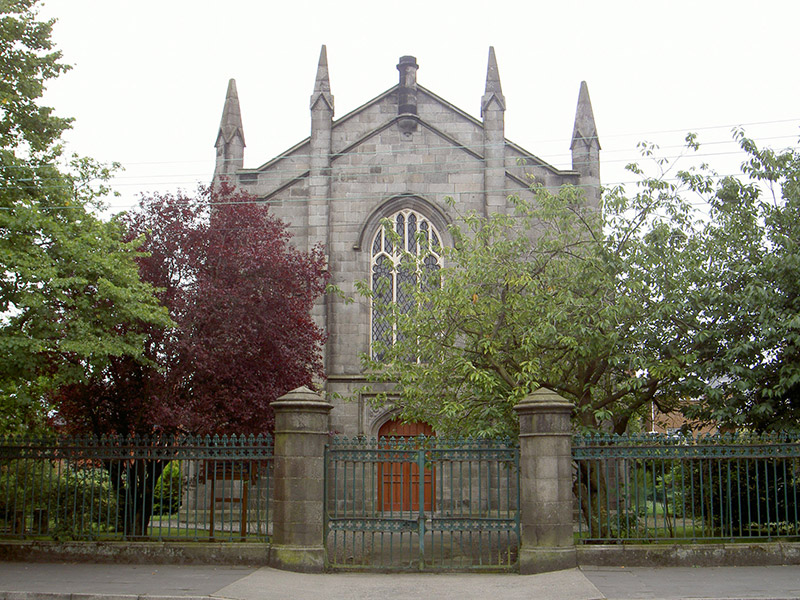 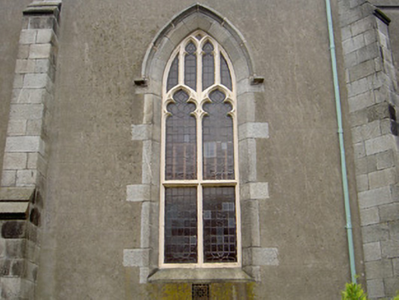 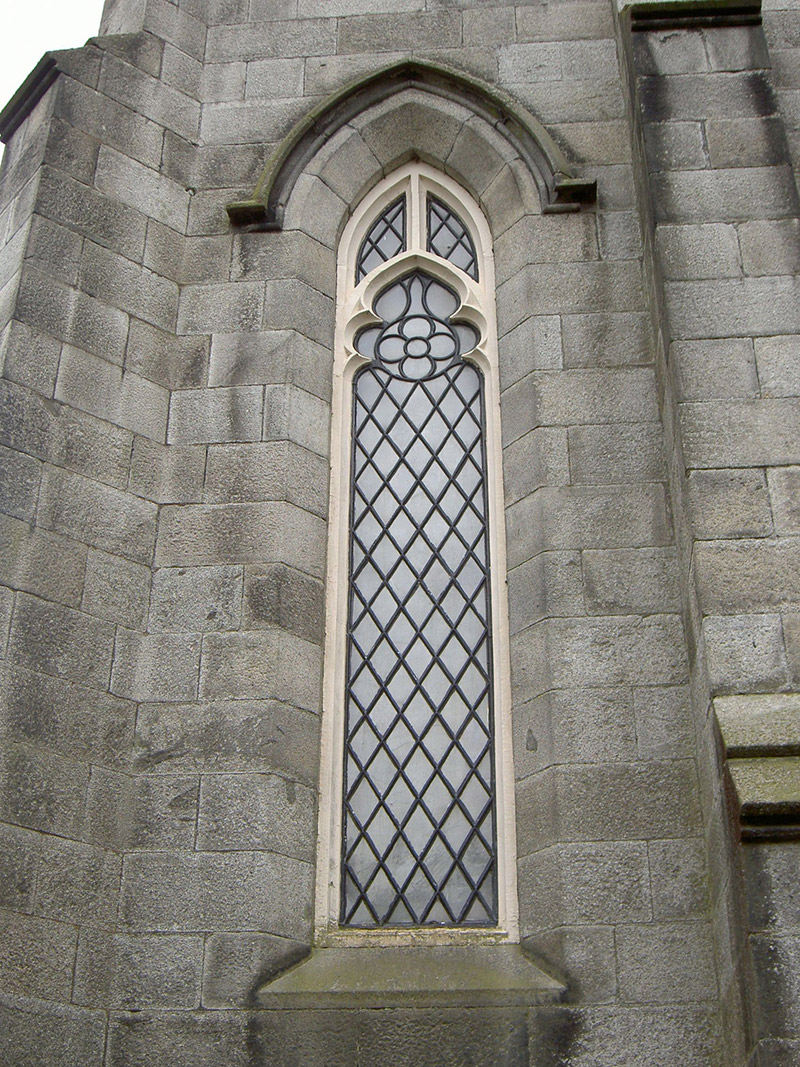 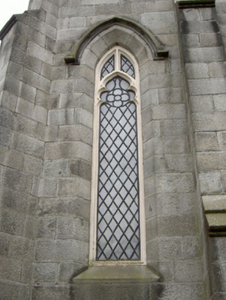 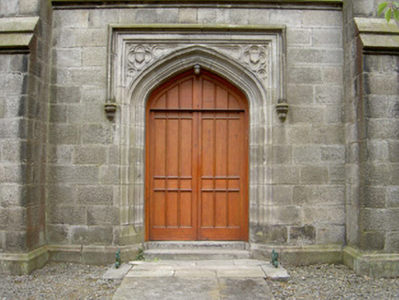 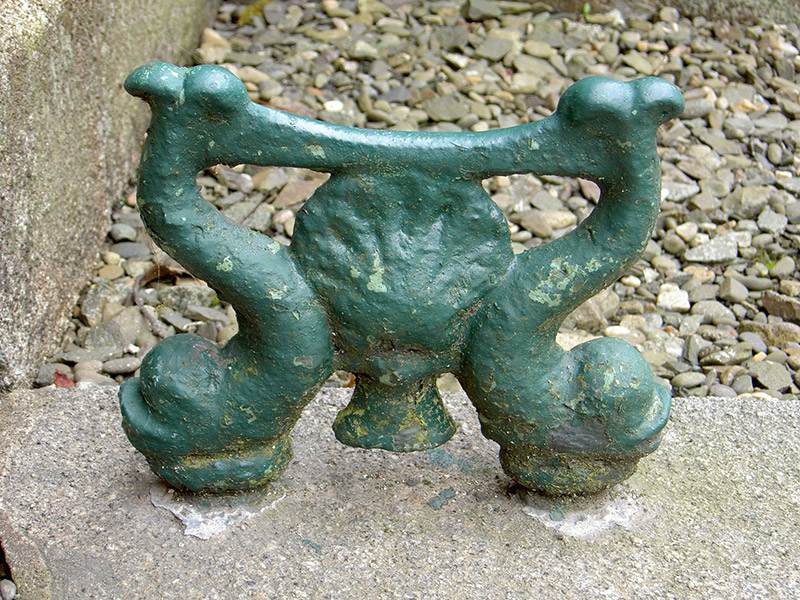 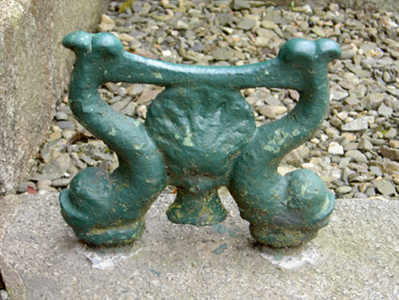 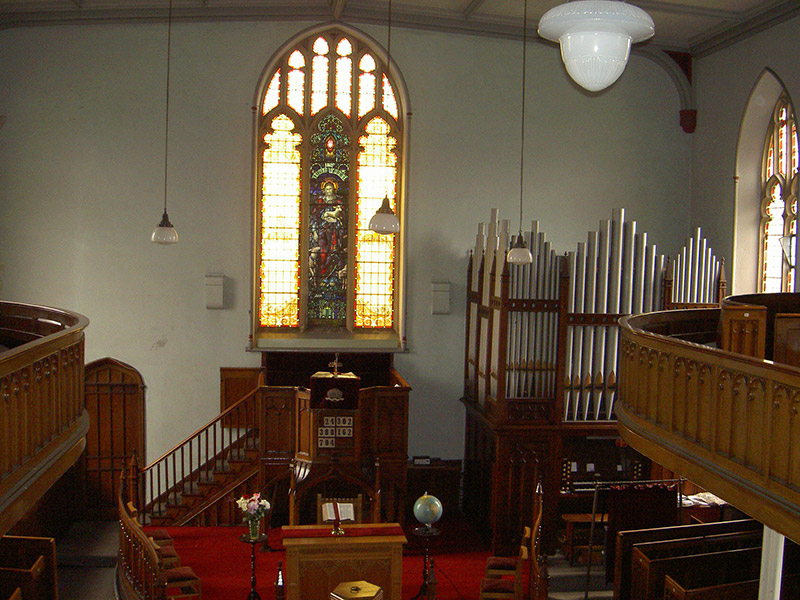 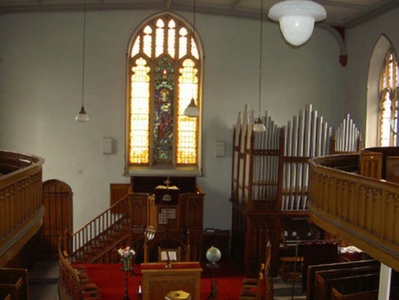 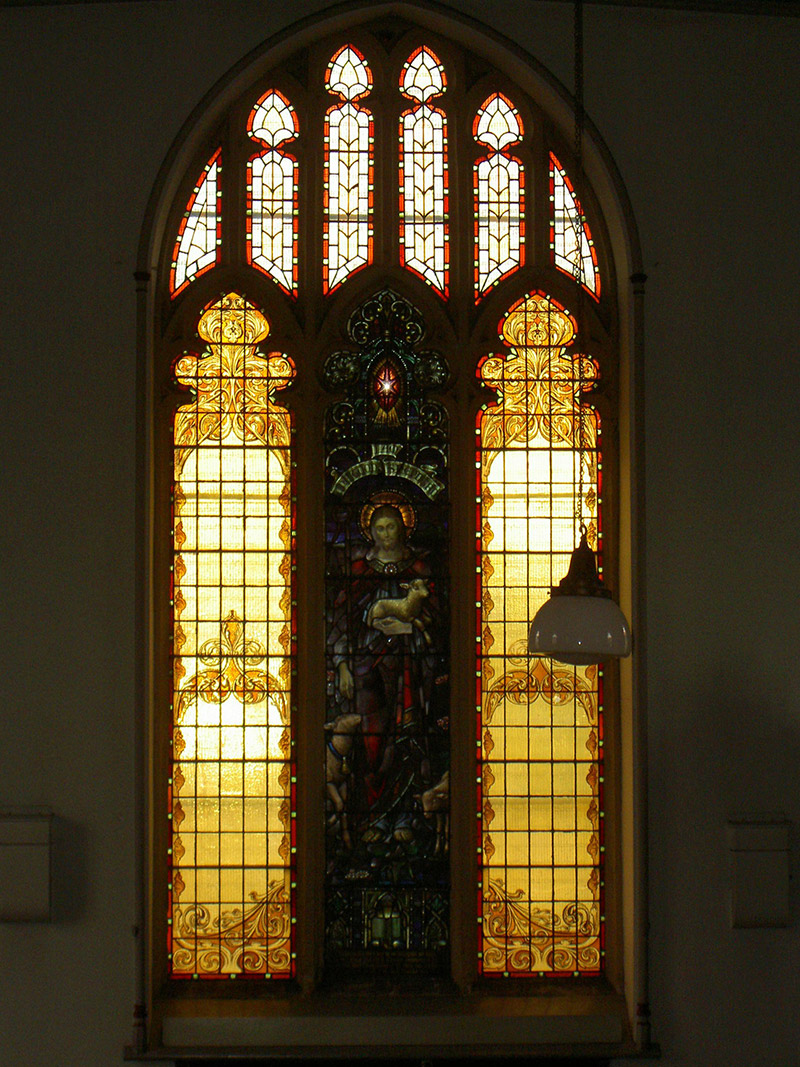 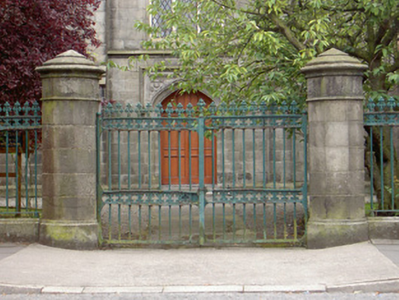 Dundalk Presbyterian Church, designed by Thomas Duff, is an attractive granite structure with pinnacled buttresses. The building, whose site and proportions compliment the classical-styled Methodist church directly across the street, is one of both architectural and social interest within Dundalk. The exterior and interior of the structure blend well together, the fine timber staircase, box pews and pulpit are all worthy of note and the retention of exterior features such as the skillfully crafted doors and windows enliven this significant structure.