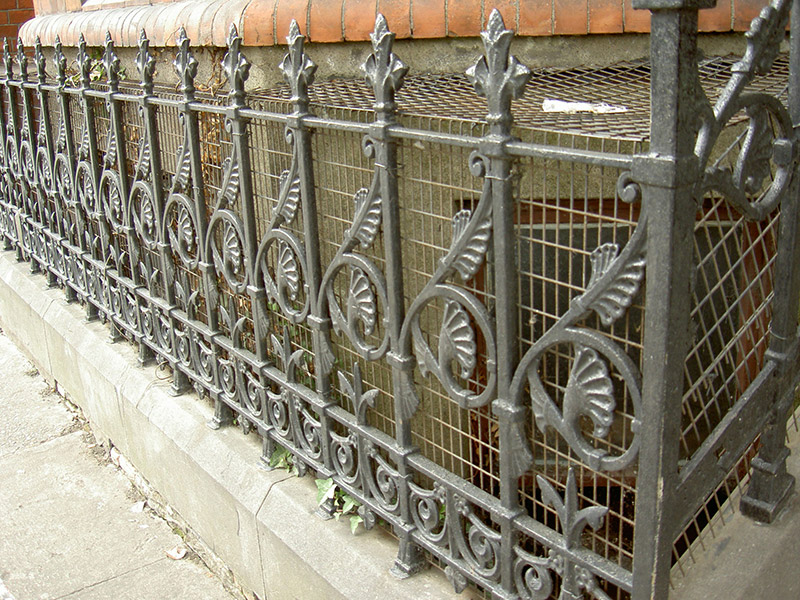 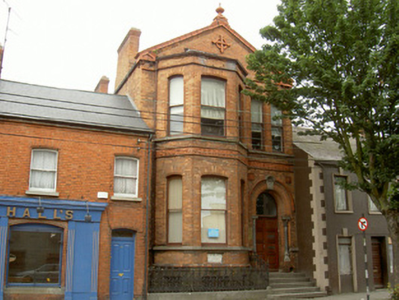 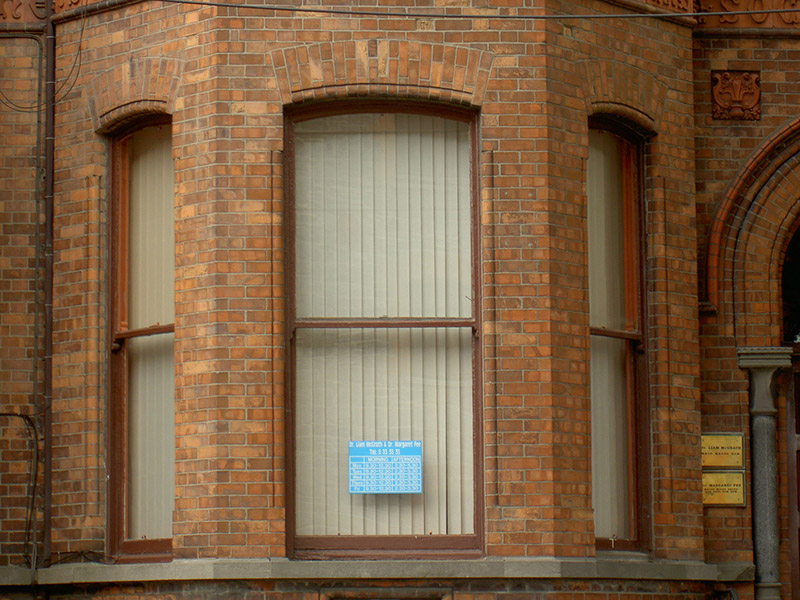 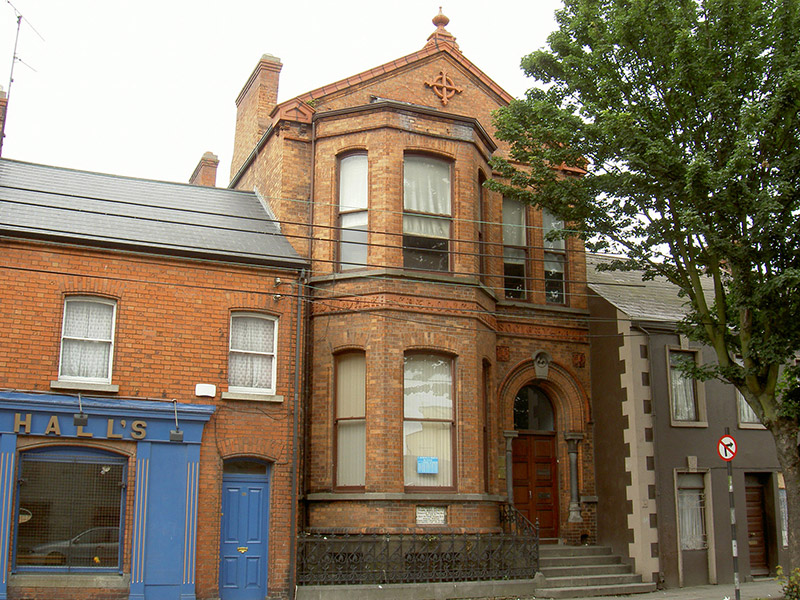 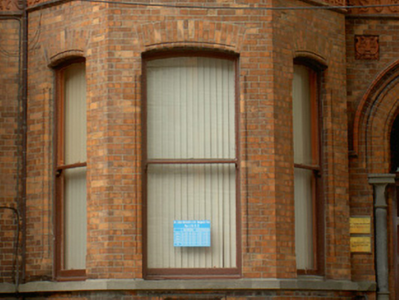 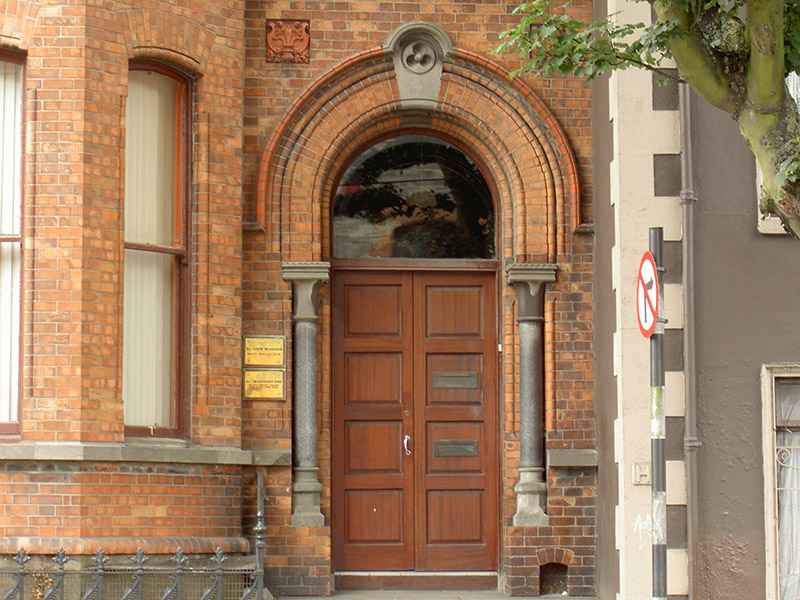 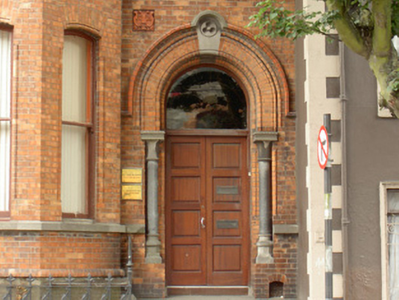 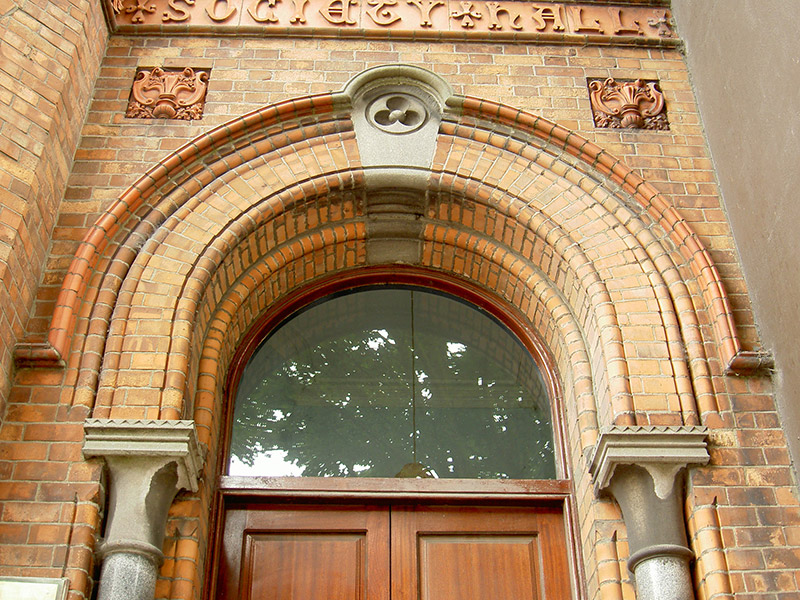 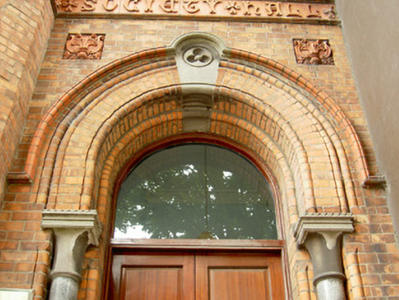 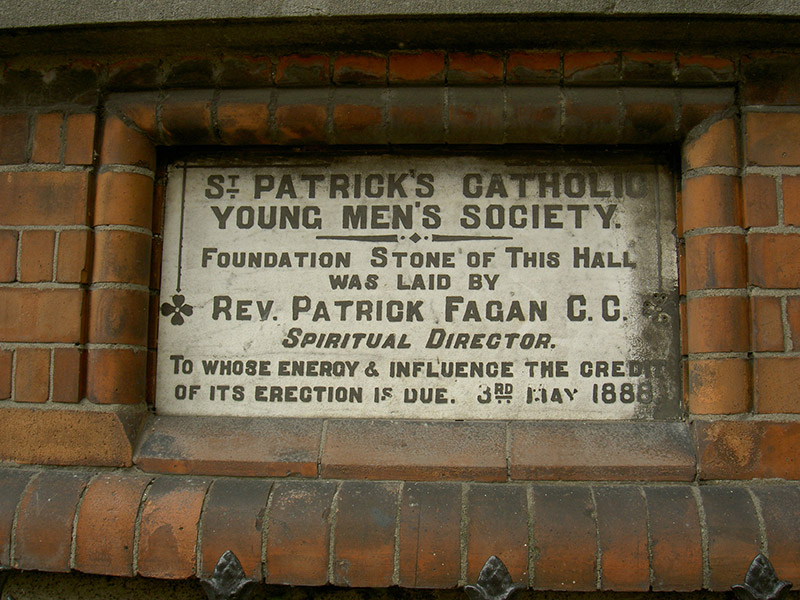 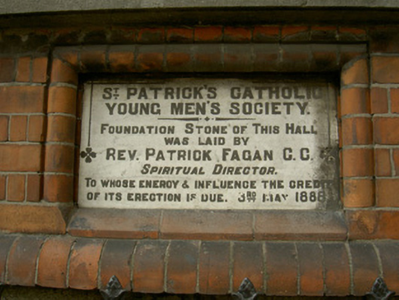 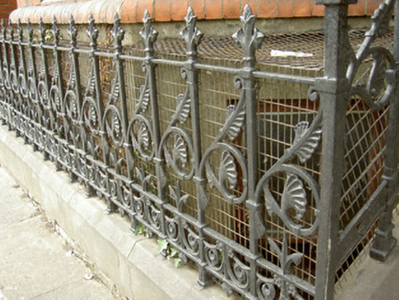 A handsome red brick late nineteenth-century building that stands proud beside its smaller neighbours. Good proportions give this narrow structure elegance as do the refined detailing. Beautiful carving on the lettering of the bands and terracotta decoration give the building artistic significance, particularly detailing around the door. It is an important part of Dundalk's architectural heritage.