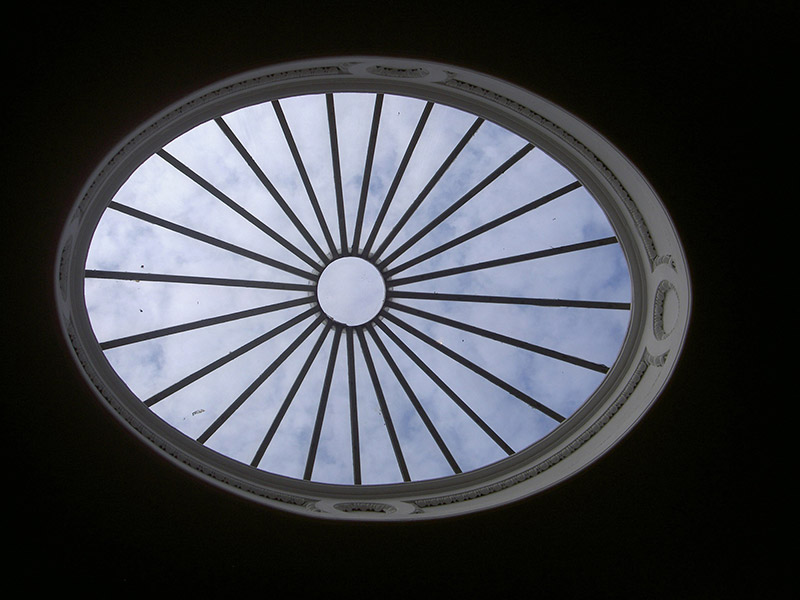 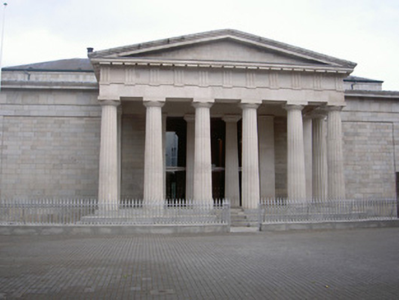 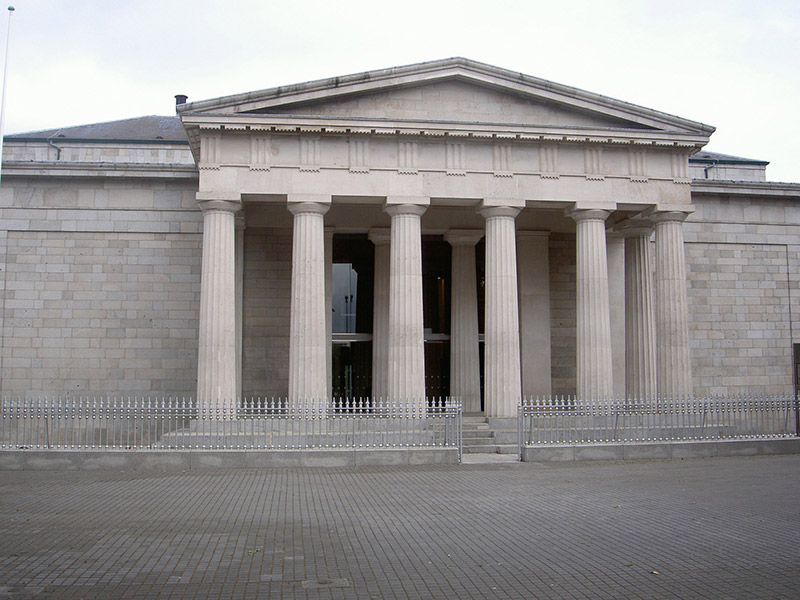 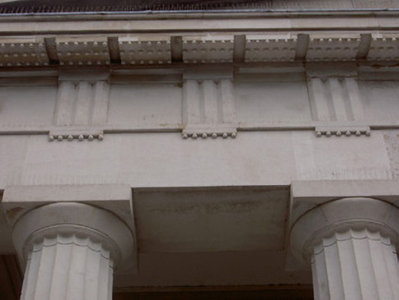 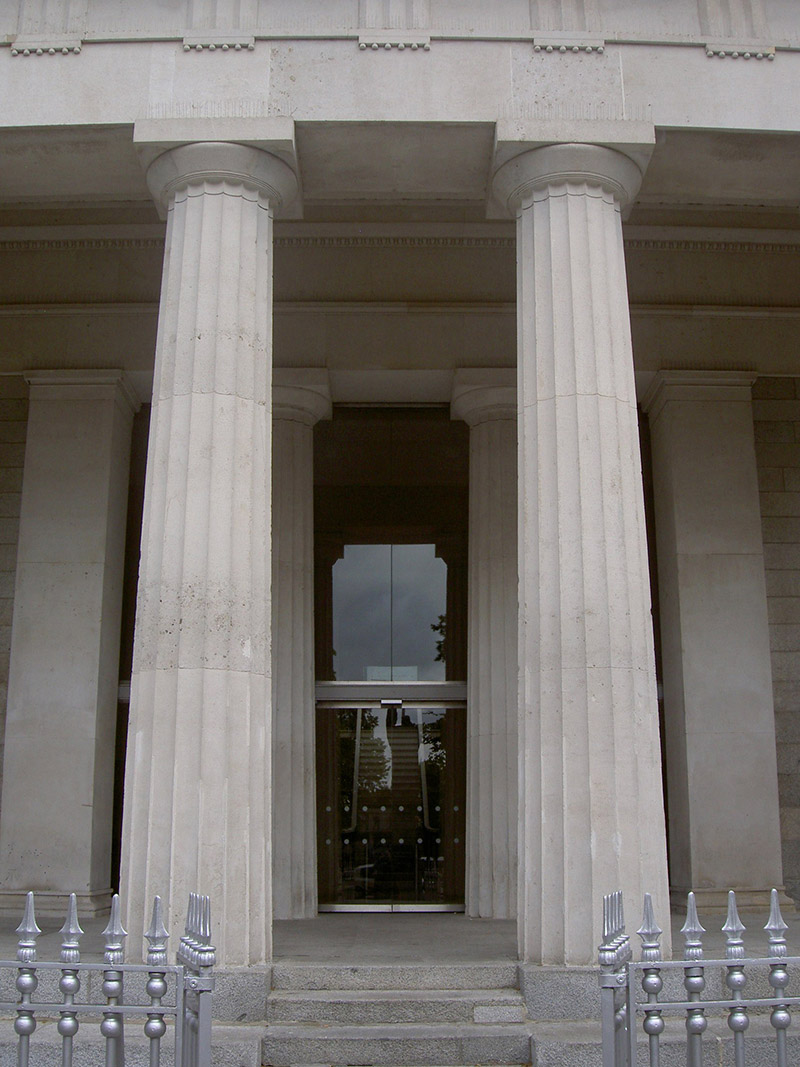 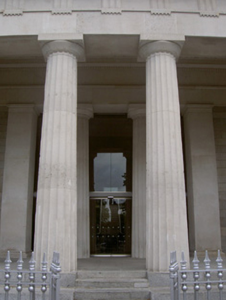 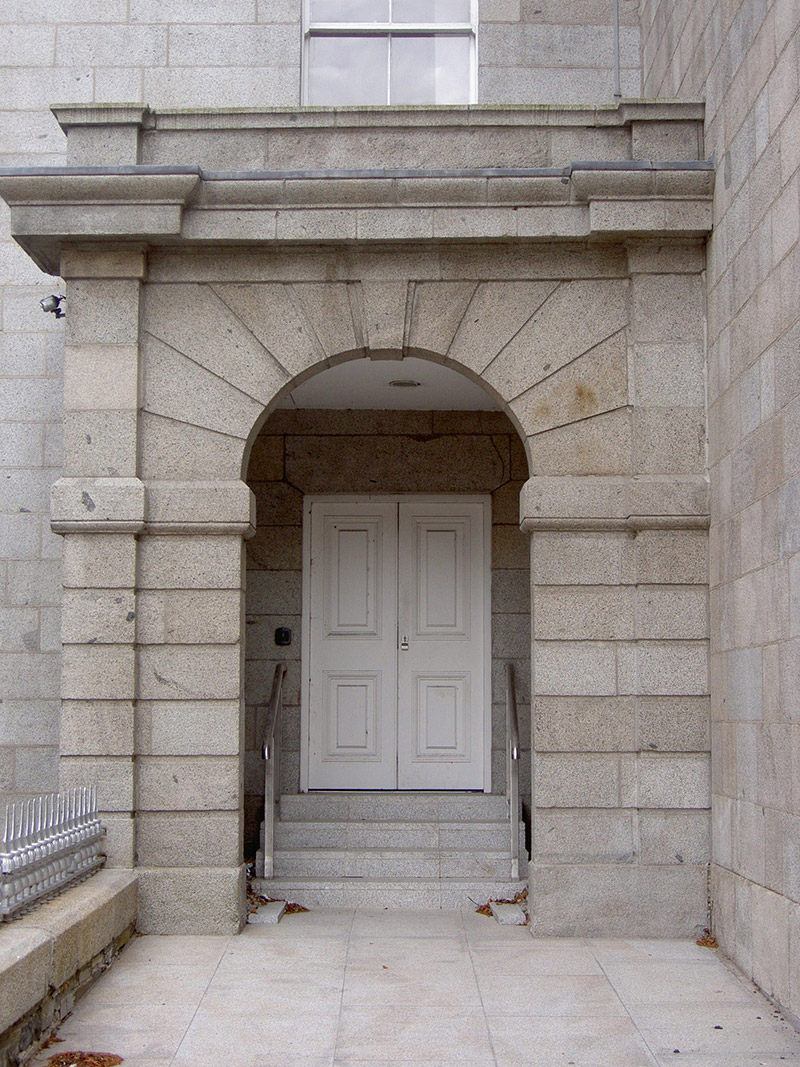 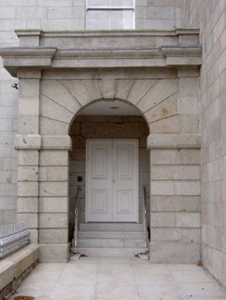 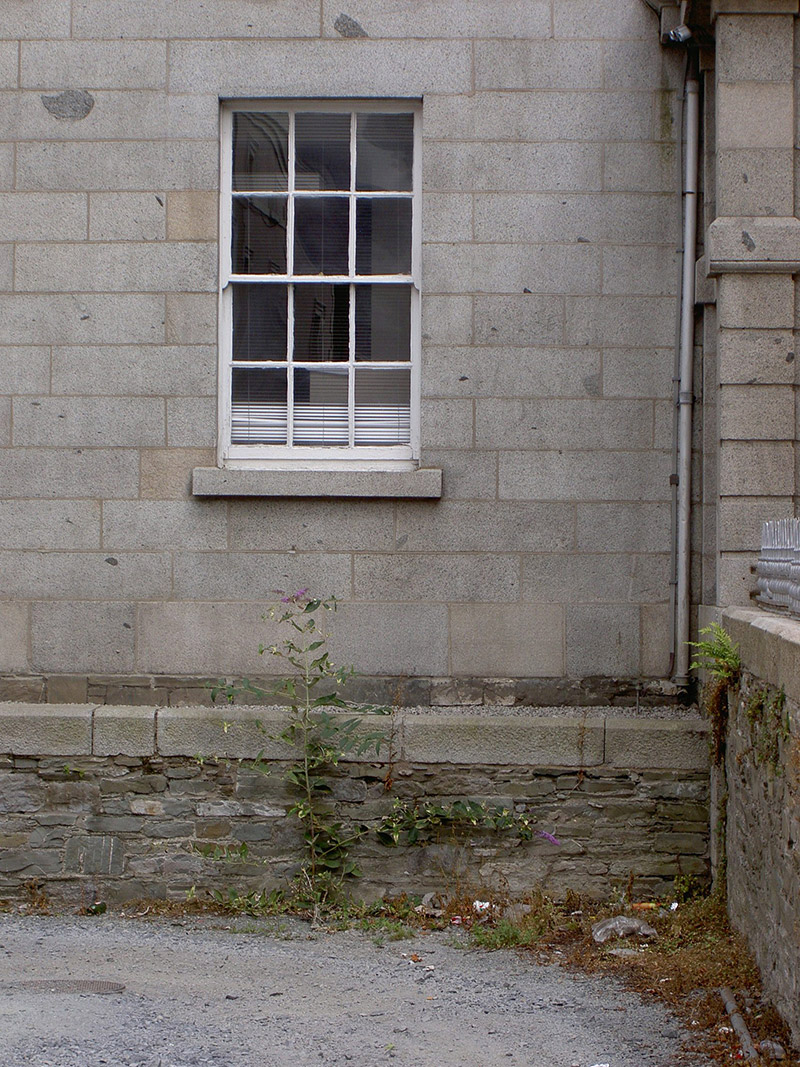 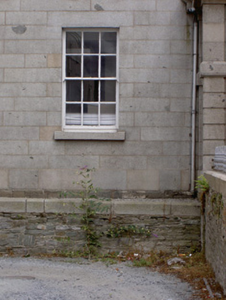 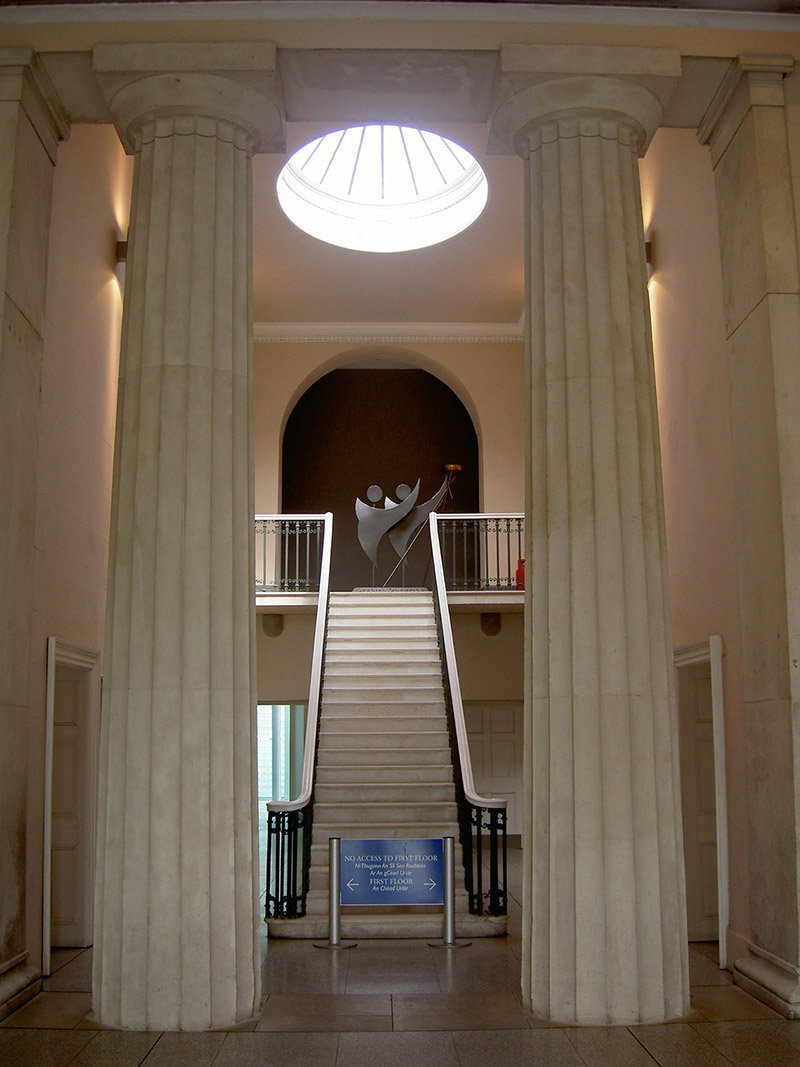 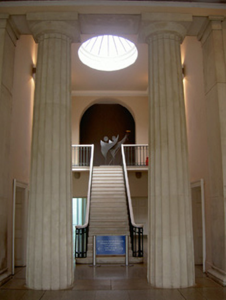 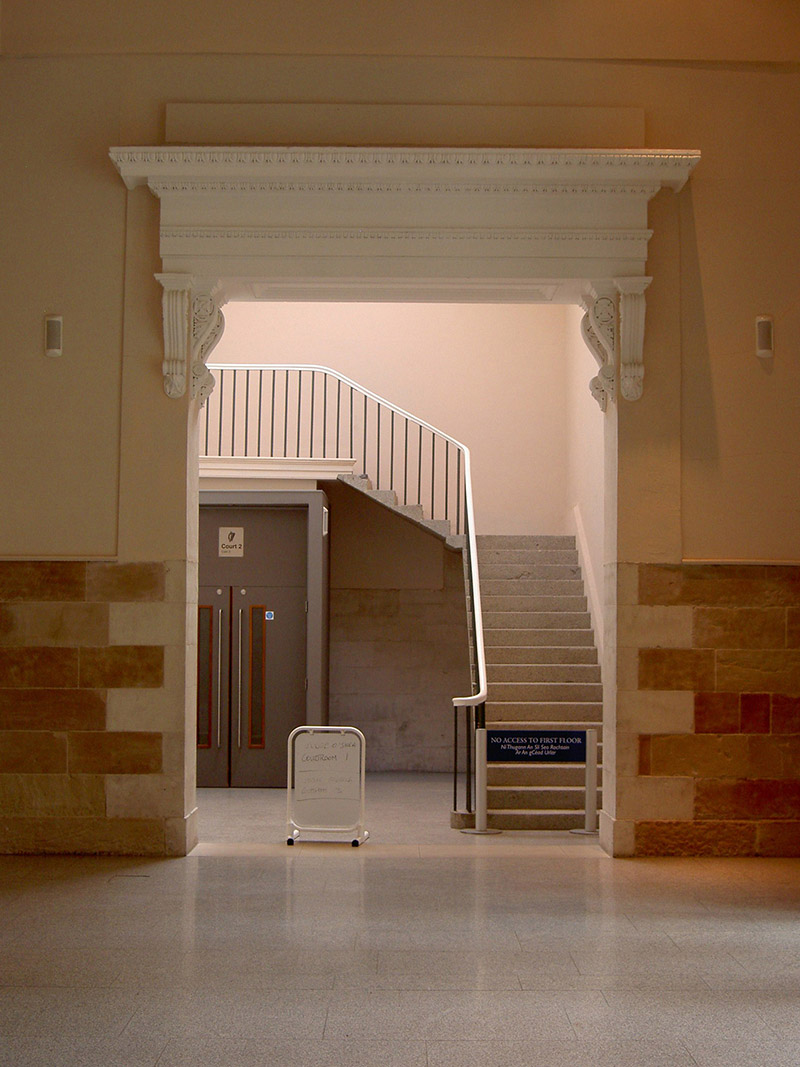 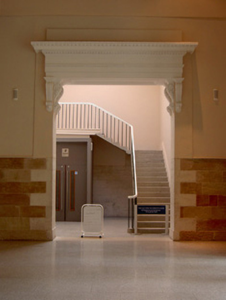 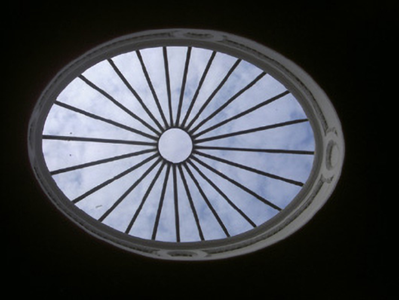 Built by architects Edward Parke and John Bowden at the request of politician John Leslie Foster, who specified the Greek Revival design, this is an impressive and imposing building. Casey and Rowan in the 'Buildings of North Leinster' note that the particularly fine portico is "no straightforward pattern-book job" and its subtle and accomplished design adds greatly to the building's architectural value. The addition of an internal columnar screen echoing those of entrance and external portico creates a chiaroscuro effect and a horizontal emphasis that leads the visitor into the building. Fine detail, both inside and out, adds to the building's artistic interest and refined stucco work, combined with glazed domes on the interior, is of particular note. As a prominent civic amenity the building is of symbolic social interest for its judicial role within the community.