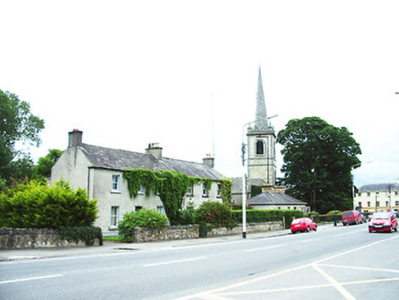 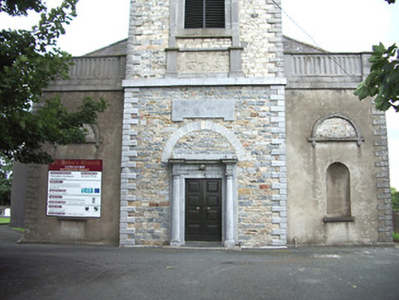 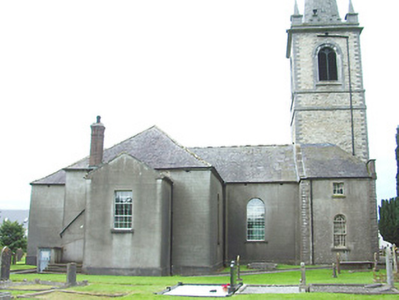 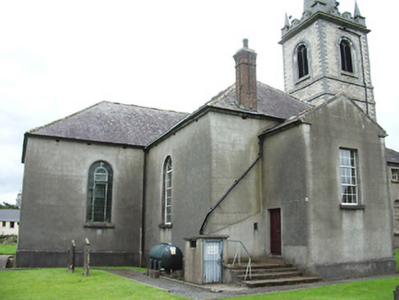 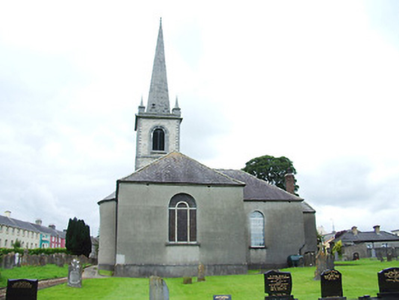 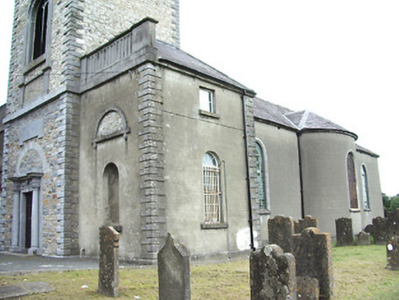 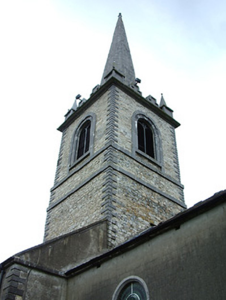 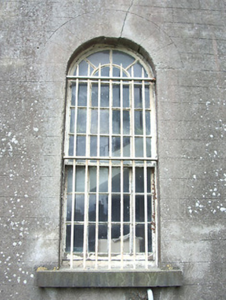 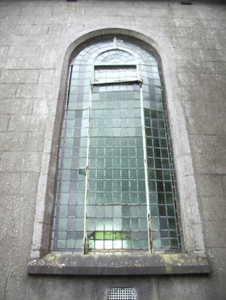 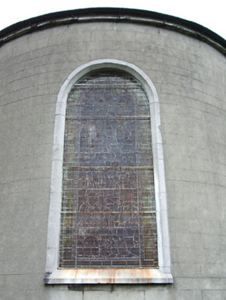 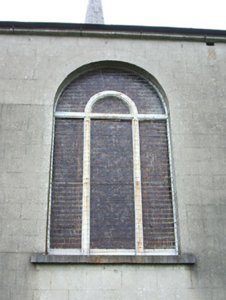 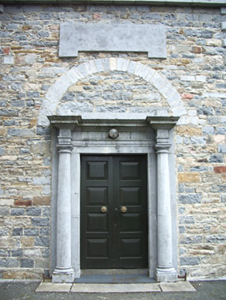 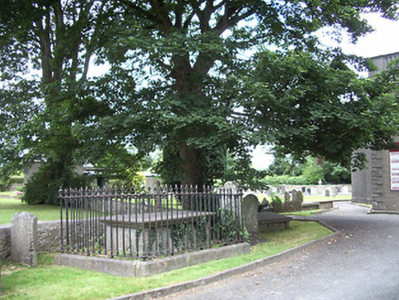 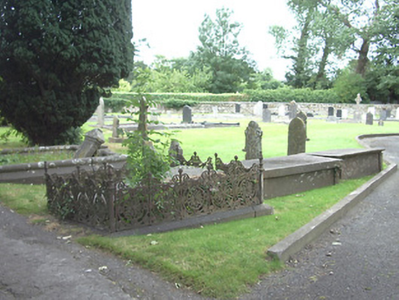 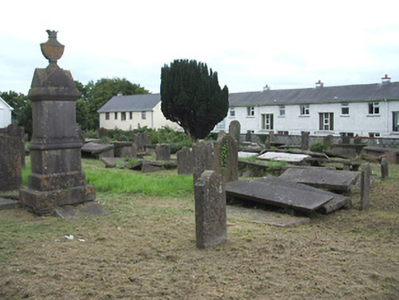 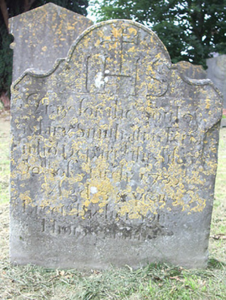 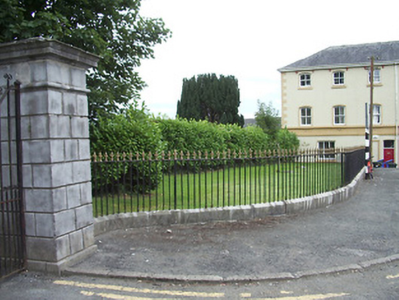 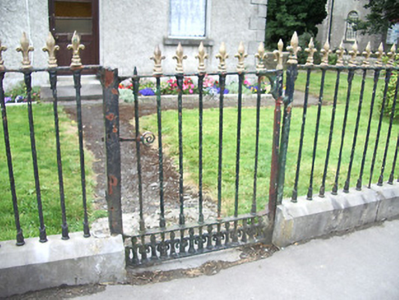 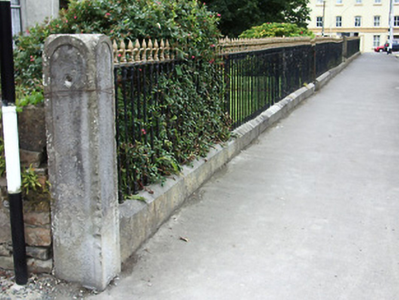 A complex and elaborate Church of Ireland church, which retains its early character. It is well-detailed throughout with some fine cut stone detailing, particularly to the classical doorcase and the delicate needle spire. It exhibits a characteristic Church of Ireland design of a three-bay west elevation with tower. This substantial structure has a subdued late eighteenth-century mid-Georgian classical character on account of the round-headed window openings and the classical doorcase. It was described as a ‘new church’ in 1787 by the Rev. Beaufort who visited Longford Town at this time. The further enlargement and renovations of the early-nineteenth century were to accommodate a larger congregation following the enlargement of the nearby barrack complex. Lewis (1837) describes the church as a’ spacious edifice, with a tower and spire; it was repaired and enlarged in 1812, at a cost of £3221, being a loan from the late Board of First Fruits; and the Ecclesiastical Commissioners have lately granted £249 for its further repair’. These alterations were carried out to designs by M. McCleland, a Longford architect (IAA). The interior has a neoclassical feeling and contains a number of impressive marble memorial monuments, the earliest of which dates to 1691 and commemorates The Rev. James Sterling. This monument was probably moved from an earlier deconsecrated church, which was a common practice at the time. An attractive carved oak pulpit to the interior was designed in 1902 by John William Gunnis (born c. 1862), an English architect who was County Surveyor of Longford from 1891 – 1914 (IAA). The graveyard contains a number of finely carved gravestones, the earliest dating back to the early-eighteenth century, including a number with elaborate cast-iron and/or wrought-iron railings. One of the graves commemorates Sergeant Joseph Ward (1832 - 1872), who received a Victoria Cross for his bravery during the Indian Rebellion of 1857 - 8. This church building is constructed on the site of a medieval Dominican Priory (LF013-026---- ), which was established c. 1400 by the O'Farrells, and the present building may contain fabric from this earlier complex. The impressive cast-iron railings and the gateway complete the setting and add interest to the streetscape to the north end of Longford Town centre. The cast-iron gates, cast-iron railings and the limestone gate posts are of the same design as found at the associated church hall (13002022) to the west, built 1864. This suggests that these railings etc may have been added to the front of the church at this time.