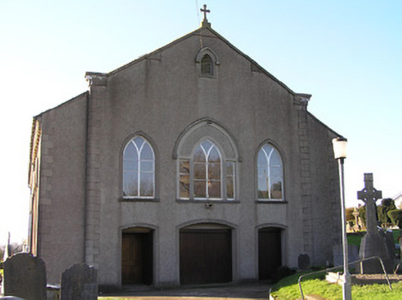 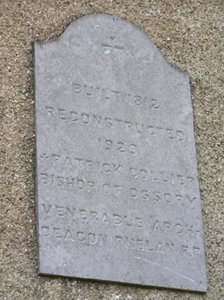 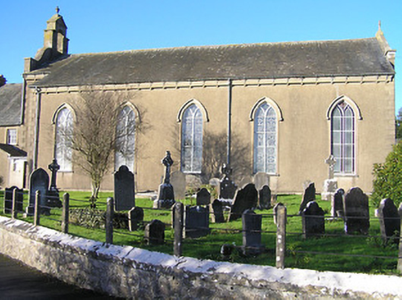 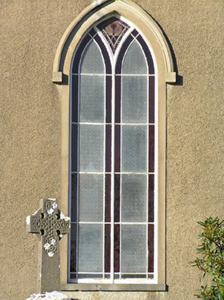 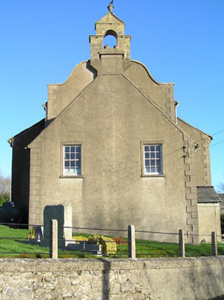 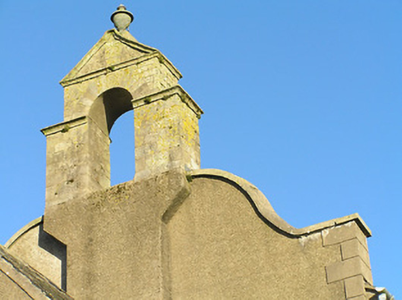 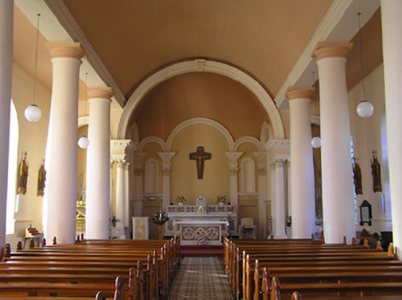 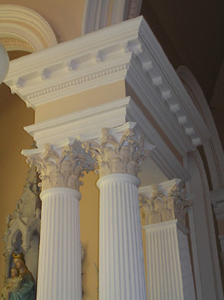 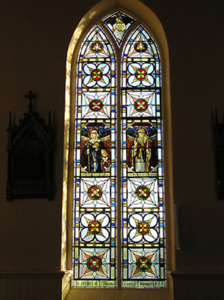 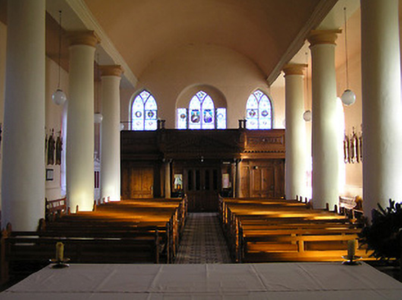 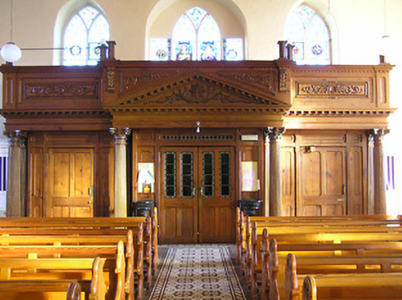 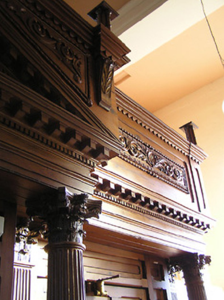 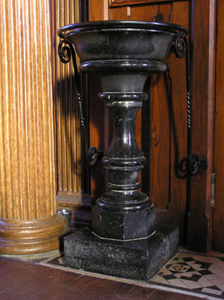 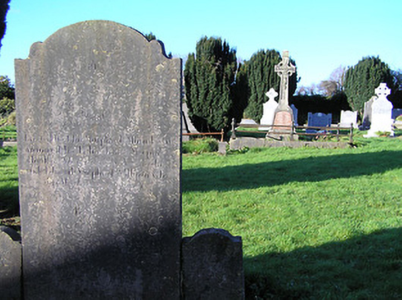 A well-composed middle-size rural parish church rebuilt for Bishop Patrick Collier (n. d.) and Reverend Phelan (n. d.) retaining the fabric of an early nineteenth-century Catholic chapel on site, thereby maintaining a long-standing ecclesiastical presence in Templeorum and the environs. Exhibiting a reserved external decorative treatment the architectural design value of the composition is identified by attributes including the balanced arrangement of the openings, distinctive features including a finely-crafted bellcote, and so on. Having been carefully maintained the church presents an early aspect with the original fabric surviving in place both to the exterior and to the interior where a decorative scheme in a Classical style includes a host of features of artistic design distinction displaying particularly fine craftsmanship. Contributing to the group and setting values of the site a graveyard contains a collection of markers exhibiting high quality stone masonry.