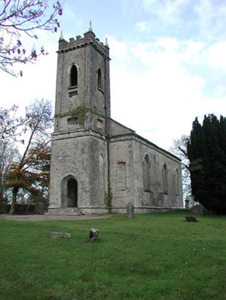 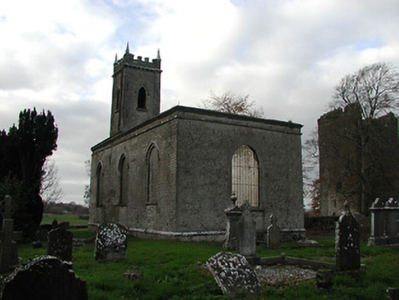 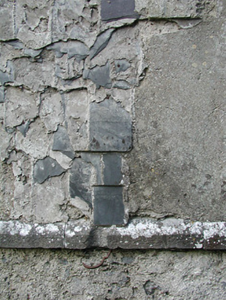 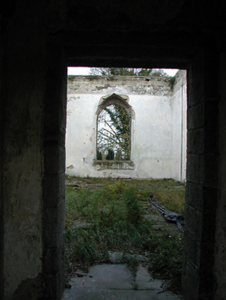 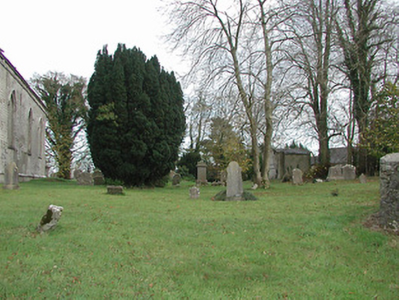 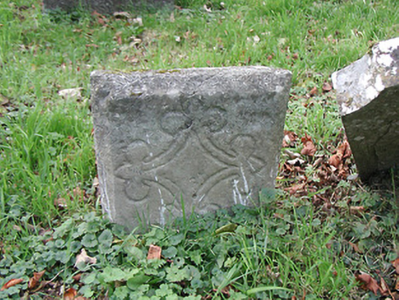 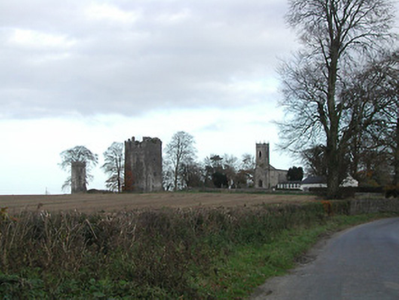 A middle-size rural parish church conforming to the standard arrangement of nave and tower associated with churches sponsored by the Board of First Fruits (fl. c.1711-1833): the church is distinguished by the various limestone dressings enlivening the architectural design value of the composition together with an enriched battlement according to Samuel Lewis (1837) originally enclosing a spire. Although having fallen into ruin following closure after the mid twentieth century the elementary characteristics survive largely intact, thereby maintaining much of the character of the site. Enhancing the setting value of the church an attendant graveyard incorporating a range of markers displaying high quality stone masonry possibly includes models of some archaeological significance, thereby identifying a long-standing ecclesiastical presence in Burnchurch.