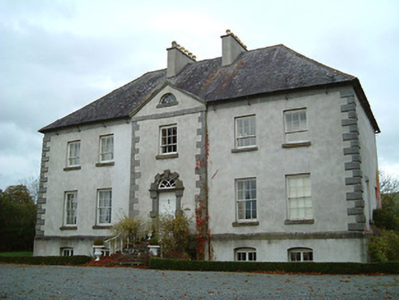 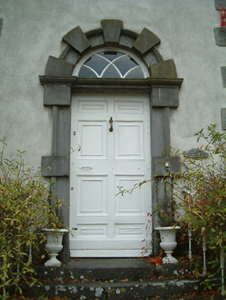 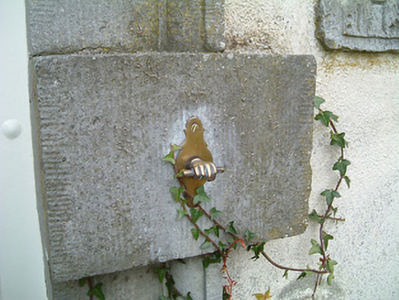 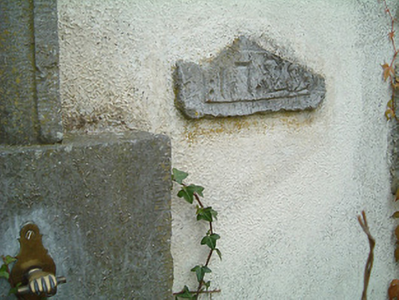 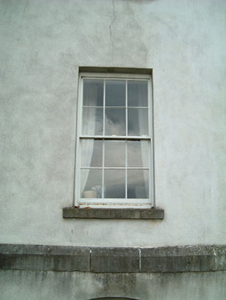 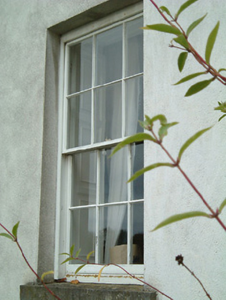 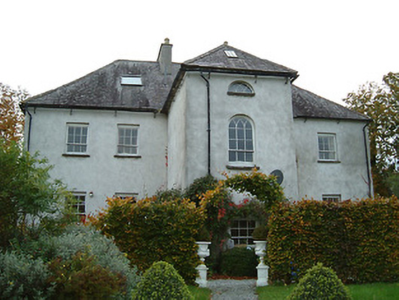 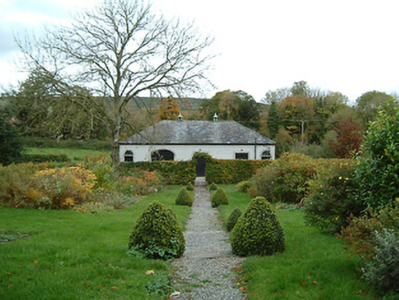 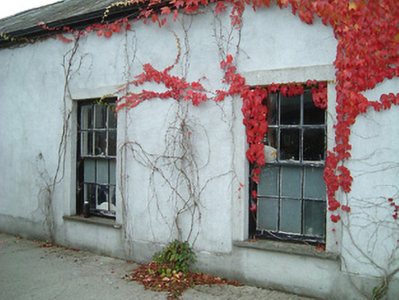 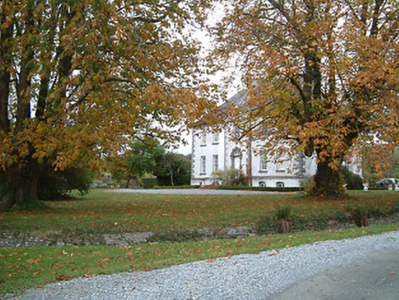 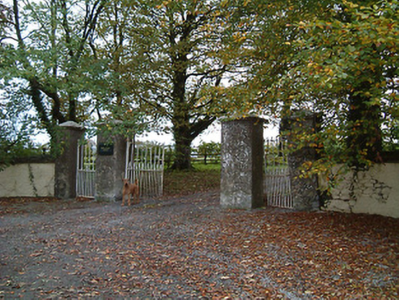 An elegantly-appointed substantial house incorporating pleasing proportions with the diminishing in scale of the openings on each floor taken together with the symmetrical plan serving to enhance the formal quality of the composition: cut-limestone details exhibiting expert craftsmanship including a particularly fine doorcase further enliven the Classical architectural theme of the house. Having been well maintained the house presents an early aspect with substantial quantities of the historic fabric surviving intact both to the exterior and to the interior. A gateway displaying high quality stone masonry together with early iron work makes a pleasing visual impression in a rural setting. The house remains of additional importance for the historic associations with the Doyle and the White families.