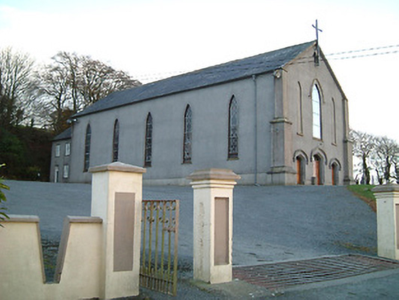 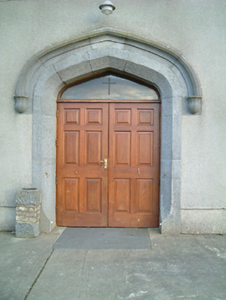 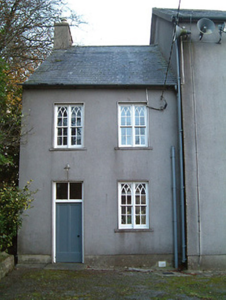 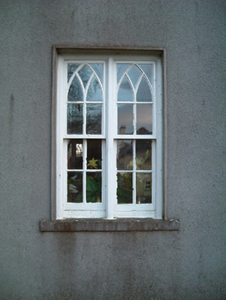 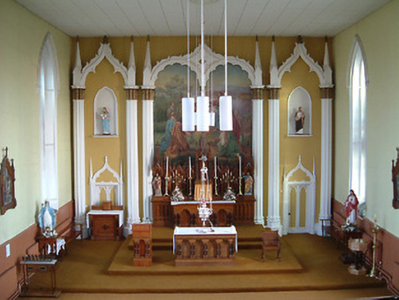 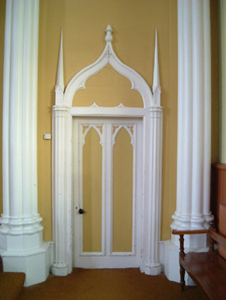 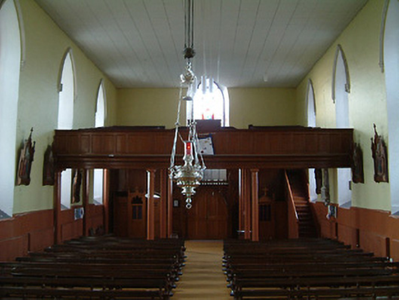 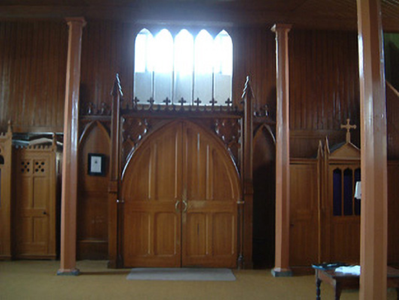 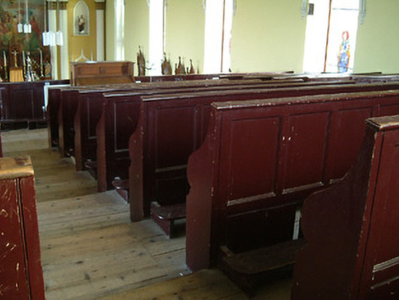 Occupying a central position in the village a well-composed middle-size rural parish church of modest architectural aspirations makes a pleasant contribution to the aesthetic value of Muckalee. Sparsely-detailed the architectural design value of the composition is identified by attributes including the balanced arrangement of the openings, the carved doorcases exhibiting high quality stone masonry, and so on: exuding a comparable Gothic theme an adjacent presbytery represents a vital element of a wholly-integrated composition. Having been reasonably well maintained the church presents an early aspect with most of the historic fabric surviving intact particularly to the interior where a decorative scheme appears to have undergone minimal alteration following the Second Vatican Council (1963-5): decorative timber joinery, plasterwork details, stained glass panels, and so on all display high quality craftsmanship. Enhancing the group and setting values of the composition an attendant graveyard contains a collection of markers further identifying the artistic design significance of the site.