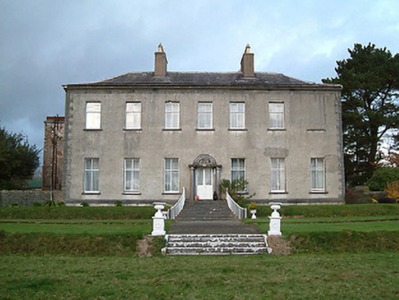 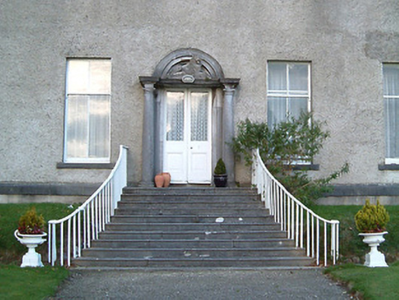 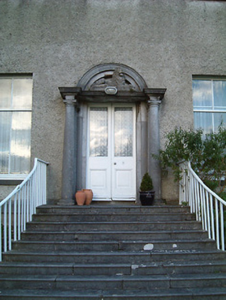 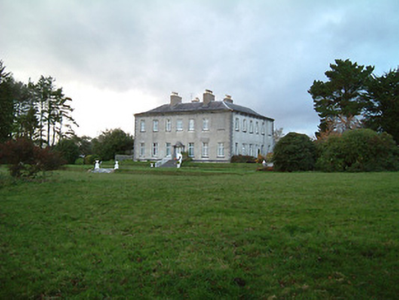 An impressive Classically-composed substantial house forming an attractive landmark in the locality. Sparsely detailed the architectural design value of the composition is enhanced by attributes including the balanced distribution of openings centred on a fine doorcase while supplementary cut-limestone dressings display high quality craftsmanship. Having been well maintained the house presents an early aspect with substantial quantities of the historic fabric surviving intact both to the exterior and to the interior. The house remains of additional significance for the historic associations with the Green (builder), the de la Poer (owners, 1870s-c.1925), and the Quoinlan families.