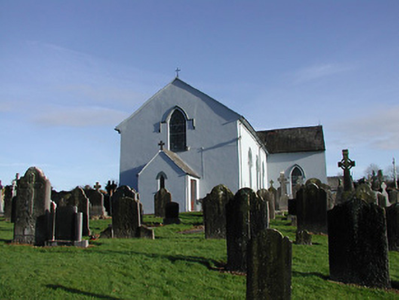 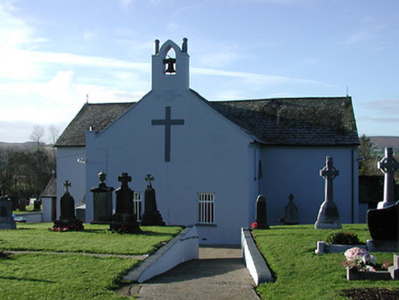 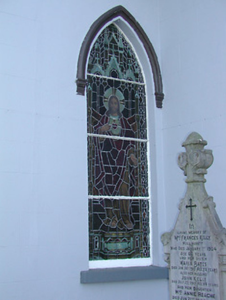 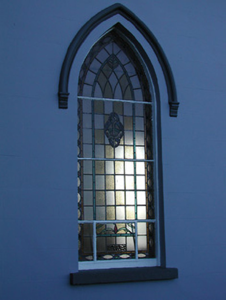 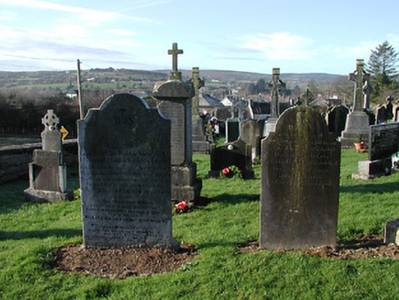 A middle-size rural parish church rebuilt by Reverend J. Raftice (n. d.) in the late nineteenth-century incorporating the fabric of an early nineteenth-century predecessor, thereby continuing a long-standing ecclesiastical presence on site. Notwithstanding the relatively late period of construction the church exhibits a modest quality as identified by the traditional plan form, the reserved decorative treatment dependent upon gracefully-profiled openings to identify a muted Gothic-style theme, and so on. Having been well maintained the church presents an early aspect with substantial quantities of the historic fabric surviving in place including stained glass panels of artistic design merit. Positioned on an elevated site an attendant graveyard containing markers exhibiting high quality craftsmanship enhances the setting value of the church in the local landscape.