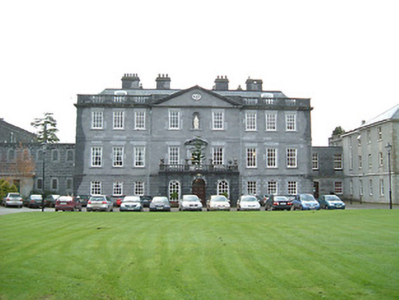 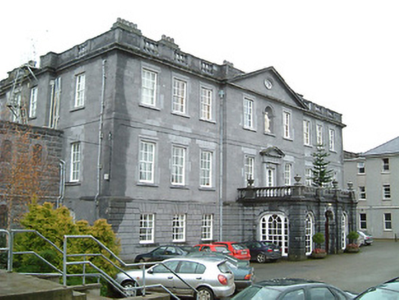 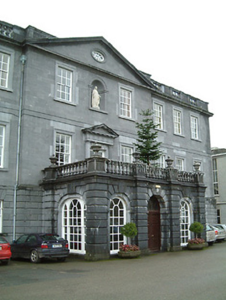 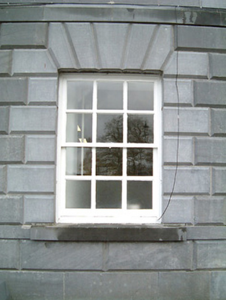 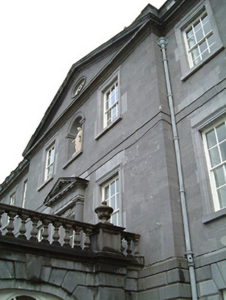 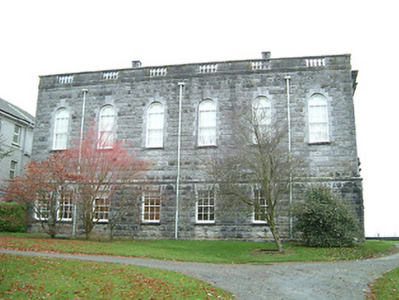 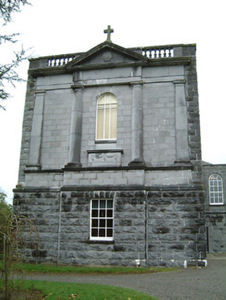 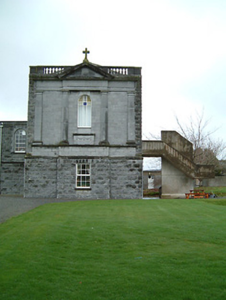 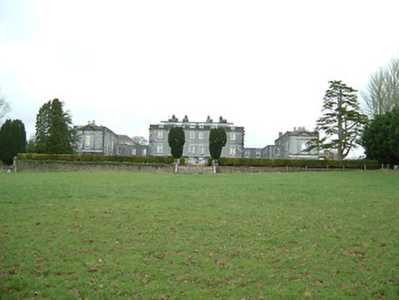 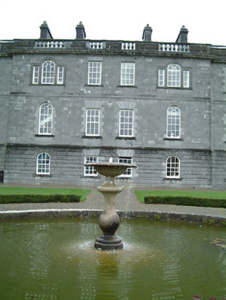 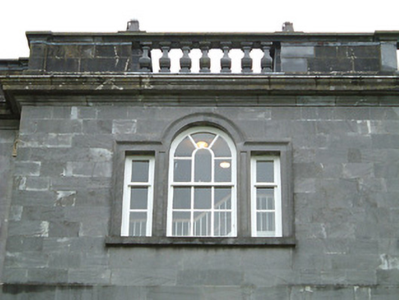 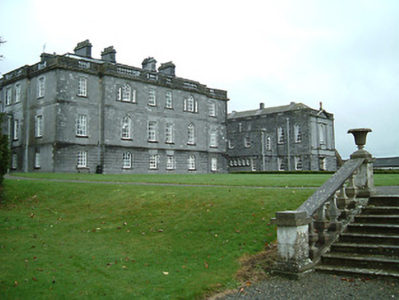 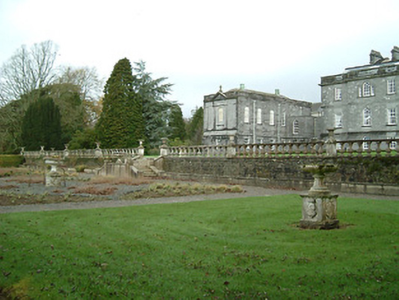 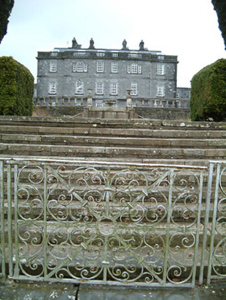 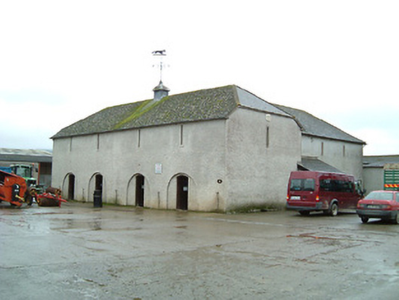 A very fine substantial house built to designs prepared by Francis Bindon (c.1698-1765) for Brabazon Ponsonby (1679-1768), first Earl of Bessborough, and subsequently reconstructed in the early twentieth century to designs prepared by Harold (Harry) Stuart Goodhart-Rendel (1887-1959) following an extensive fire retaining a porch added in the late nineteenth century by Sir Thomas Newenham Deane (1827-99). Various cut-limestone details displaying expert stone masonry contribute significantly to the Classical elegance of the composition. Of particular importance for the relationship with Ponsonby family the house is of additional significance for the associations with 'The Troubles' (1922-3). Subsequently adapted to an alternative use a small number of additional ranges have been planned in a manner complementing the appearance of the original portion: however, further extensive development over the course of the mid to late twentieth century has included a number of accretions that have compromised some of the setting quality of the site. Nevertheless, the house remains an impressive feature in the landscape forming an important element of the architectural heritage of Piltown and the environs.