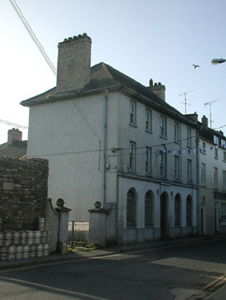 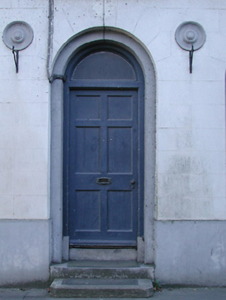 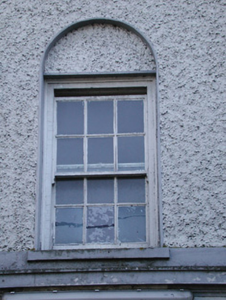 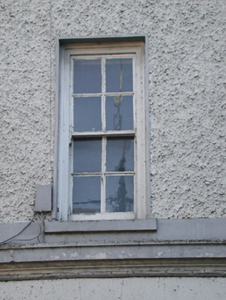 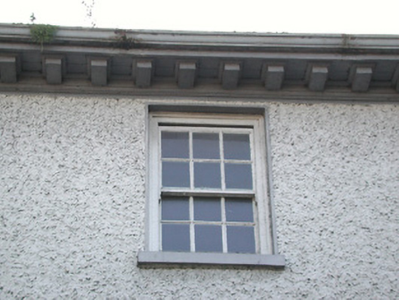 A very well composed substantial building incorporating a range of Classically-derived elements including an 'arcade' to the ground floor, a variety of glazing patterns, decorative rendered accents, and so on, all of which contribute to the architectural value of the site: an elegantly-profiled roof further distinguishes the composition in the locality. Adapted to accommodate a Garda Síochána Station the building is thereby of additional local interest on account of the associations with the civic services put in place by the Irish government shortly following Independence in 1921. Although now disused the building has historically been well maintained to present an early aspect: however, the external expression of the site at street level has not benefited from the insertion of inappropriate replacement fittings to the openings.