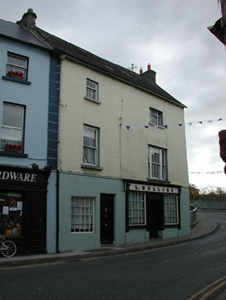 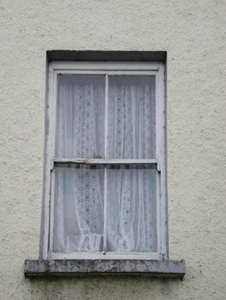 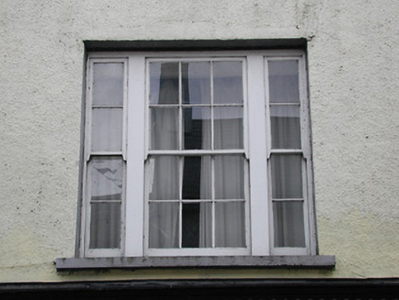 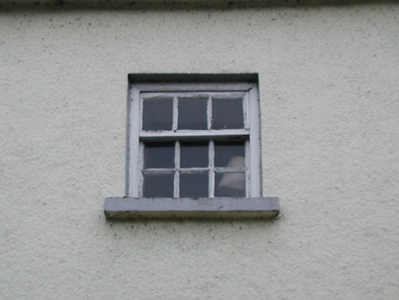 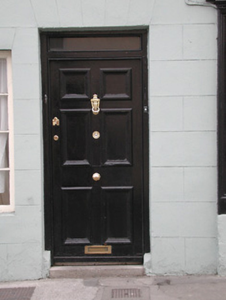 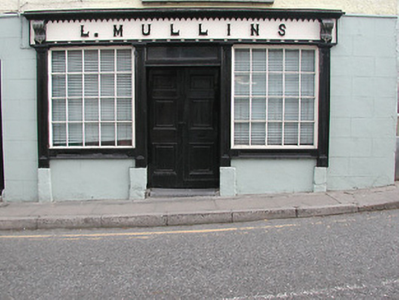 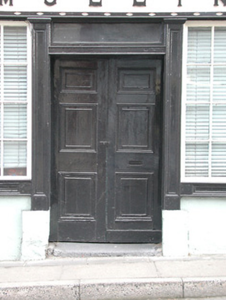 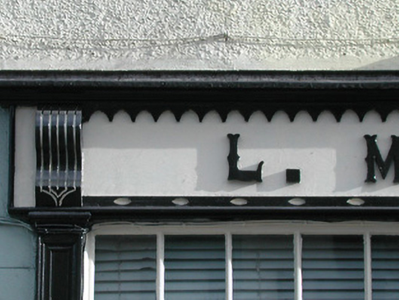 A well-ordered substantial house occupying an important corner position at the entrance to the centre of Thomastown over Thomastown Bridge (12317011/KK-28-17-11). Distinctive attributes including the Classically-derived Wyatt-style tripartite openings identify the architectural design value of the composition while the retention of substantial quantities of the early fabric maintains the historic character of the site. A finely-detailed shopfront displaying qualities redolent of contemporary frontages nearby (including 12317016, 8, 64, 77/KK-28-17-16, 8, 64, 77) further enhances the street presence of the house in Low Street.