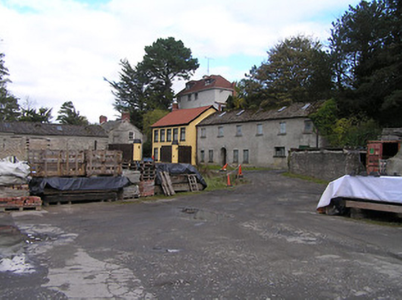 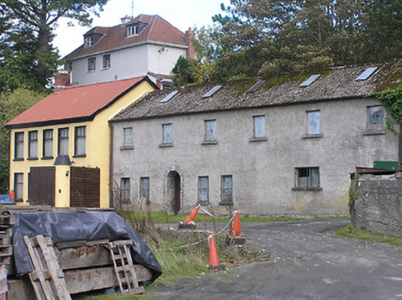 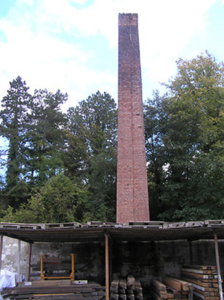 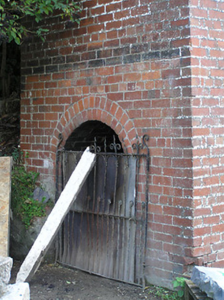 An appealing collection of modest-scale buildings and related artefacts representing an important element of the industrial legacy of Kilkenny having operated as a bleach mill from the early nineteenth century as indicated by historic editions of the Ordnance Survey: redeveloped in the early twentieth century as a woollen mill the complex survives as a reminder of the benevolence or patronage of Ellen Odette Desart (née Bischoffsheim), fourth Countess of Desart (1857-1933). Despite having subsequently been decommissioned many of the original composition attributes of each range survive substantially intact together with much of the early fabric, thereby maintaining the integrity of the ensemble. An elegantly-profiled chimney in particular enhances the aesthetic value of the site in the local landscape.