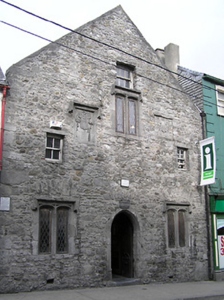 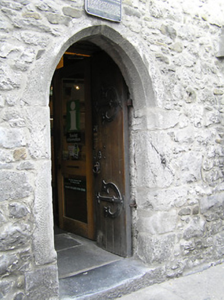 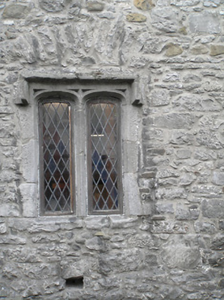 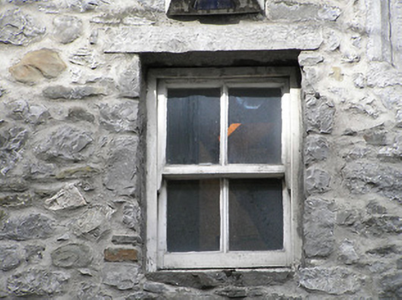 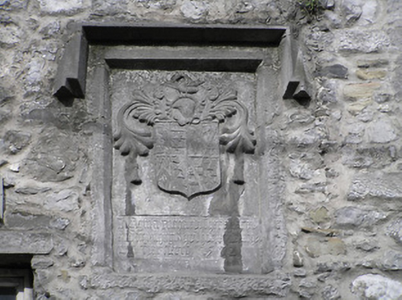 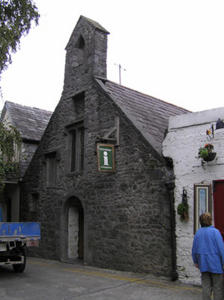 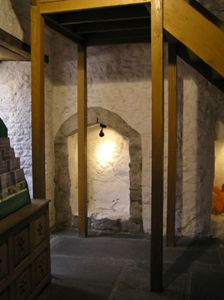 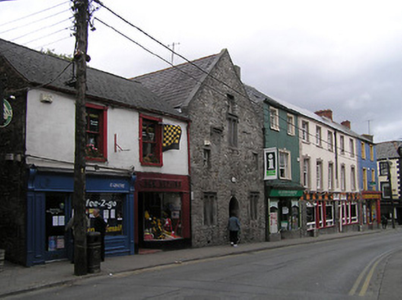 A modest-scale almshouse of national significance representing an important element of the archaeological heritage of Ireland surviving as one of the last almshouses in the country dating to the Tudor period. Established by Sir Richard Shee (c.1550-1608) and continuing to serve a charitable use for the following three centuries sympathetic renovation works carried out to adapt the site to an alternative use have retained the essential qualities of the composition while ensuring the continued survival of the site. Distinguished in the streetscape by the construction in unrefined rubble stone together with the gable fronting on to the road the house is further enlivened by features including mullioned window openings, finely-carved cut-limestone plaques of artistic design importance, and so on all of which display high quality stone masonry.