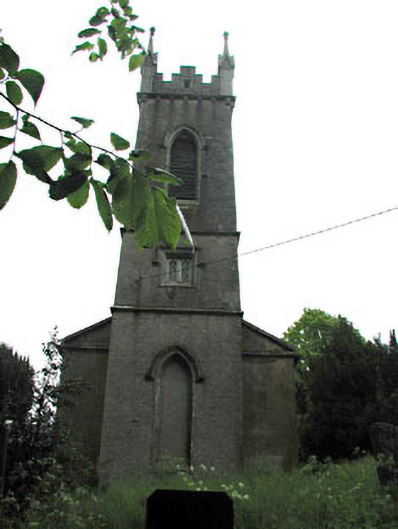 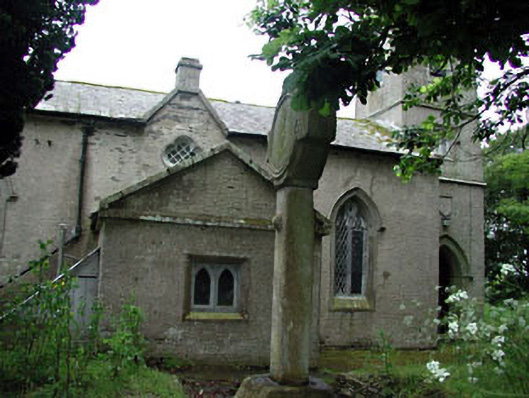 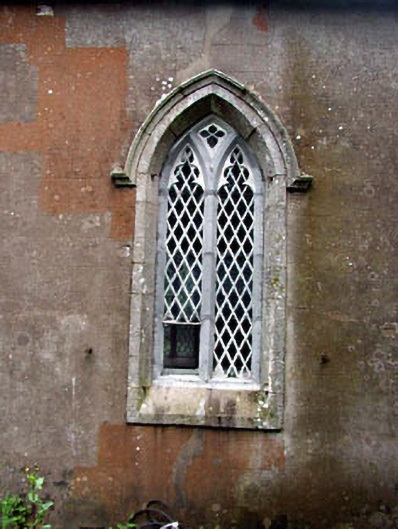 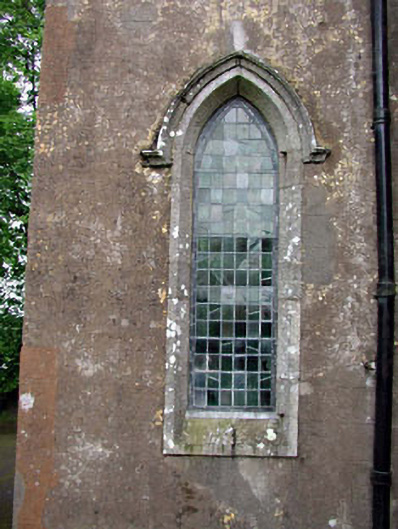 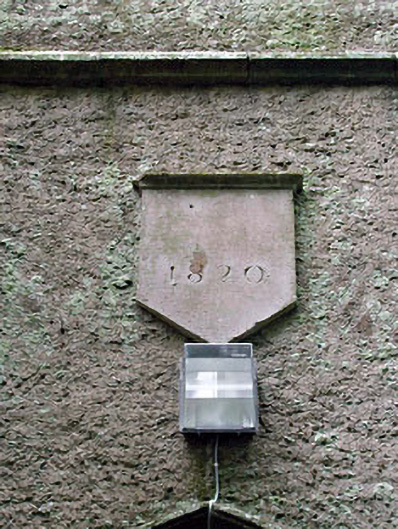 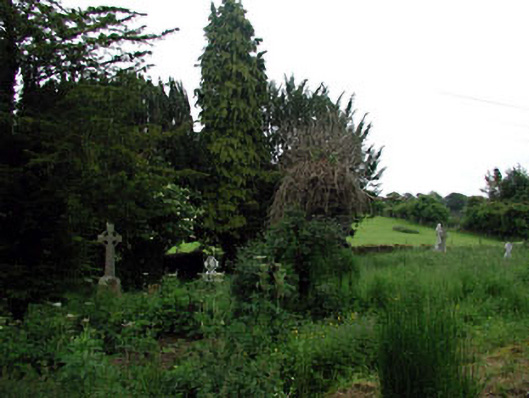 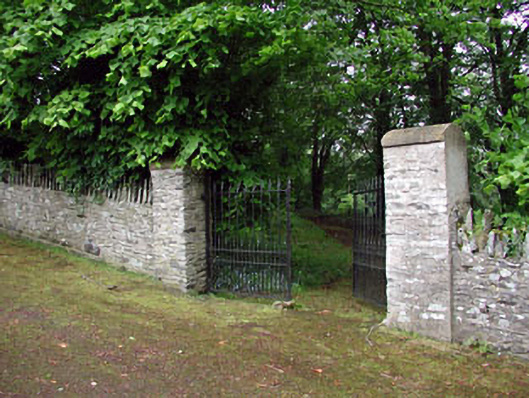 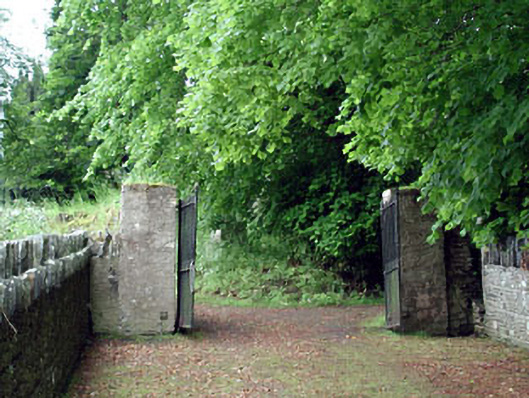 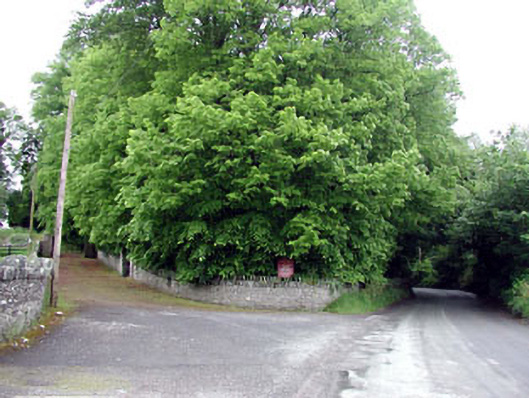 A church erected with financial support from the Board of First Fruits (fl. 1711-1833) representing an important component of the early nineteenth-century ecclesiastical heritage of County Kildare with the architectural value of the composition, 'a plain building [in a] churchyard of great extent [containing] the remains of the old church [SMR KD029-011002-] and numerous ancient tombstones' (Lewis 1837 I, 152), confirmed by such attributes as the standardised nave-with-entrance tower plan form; the "pointed" profile of the openings underpinning a "medieval" Gothic theme with those openings showing pretty cusped lattice glazing patterns; and the elongated pinnacles embellishing the tower as a picturesque eye-catcher in the landscape: meanwhile, aspects of the composition clearly illustrate the continued development or "improvement" of the church to designs by James Franklin Fuller (1835-1924) of Great Brunswick Street [Pearse Street], Dublin, with those works funded by the Honourable Charles Frederick Crichton (1841-1918) in memory of his parents John Crichton (1802-85) and Semila Griselda Crichton (née Beresford) (1804-84). Having been well maintained, the form and massing survive intact together with substantial quantities of the original fabric, both to the exterior and to the interior where contemporary joinery; wall monuments (1886) by Charles William Harrison (1834-1903) of Dublin; stained glass by James Powell and Sons (established 1834) of London; a gilded reredos by Alfred Peter Sharp (1839/40-1920) of Dublin; and the Crichton Memorial "East Window" (1918) by John Hardman and Company (closed 2008) of Birmingham, all highlight the considerable artistic potential of the composition: meanwhile, an exposed King post roof construction pinpoints the engineering or technical dexterity of a church making a pleasing visual statement in a sylvan setting.