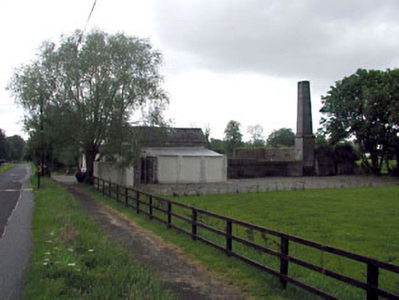 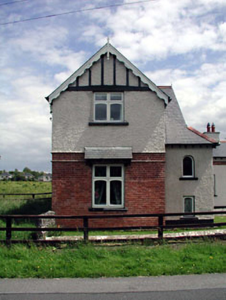 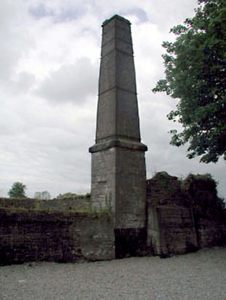 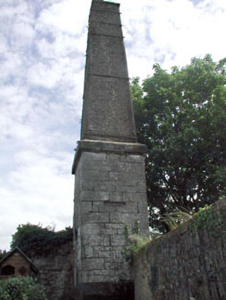 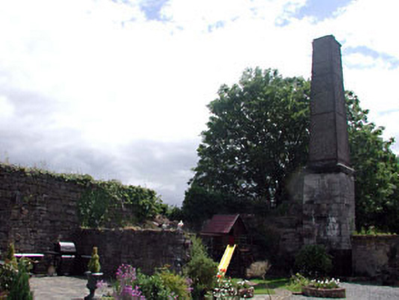 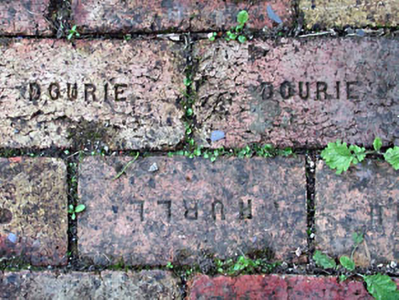 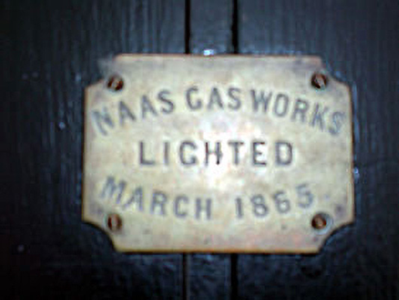 This group of structures, the remains of Naas Gas Works, is of considerable social and historical interest, representing a small-scale industrial complex that was in operation until the mid twentieth century, generating coal gas for use by the locality. The former manager’s house has been much renovated and extended, leading to the loss of most of the original fabric and much of the original form. The attached outbuilding (originally detached and now connected by a wing) retains some of its original character, however, with the exception of openings that contain unsympathetic modern replacement fenestration. Of significance is the chimney to the east of the site that retains its original plan and profile and which is of technical interest – set adjacent to the canal, the chimney forms an attractive feature on the flat landscape.